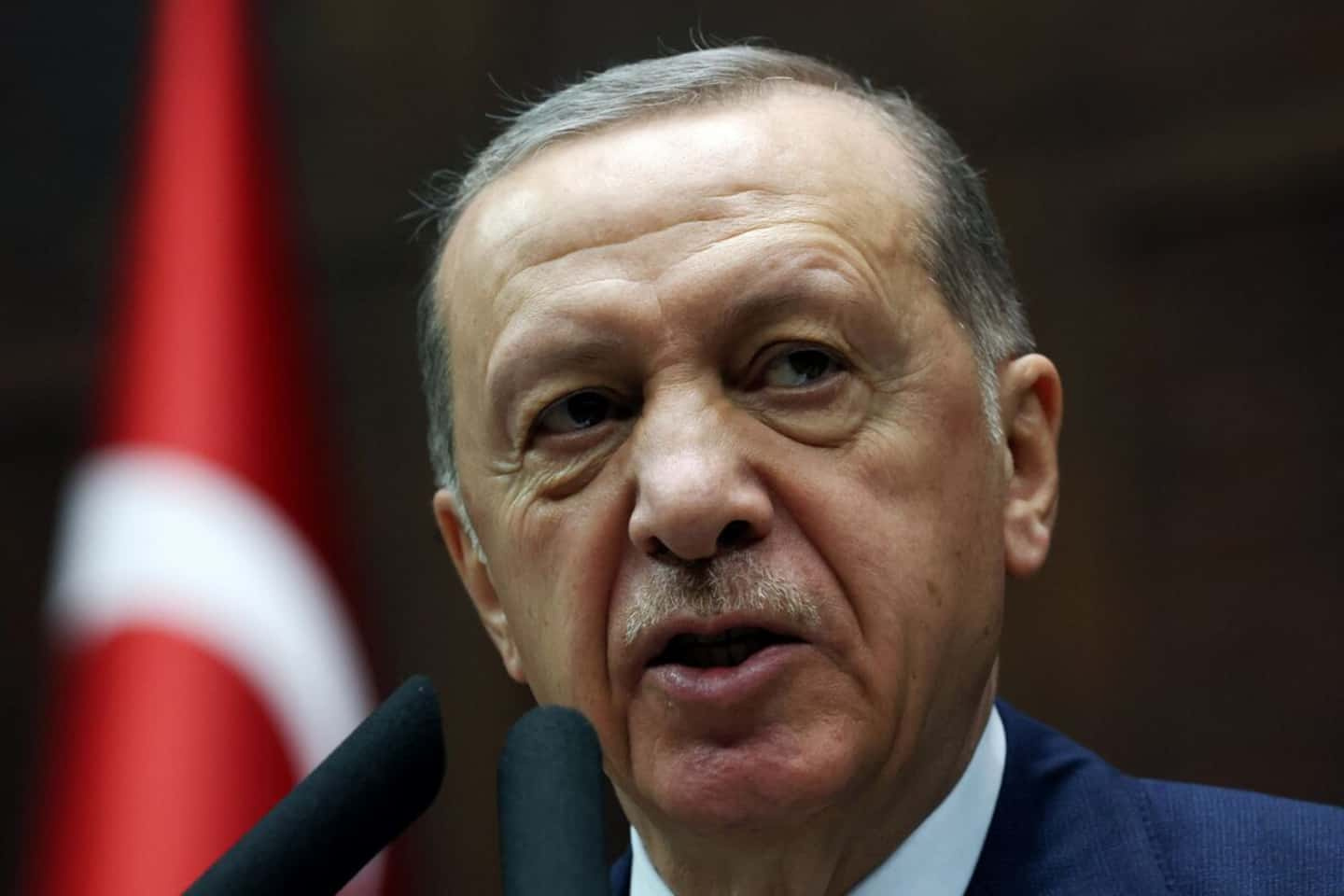 "Calls for peace and negotiations between Moscow and Kyiv should be supported by a unilateral ceasefire," Turkey's head of state told Putin in a telephone interview, according to a statement. forwarded by the Turkish Presidency.

Mr. Erdogan, who is also scheduled to meet with Ukrainian President Volodymyr Zelensky on Thursday, has followed a line since the start of the conflict that has allowed him to maintain good relations with Russian President Vladimir Putin, while supplying arms to kyiv.

A member of NATO, Turkey has not associated itself with the sanctions against Russia and is trying to maintain a position of mediator between kyiv and Moscow.

Ankara thus played a key role in an exchange of prisoners in September between Russia and Ukraine and in the conclusion in July, under the aegis of the UN, of an agreement allowing the export of Ukrainian cereals via the Black Sea and the Bosphorus.

1 Ukraine: after France, Scholz under pressure to deliver... 2 Weather: a slippery and snowy Thursday awaits Quebec 3 The Ibex recovers ground towards the half session... 4 Taiwan: possible visit of a German minister in the... 5 Iran: a man sentenced to death in connection with... 6 Hong Kong to resume hamster imports, a year after... 7 Russia: prisoners freed after fighting in Ukraine 8 A fire breaks out in a garage in Montreal North 9 Best workplaces in the world: the Caisse de dépôt... 10 Covid: Germany to ask travelers from China to test 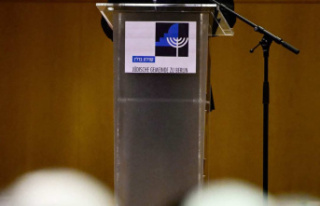 Ukraine: after France, Scholz under pressure to deliver...