Their farewells over, Svitlana is already on a bus leaving Sloviansk, a city hit by Russian strikes in eastern Ukraine, while her husband Vitaly, who has stayed outside, immediately takes out his mobile phone to talk to her again. 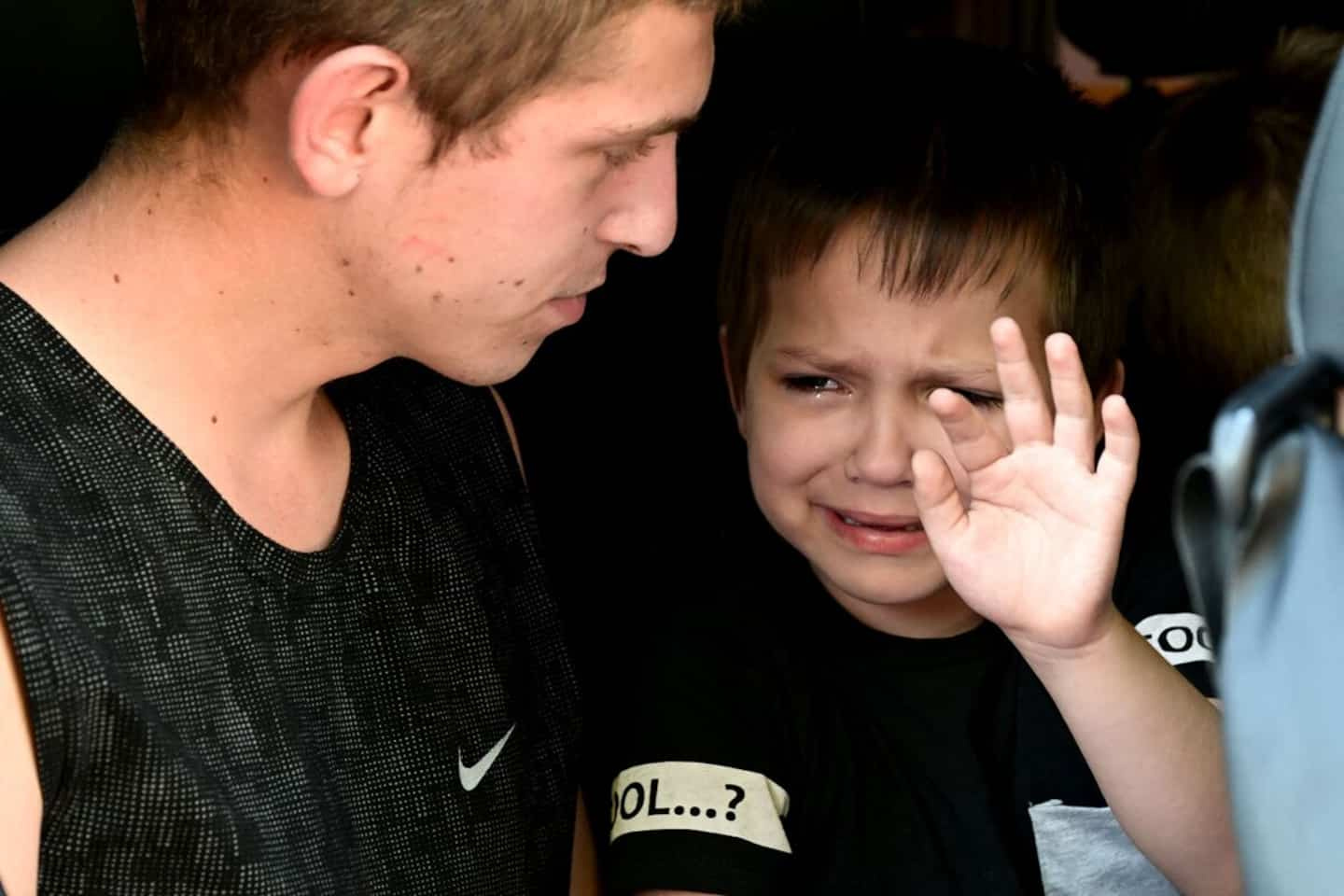 Their farewells over, Svitlana is already on a bus leaving Sloviansk, a city hit by Russian strikes in eastern Ukraine, while her husband Vitaly, who has stayed outside, immediately takes out his mobile phone to talk to her again.

After Severodonetsk and Lyssychansk fell to Russian forces, Sloviansk is seen as their next potential target and authorities have urged civilian residents to evacuate it.

“I send my wife and then I have no choice, I enlist in the army tomorrow,” says Vitaly, 30.

He assures AFP journalists that he will quit his job as a plumber in the water service of the city, which before the war had more than 100,000 inhabitants.

The convoy, organized by the local authorities and gathered in front of a Protestant church bearing the name of Arche de salut, takes the road, with some 150 women and children on board.

Svitlana, 43, who worked as a saleswoman in a store until the bombings the day before, and her daughter from a first marriage, six months pregnant, leave Wednesday for Dnipro (center) and an uncertain future, joining the river millions of Ukrainians displaced by the Russian invasion that began on February 24.

Vitaly, he wants to keep hope. "They had to leave, after what happened yesterday (Tuesday), they hit the city center," he explains, while saying he is convinced that Sloviansk will not fall into the hands of the Russians and that he will one day live there with his reunited family.

But for the moment, it is the evacuation that has become a priority and the number of starters has increased.

"We send up to 100, or even 150 people every day," said Sergiï Naoumenko, 28, a volunteer from the Protestant Church, who is coordinating the operation.

“We seek to help people leave dangerous places. It is getting harder and harder, because Sloviansk and other cities are being bombed. People really need it,” he explains.

They were civilians and for Rouslan, a shopkeeper whose shop burned down, Russian forces are carrying out a “genocide” to sow terror and “scare people, so that they flee” Sloviansk.

Those who decide to stay are in shock and denounce the absurdity of war that kills innocent people who were in the wrong place at the wrong time.

Galyna Vasylivna, a 72-year-old pensioner, mourns the death of another elderly lady killed in a bombardment on Tuesday.

“She had two daughters and two grandchildren. Why did she have to go there? She was working somewhere else, but she went that way. Did she forget something? Otherwise she would still be alive, perhaps.”

1 The new strategies of American women to avoid unwanted... 2 The European Parliament calls for the inclusion of... 3 Japan: cyberbullying now punishable by one year in... 4 Chaos at airports: Air Canada will no longer transport... 5 Penguins: Kristopher Letang can stand ready 6 Adam Boqvist commits for a few years with the Blue... 7 P-A Méthot will host the reality show "Coeur... 8 Armed violence in Laval: a 19-year-old arrested and... 9 NHL draft: a total of 14 choices for the CH 10 Filip Forsberg: It smells good for the Predators 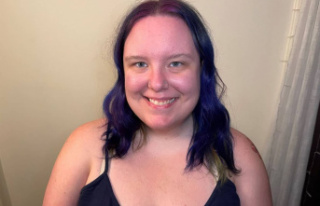 The new strategies of American women to avoid unwanted...