$1.1 billion against the dropout of Aboriginal students in Quebec

The federal government announced on Thursday an investment of $1. 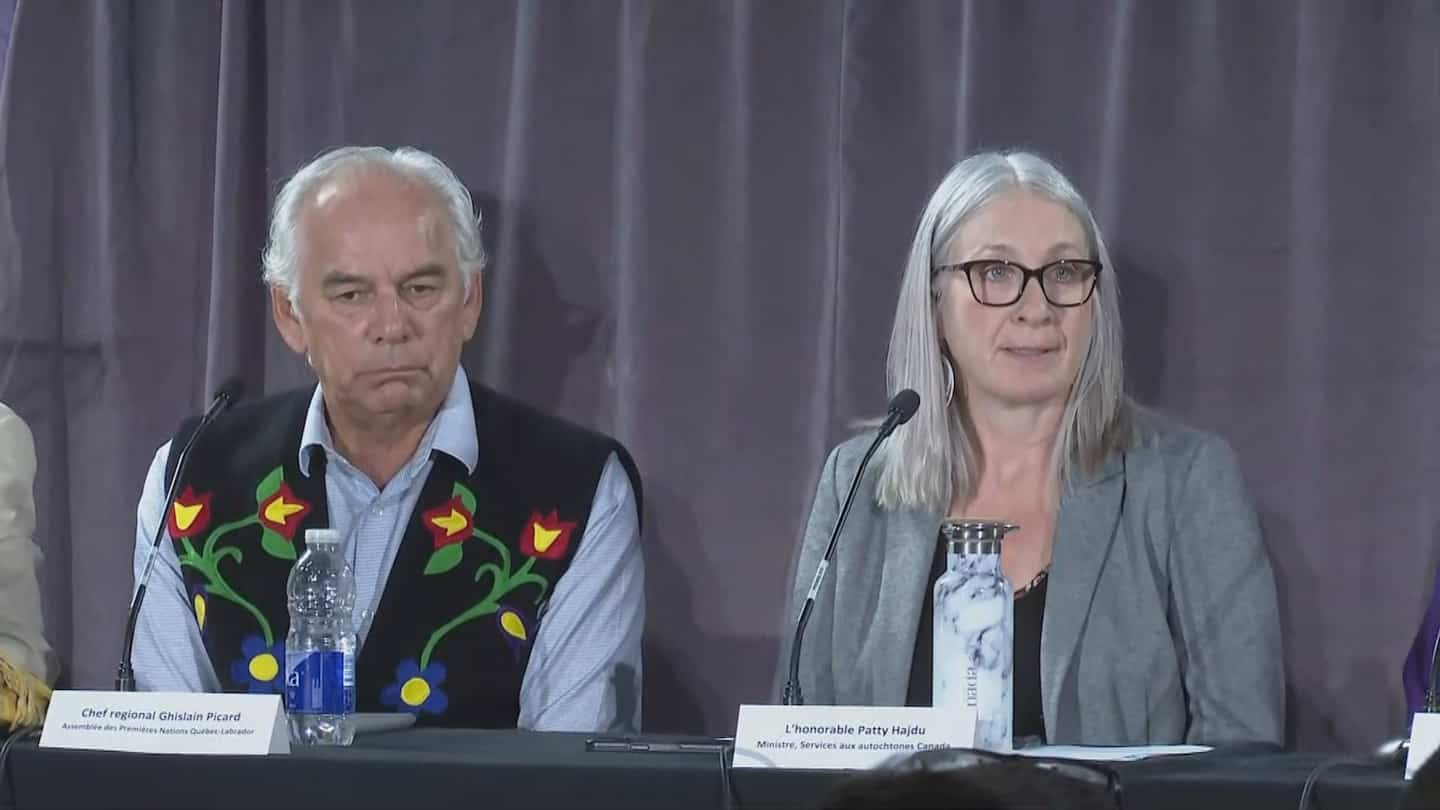 The federal government announced on Thursday an investment of $1.1 billion over five years to help Indigenous students in Quebec stay in school.

Indigenous Services Canada is therefore tripling the $310.6 million in assistance that was originally provided for in the Freeland budget earlier this year.

The envelope will be used in particular to recruit and retain more than 600 teachers and specialized educational staff in a network of 24 elementary and secondary schools established in 22 Aboriginal communities.

Minister Patty Hajdu made the announcement in Kahnawake along with several Indigenous leaders, including Ghislain Picard, Chief of the Assembly of First Nations Quebec-Labrador, and Kahsennénhawe Sky-Deer, Grand Chief of Kahnawake.

In a press release, Mr. Picard celebrated the culmination of 35 years of work by the First Nations Education Council (FNEC).

“The climate of reconciliation in which the negotiation of the agreement took place was based on the funding formula developed by the FNEC. This agreement reflects the potential for economic and cultural sustainability that our future graduates will bring to their community,” he said.

The school program has been shaped so that the education offered is culturally adapted to the realities of Aboriginal communities, with the objective of improving the student success rate and increasing the high school graduation rate.

1 Cheese Curds and Blocks Recalled 2 Objective: “reduce transmission before the arrival... 3 Cinémas Guzzo becomes a partner for the Pope's... 4 COVID-19: a marked increase in the number of hospitalizations... 5 The College of Physicians lifts restrictions on access... 6 COVID-19: Health Canada authorizes a first vaccine... 7 Attempted murder: Rawdon rapper lies in critical condition 8 Two men arrested on Grande Allée: the police intervened... 9 An octogenarian missing in Montreal 10 Jeff Petry: for sale, not to give away 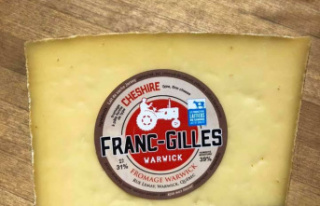