Two men arrested on Grande Allée: the police intervened just before a knife was used

A fight that could have gone wrong overnight from Wednesday to Thursday, in Quebec City, ended abruptly when the two belligerents were subdued by police before a knife was used. 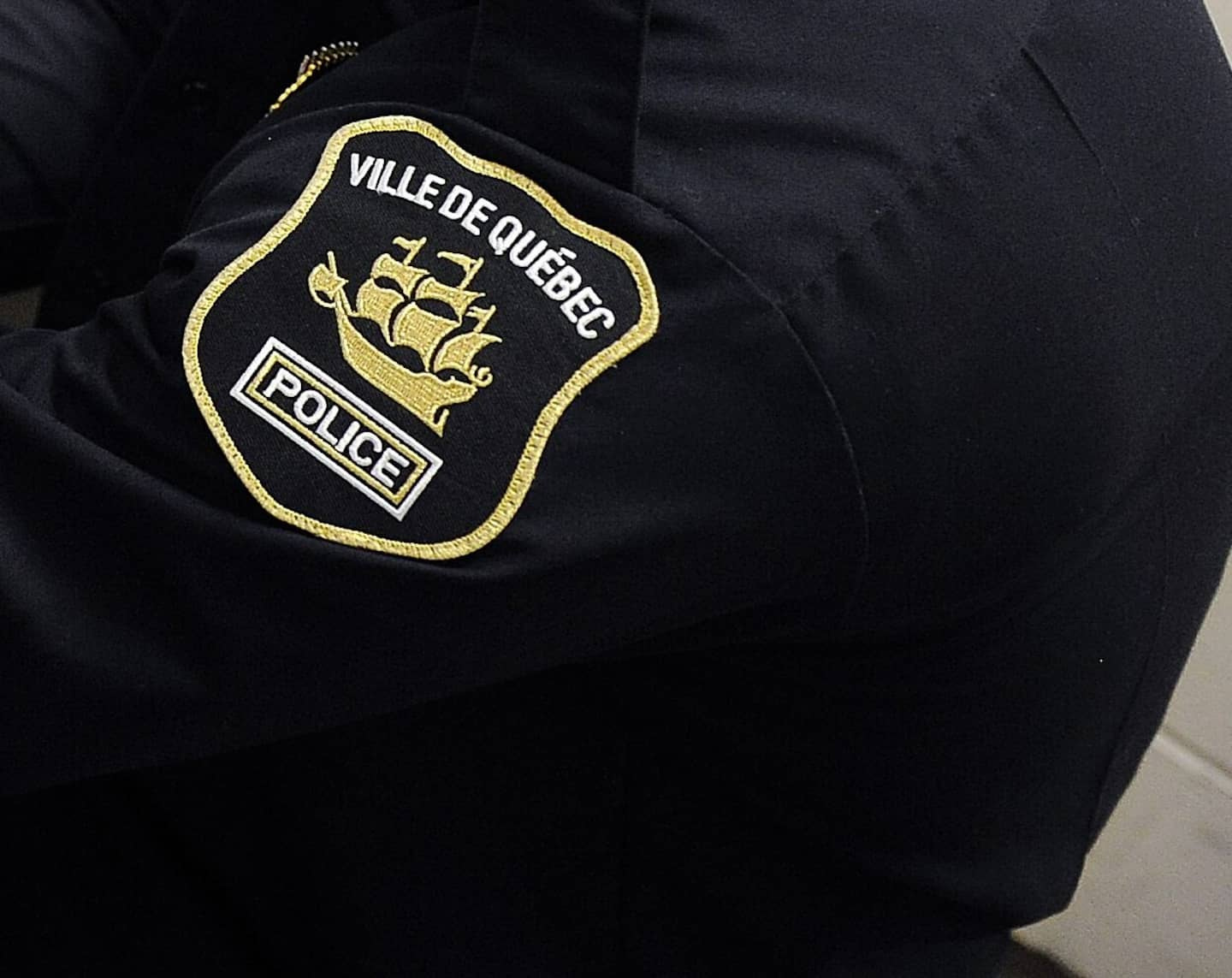 A fight that could have gone wrong overnight from Wednesday to Thursday, in Quebec City, ended abruptly when the two belligerents were subdued by police before a knife was used.

The incident occurred on Grande Allée, shortly before 2 a.m., during a verbal altercation between a 34-year-old man and a 19-year-old second.

At some point, the older one then pushed the younger one to the ground. But when he got up, the latter put his hand to his pants, suggesting that he could pull out a weapon.

It was at this time that the officers of the Quebec City Police Service (SPVQ) intervened to control the two individuals. A knife was actually found on the 19-year-old man.

“Also, by investigation, the police would have had the information that the latter would have threatened the other man to attack him physically”, explains David Poitras, spokesperson for the SPVQ.

“There is no doubt that the police presence on Grande Allée and the rapid intervention of the police greatly contributed to containing the incident,” said Mr. Poitras.

1 An octogenarian missing in Montreal 2 Jeff Petry: for sale, not to give away 3 After Juraj Slafkovsky, Filip Mesar's turn to... 4 Montreal will welcome Nadal, Félix, “Shapo” and... 5 David Perron was convinced by Steve Yzerman 6 Cam Talbot wants the Senators net, and often 7 Johnny Gaudreau in Columbus: Jarmo Kekalainen proud... 8 American basketball player Griner supported by her... 9 A natural association with the Flyers, according to... 10 Free agents in the NHL: Ondrej Palat would join the... 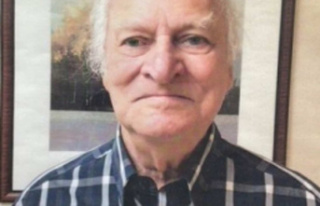 An octogenarian missing in Montreal