Montreal will welcome Nadal, Félix, “Shapo” and many others

Tennis Canada revealed at a press conference on Thursday the outline of the National Bank Open which will take place in Montreal and Toronto next month, and the public at Stade IGA will be able to see most of the best rackets of the ATP at work. 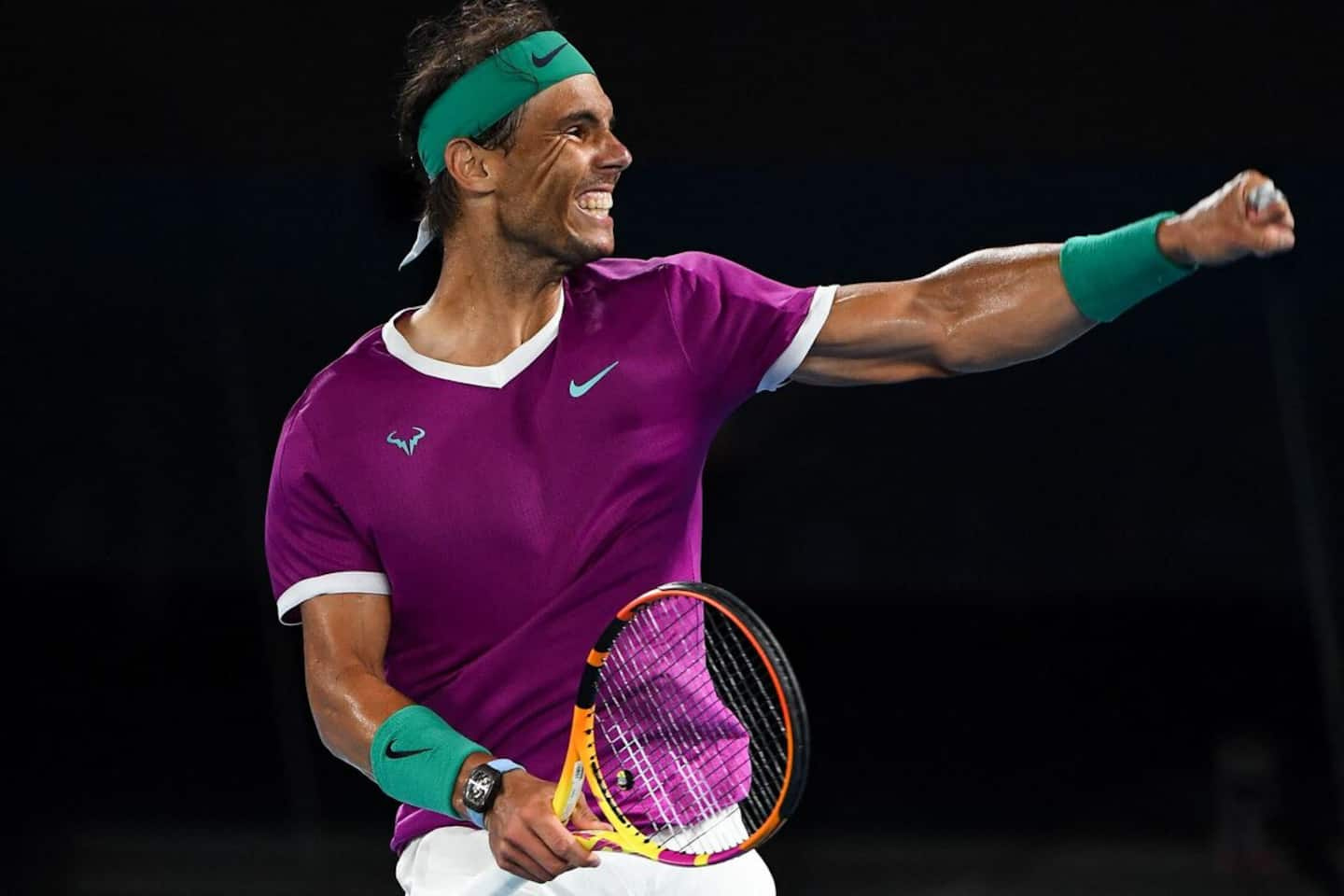 Tennis Canada revealed at a press conference on Thursday the outline of the National Bank Open which will take place in Montreal and Toronto next month, and the public at Stade IGA will be able to see most of the best rackets of the ATP at work. , including the Spaniard Rafael Nadal.

Five-time winner of the Canadian tournament, the Mallorcan will also try to equal the mark of Ivan Lendl, winner of six Canadian Open titles. On the other hand, Nadal will have a lot to do against a contingent of competitors including Quebecer Félix Auger-Aliassime and Ontarian Denis Shapovalov, respectively ninth and 24th in the world.

Holder of the top of the ATP ranking, the Russian Daniil Medvedev will also be present in Montreal and will try to defend his crown acquired in Toronto last year. Also members of the world's top 10, Stefanos Tsitsipas, Casper Ruud, Carlos Alcaraz and Jannik Sinner will want to play spoilsport during the event scheduled for August 5 to 14 and broadcast on TVA Sports.

“In addition to presenting a remarkable roster of players, our tournament will finally be able to welcome 100% of its fans and once again offer them a varied program and sensational matches. Personally, I'm really looking forward to it and I'm far from the only one judging by the sales that promise to be record," said Eugène Lapierre, director of the Omnium Banque Nationale de Montréal, in a press release.

American Serena Williams has confirmed her participation in the women's counterpart of the National Bank Open in Toronto this year, Tennis Canada reported on Thursday.

The former world number 1 had made a return to competition at the recent Wimbledon tournament, losing in three sets to France's Harmony Tan in the first round. The one who had not played on the professional circuit for about a year is no longer classified by it and was evasive after her defeat in London about her future.

“Who knows where I will reappear? The US Open is the first place I won a Grand Slam tournament and it's still something special. Your first time always is. So there is still motivation to improve myself to have the chance to play at home,” she told the media.

As for the Omnium, the three-time champion of the Canadian competition had bowed out in the 2019 final in front of the Canadian Bianca Andreescu, who will also be in the game this year.

Quebecer Leylah Annie Fernandez, 14th player in the WTA, will evolve under the eyes of the Toronto crowd and will be looking for a first win in the main draw of the Omnium. Among her rivals will be world number 1, Iga Swiatek, as well as Naomi Osaka, Coco Gauff and Emma Raducanu.

1 David Perron was convinced by Steve Yzerman 2 Cam Talbot wants the Senators net, and often 3 Johnny Gaudreau in Columbus: Jarmo Kekalainen proud... 4 American basketball player Griner supported by her... 5 A natural association with the Flyers, according to... 6 Free agents in the NHL: Ondrej Palat would join the... 7 British Open: Has the hour come for Rory McIlroy? 8 Death of Pierre Marcotte: many tributes on social... 9 Assisted suicide for one of the owners of the legendary... 10 FEQ: Daniel Bélanger and the Boulay Sisters with... 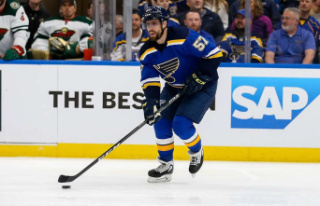