American basketball player Brittney Griner, tried in Russia in a controversial drug case, received support on Thursday from members of her Russian club who came to support her at the hearing, according to AFP journalists on site. 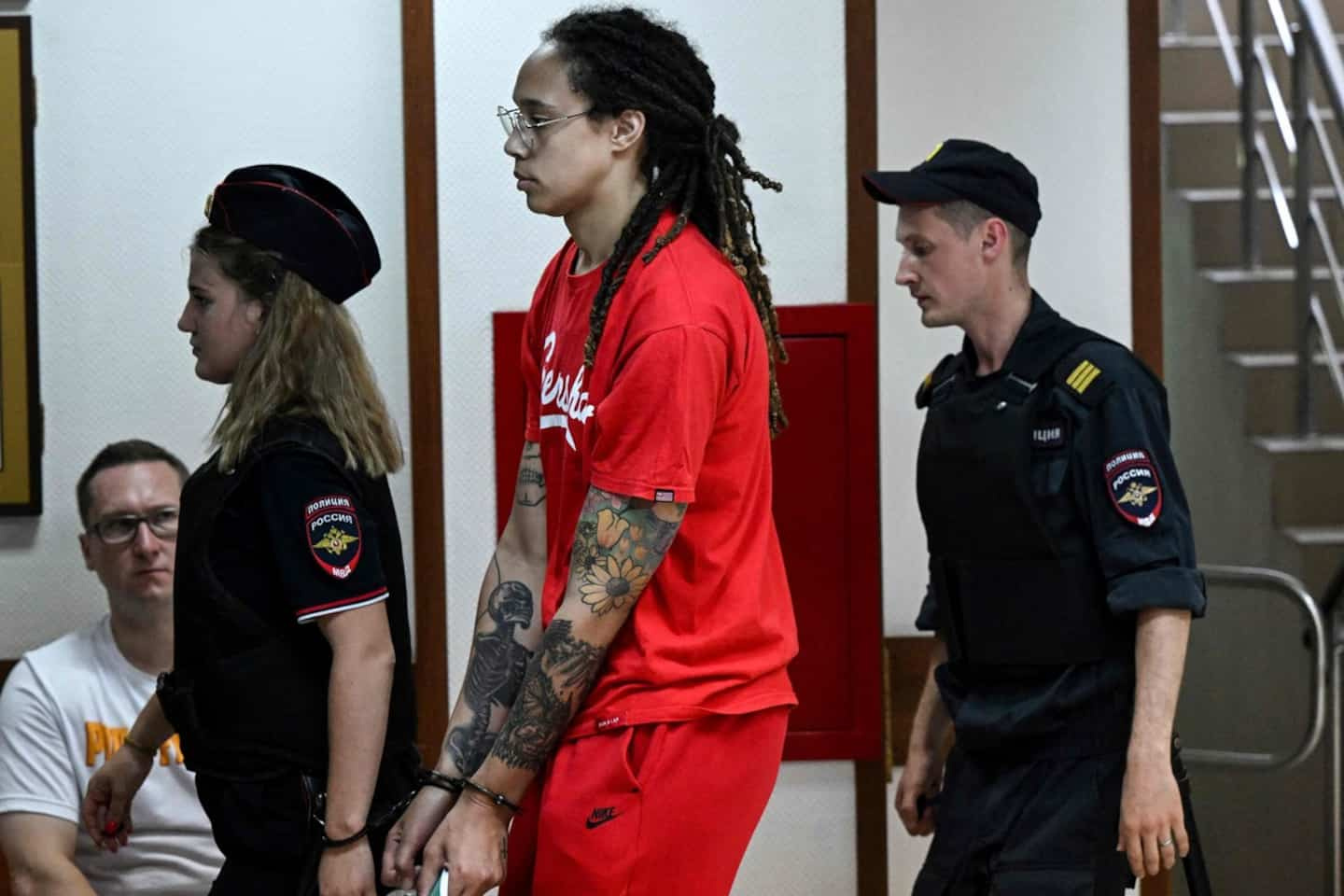 American basketball player Brittney Griner, tried in Russia in a controversial drug case, received support on Thursday from members of her Russian club who came to support her at the hearing, according to AFP journalists on site.

“Brittney has always been a very good teammate, we miss her very much, I was happy to see her,” said Evgeniya Belyakova, a Russian player from UMMC Ekaterinburg in the Urals, where Griner played in the offseason. .

“Thank goodness she feels good, she looks good. Our goal was to tell the judge about her character as an athlete and as a person,” added club director Maxim Ryabkov.

"We wanted to talk about his great role in the success of our Ekaterinburg club, but also in all of Russian women's basketball," he continued after the hearing.

The trial, closed to the press on Thursday, is being held in Khimki, near Moscow. It should resume on Friday.

Brittney Griner, American champion and Olympic medalist, was arrested and imprisoned in late February in Russia, where she came to play, just days after Moscow launched its military offensive in Ukraine.

Aged 31, this 2.06 meter player, considered one of the best in the world, is on trial for drug smuggling, following her arrest in possession of a cannabis-based vaporizer liquid.

US President Joe Biden has made his release a "priority", after being accused of not doing enough on this file.

At the start of her trial on July 7, Brittney Griner pleaded guilty to all charges. She faces up to 10 years in prison.

When she was arrested, the sportswoman was traveling to Russia to play in Yekaterinburg during the American offseason, a common practice for WNBA basketball players who often earn a much better living abroad.

This affair is part of a context of strong bilateral tensions linked to the conflict in Ukraine, many observers suspecting Russia of using this case for a future exchange of prisoners with the United States.

Former US Ambassador to Moscow Michael McFaul has called on Washington to trade the basketball player and his compatriot Paul Whelan, sentenced to 16 years in prison in Russia for espionage, for notorious Russian arms trafficker Viktor Bout, arrested in Thailand in 2008 and serving a 25-year prison sentence in the United States.

However, the spokeswoman for Russian diplomacy, Maria Zakharova, considered Thursday "frankly premature" to discuss the release of Brittney Griner, as long as her trial is not over.

1 A natural association with the Flyers, according to... 2 Free agents in the NHL: Ondrej Palat would join the... 3 British Open: Has the hour come for Rory McIlroy? 4 Death of Pierre Marcotte: many tributes on social... 5 Assisted suicide for one of the owners of the legendary... 6 FEQ: Daniel Bélanger and the Boulay Sisters with... 7 FEQ: double time for Bran Van 3000, cancellation for... 8 Green light from the prosecutor for the publication... 9 Meta publishes a first report on human rights 10 Massive outage temporarily affects Twitter 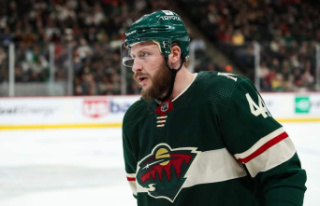 A natural association with the Flyers, according to...