Gone are the days when a plane ticket to Blanc-Sablon could come close to the price of a return trip to Tahiti. 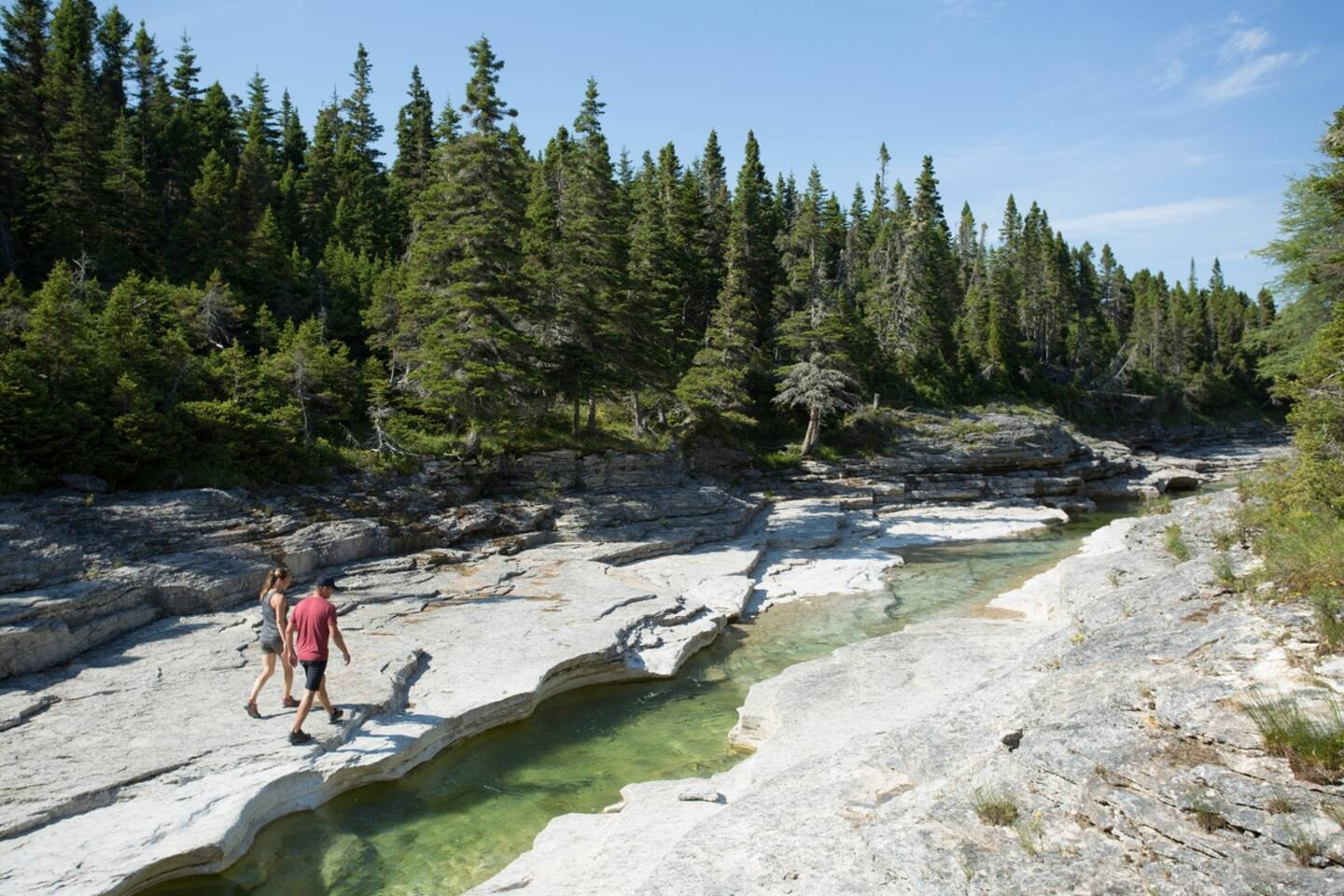 Gone are the days when a plane ticket to Blanc-Sablon could come close to the price of a return trip to Tahiti. Since June 1, 2022, it has been possible to fly to remote regions of Quebec for a maximum of $500 round trip thanks to the “Air Access to Regions Program” launched by the provincial government.

This plan subsidizes flights between the airports of Montreal, Quebec or Saint-Hubert and about fifteen predefined Quebec localities. Some of these distant destinations are particularly dreamy for travelers in search of adventure. Here are a few.

Now a candidate for UNESCO heritage, Anticosti is surrounded by a mythical aura, and not just because of the “miraculous” hunting or fishing that can be done there. Its unusual history, its wrecks, its wild landscapes, its isolation and its white-tailed deer attract more than one traveller. You can plan a vacation, camping, hiking, diving or even an adventurous road trip on the Trans-Anticostian route.

A $500 round-trip plane ride rivals a 1,200 km drive and five-hour ferry ride. On the Islands, contemplatives, artists and gourmets will be delighted by the green-white-red landscapes, the good restaurants and the workshops of local artisans. Athletes can indulge in kitesurfing, paddle boarding, sea kayaking, cycling and even hiking, both on the endless beaches and on the Winds and Tides Trails that go all around the islands over 230 km.

Touring Gaspésie by car is without a doubt a classic. But landing directly in Gaspé allows you to explore the end of the Gaspé Peninsula in depth, starting with Forillon National Park where hiking, biking, sea kayaking, whale watching, fishing and even kitesurfing are in the spotlight. Haldimand Beach is also a must for vacationers, as is the trip to Percé Rock and Bonaventure Island, less than an hour's drive from Gaspé.

Havre-Saint-Pierre, more than 13 hours by car from Montreal, is one of the gateways to the Mingan Archipelago National Park Reserve, which hides islands with amazing rocks. Boat trips, sea kayaking and camping (or glamping) on ​​the islands are some of the activities offered in the archipelago. In the village itself, paddle board outings are offered by the company Les Vagues and a promenade along the water allows you to watch for seals and minke whales.

Flying to “Rouyn” means flying to a region of great nature. Those who don't want to stray too far from the city can hike to the Kekeko Hills, especially on the Transkekeko, or opt for the Aiguebelle National Park, with its many lakes and geological phenomena. Rouyn-Noranda is also home to the Emerging Music Festival (FME), which brings together passionate artists and travelers every early September. This will be its 20th edition this year.

1 Shaken by the left, the Macron camp begins a decisive... 2 New 'abnormal' heat wave suffocates Spain 3 Sports betting: getting rich thanks to the Lightning? 4 Cryptocurrency: Celsius Network Suspends Withdrawals 5 "The contract": a "psychoanalytic western"... 6 Michael Bublé back at the Videotron Center in October 7 Class action for canceled school trips 8 Tyreek Hill wasn't happy with his use in Kansas... 9 Is the fire caught at the Dodgers? 10 Andrei Vasilevskiy: a great feat of arms within his... 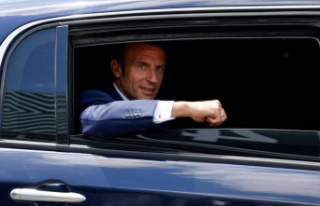 Shaken by the left, the Macron camp begins a decisive...