Water points stormed, cities idling: a heat wave suffocated Spain on Monday, an “abnormal” episode at this time of the year a sign of “global warming”, according to an expert from the Agency Spanish meteorological (Aemet). 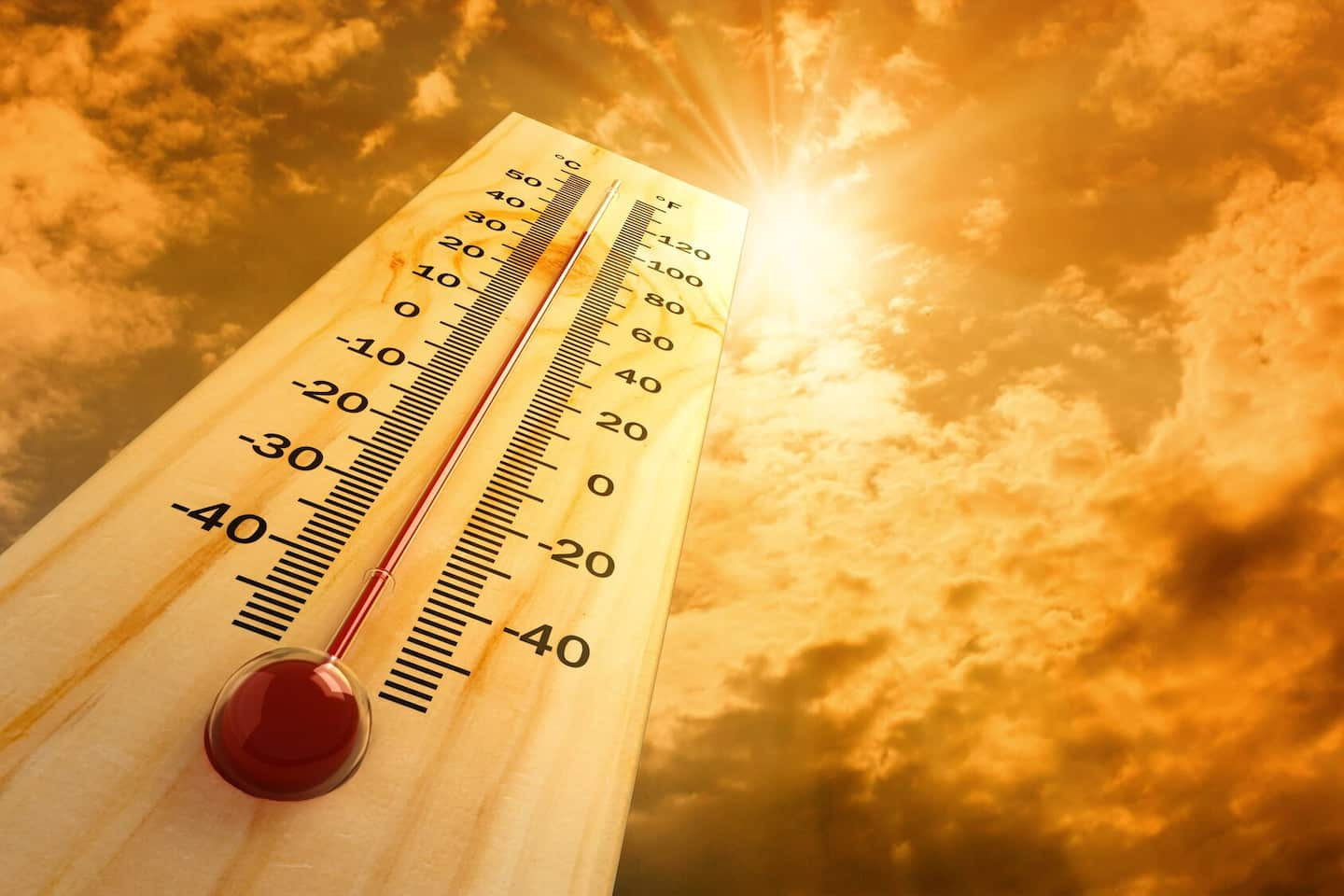 Water points stormed, cities idling: a heat wave suffocated Spain on Monday, an “abnormal” episode at this time of the year a sign of “global warming”, according to an expert from the Agency Spanish meteorological (Aemet).

This scorching episode, which comes after the hottest month of May for at least 100 years in Spain, will result in “extreme temperatures” and “could last until the end of the week”, described to the AFP Ruben del Campo, spokesperson for Aemet.

According to him, temperatures will exceed “40 degrees” Celsius during the day in many Spanish cities and will remain high at night, “beyond 20 or 22 degrees”.

The meteorologist warns that the phenomenon, "not confined to the Iberian Peninsula", will arrive in other European countries, such as in France in the coming days.

"This extreme heat, at this time of spring, is not normal" and is due to "global warming", analyzes Ruben del Campo.

Over the last 10 months, Spain has gone through four episodes of extreme temperatures: a heat wave in August during which records were broken (47.4 degrees in Montoro, in the south of the country), "exceptionally high" temperatures between Christmas and New Year's Day, the May heat wave, and now this one.

The mercury could climb up to 43 degrees in Andalusia (south), especially in Cordoba or Seville, according to Aemet.

Since the pre-industrial era, temperatures have increased on average by 1.7 degrees in Spain (2 degrees in Europe), recalls Ruben del Campo, who specifies that the values ​​are not only extreme, but also the episodes of more frequent heat.

And while Spain has traditionally had scorching summers, he concedes, "they get a little hotter every year and longer: a summer lasts a month longer than in the 1980s," resulting in the death of nearly 1800 people a year.

In addition to the health consequences, the analyst warns of the environmental effects, with an increased risk of drought and water supply difficulties and an increase in fires, such as in the Sierra Bermeja area, in the Andalusian province of Málaga, where a fire ravaged 3,500 hectares last week.

The multiplication of heat waves, especially in Europe, is a consequence of global warming, according to scientists. Greenhouse gas emissions increase their power, duration and frequency.

1 Sports betting: getting rich thanks to the Lightning? 2 Cryptocurrency: Celsius Network Suspends Withdrawals 3 "The contract": a "psychoanalytic western"... 4 Michael Bublé back at the Videotron Center in October 5 Class action for canceled school trips 6 Tyreek Hill wasn't happy with his use in Kansas... 7 Is the fire caught at the Dodgers? 8 Andrei Vasilevskiy: a great feat of arms within his... 9 America plunges back into Trump 'lies' around... 10 Insufficient services for students in difficulty,... 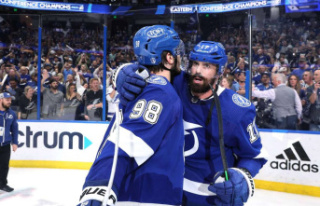 Sports betting: getting rich thanks to the Lightning?