A guest and many turnovers

After two summers turned upside down by the pandemic, summer theater is coming back to life. 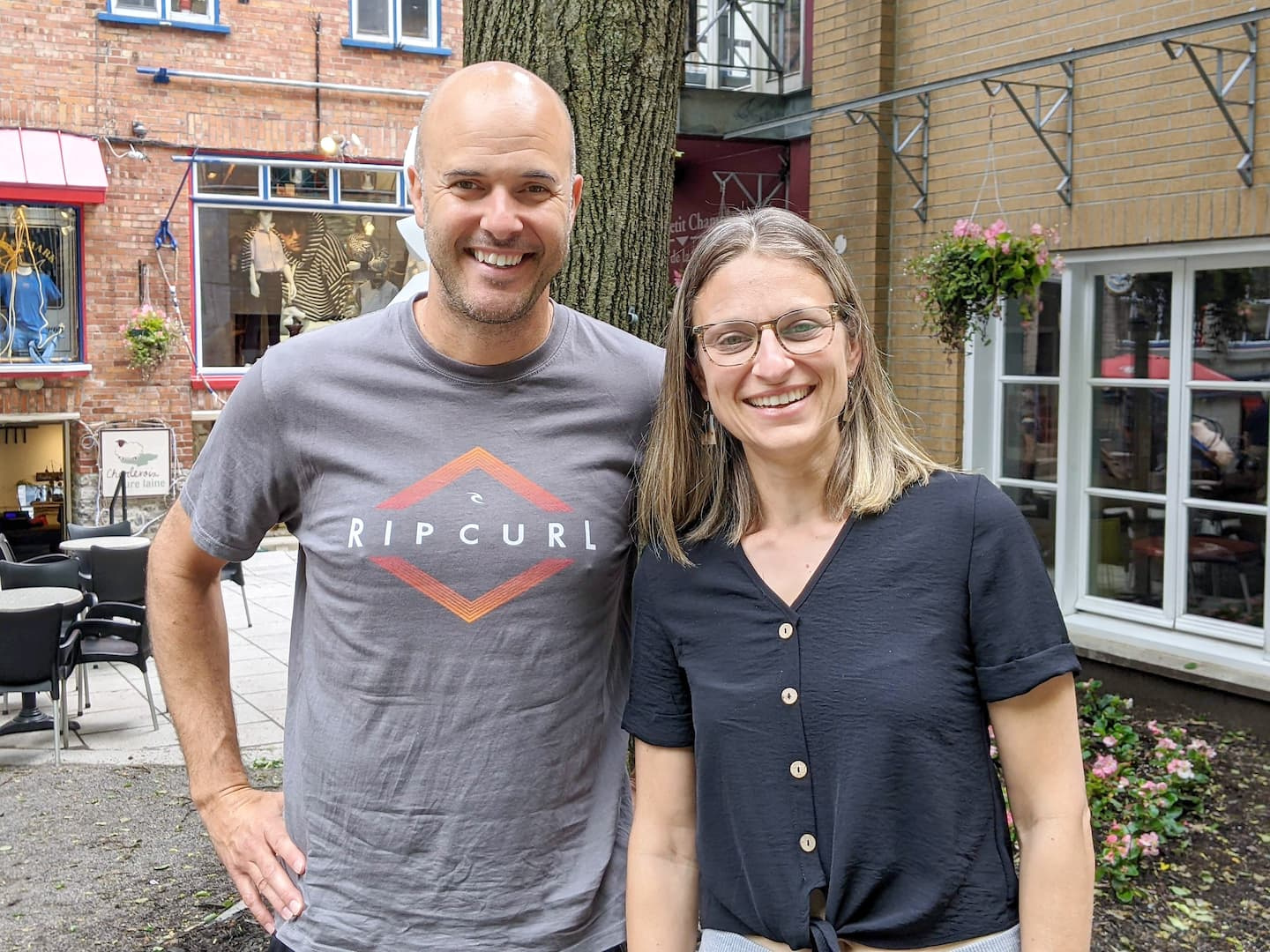 After two summers turned upside down by the pandemic, summer theater is coming back to life. Without mask and without distancing. At Petit-Champlain, the Théâtre du Dream Team offers the French comedy L'invité, which has been performed in the major capitals of the world.

On view until August 6, David Pharao's play tells the story of Hubert, a man in his fifties who has been looking for a job for a few years. At the end of the interview process, for a management position in Indonesia, a representative of the company invites himself to Hubert during a meal to confirm that he will have the position.

"Hubert and his spouse, Caroline, are a couple not quite equipped to receive guests in their condo," says Marie-Hélène Lalande, who signs the staging.

Caroline, following a water damage, asks for help from Alexandre, the downstairs neighbour, who will offer to help the couple for this reception.

“A little embarrassed, the couple will blindly trust him and try to put many of his advice into practice. This is where the whole turnaround is going to happen,” she added.

Personified by Emmanuel Bédard, Alexandre is a man who has had a great career in communications, who is confident and who believes he can solve all problems.

"It's very naive to think, because you've swallowed three or four notions about the country where you're going to work in twelve hours, that you're a better candidate," the comedian remarked.

The guest is a nod to the endless hiring processes.

“There is, in the room, a desire to speak out against that. The public identifies with the central couple of the story who represent a little Mr. and Mrs. Everybody, who just want to be good and get, without more fla-fla, the job they covet. And there are, on the side, the employment specialists who will provide advice, who bring this idea that the image is better than what we really are, "said Marie-Hélène Lalande.

"The piece addresses the importance of being yourself," added Emmanuel Bédard.

The presence of reversals, of more unexpected situations, explains the duo, is the strength of this situation comedy.

“We go less, unlike some rooms, where we thought we were going. Sometimes summer pieces are really good, but the ending sucks. There, it's fun and it's brilliant until the end, "said Emmanuel Bédard.

“The public is not taken for an idiot, continues Marie-Hélène Lalande. It's theater in the summer, but it's smart theater. They are situation comedies performed by actors who belong to the regular seasons and with teams who are accustomed to doing theatre. We don't just stick to one line, one punch. »

Vincent Champoux, Jean-Michel Girouard and Valérie Laroche complete the cast of this play adapted into Quebec.

L’invité is presented from Tuesday to Saturday until August 6 at the Théâtre Petit-Champlain.

A dentist on the eve of retirement discovers, in a garage sale, an album of music that he has been looking for for years. He has only one desire, that of having an hour of tranquility to listen to it. A mission that will become complex with the arrival of his spouse, his son, a worker, his best friend and that of his wife. With Carl Béchard, Éric Cabana, Isabelle Drainville, Caroline Dardenne, Denis Marchand and Gabriel Simard.

The curious fate of Marcel | August 25 to September 3

Marcel Leboeuf will take possession of the boards with a solo show, where he will mix theater, conference and improvisation.

Audrey, a clumsy young accountant, must replace a friend in need on a film set. She knows nothing about hairdressing, make-up and filming. Will the young accountant succeed in keeping all her head despite the pressure, the intrigues and the blunders? With Laura Amar, Pierre-Yves Charbonneau, Eva Daigle, Mary-Lee Picknell, Simon Lepage and Nicolas Drolet.

I have my trip | Until September 3

Nathalie convinced her lazy spouse to go on vacation. He will take the opportunity to invite his sister and his brother-in-law. We find these two ill-matched couples on the eve of their departure for New Brunswick. Nathalie, who had a romantic trip in mind, is not at the end of her troubles. With Ariel Charest, Israel Gamache, Elie St-Cyr and Caroline Stephenson

The El Dorado Snack-Bar is on the verge of bankruptcy. His customers parade, colorful, bizarre and miserly of their money, some going there with their suggestions to save the small family business. Will this strange family manage to get out of this mess? With Margaux Auclair, Laurent Fecteau-Nadeau, Jérémie Michaud and Aude Seppey, graduates of the Quebec Conservatory of Dramatic Arts.

1 The body of a septuagenarian fished out in Estrie 2 Memorial Cup: Bulldogs join Sea Dogs 3 Red Carpet for Vanishing Lines 4 At least 20 migrants found dead in heavy truck in... 5 Ghislaine Maxwell, guilty of sex trafficking, risks... 6 The Dogs of Anakim arrive in Trois-Rivières 7 Changes requested on Highway 30 in Bécancour 8 Two murder suspects finally acquitted 9 A page of history being written 10 A victory for his cancer-stricken mother 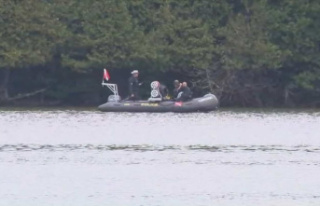 The body of a septuagenarian fished out in Estrie