Authorities in the US state of Georgia were looking for Thursday those responsible for the explosion which partially destroyed the day before a strange granite monument engraved with esoteric inscriptions in twelve languages, considered "satanic" by some conservative Christians. 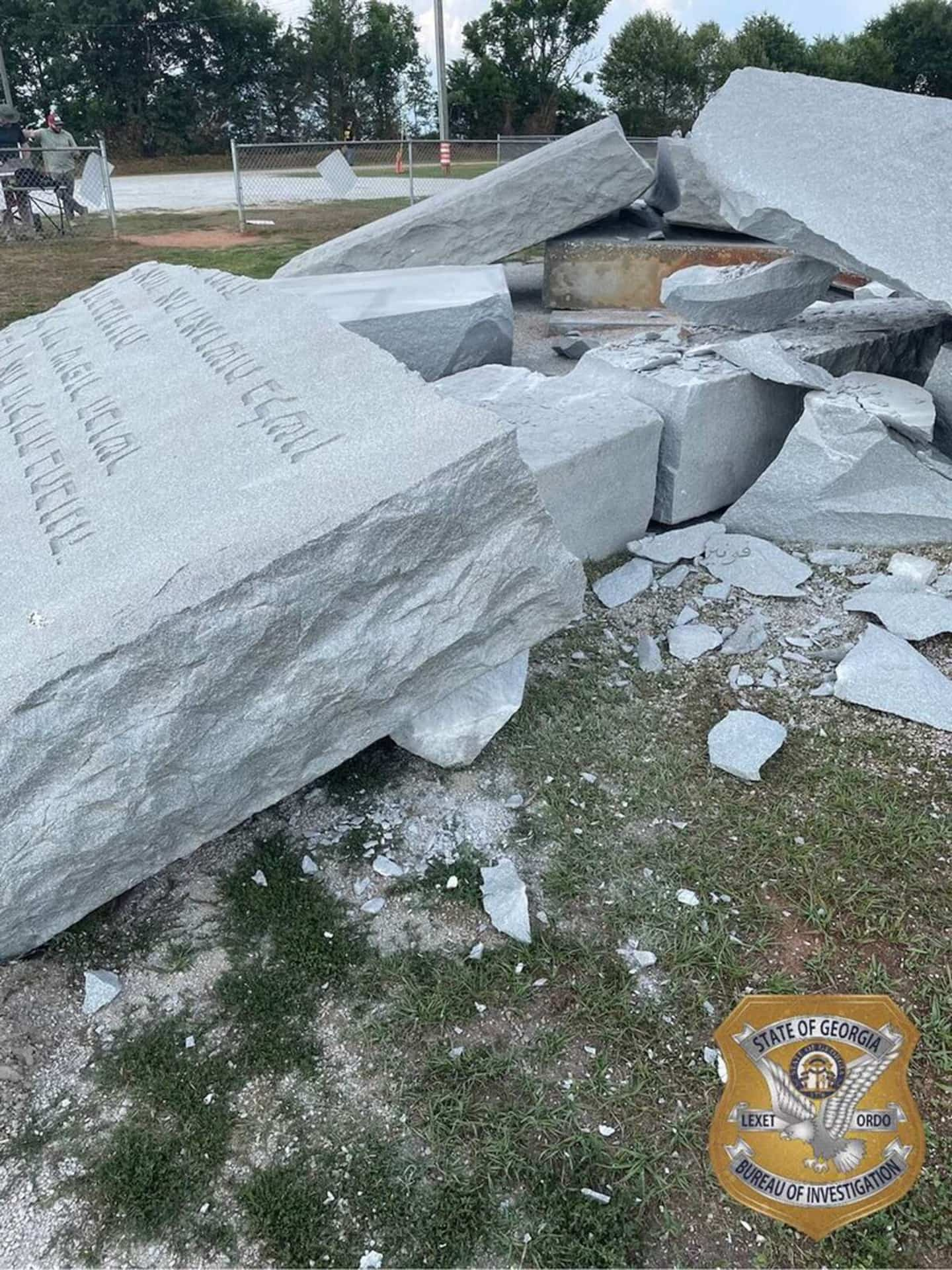 Authorities in the US state of Georgia were looking for Thursday those responsible for the explosion which partially destroyed the day before a strange granite monument engraved with esoteric inscriptions in twelve languages, considered "satanic" by some conservative Christians.

These six blocks of stone were raised in 1980 in this rural region of the southern United States, at the request of an anonymous sponsor and in enigmatic circumstances.

Dubbed without irony the “American Stonehenge”, the monument attracted many tourists and curious people. But he had also become the target of conspiracy theories.

On the stone, inscriptions calling to "seek harmony with infinity" or to "unite humanity with a new living language" rubbed shoulders with others inviting in particular to "keep humanity within 500,000,000 individuals, in permanent balance with nature”.

On the night of Tuesday to Wednesday, "unknown individuals set off an explosive," said the Georgia Bureau of Investigation (GBI), in charge of investigations, on Twitter.

CCTV footage released by authorities shows the granite boulders partially exploding in the bluish light of car headlights. No one was hurt.

Investigators then found that the explosion had destroyed "a large part of the structure", which was finally completely destroyed "for security reasons", the agency said, posting images of a vehicle leaving the site.

Located in the middle of the fields, the monument, named "Georgia Guidestones", was highlighted by the state tourist office, which explained on its website that the six-meter-high monument was "also an astronomical calendar ".

It was located near the small town of Elberton, which calls itself “the granite capital of the world”.

Kandiss Taylor, unsuccessful candidate in the Republican primary for the post of governor of Georgia in May, welcomed the destruction of this "satanic" monument on Wednesday.

Alex Jones, a far-right conspiratorial figure who had repeatedly denounced the existence of this "evil building", nevertheless regretted its destruction on Wednesday, saying that his presence was useful in proving the existence of a plot to limit the world population.

1 Horne smelter: the Ministry of the Environment to... 2 Pope's visit to Quebec: downtown will remain... 3 Manon Rhéaume hired by the Kings 4 Yankees and Dodgers lead the way 5 If Westerners want to defeat Russia, "let them... 6 Resigning, Boris Johnson plans a wedding party in... 7 The Monna sisters inaugurate La Midinette in Saint-Jean-de-l’Île-d’Orléans 8 Nadal withdraws from Wimbledon, Kyrgios advances to... 9 A final between Ons Jabeur and Elena Rybakina at Wimbledon 10 Wayne Gretzky buys a junior team 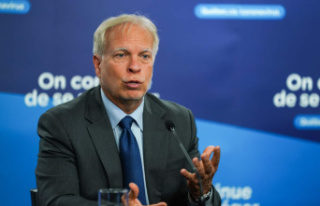 Horne smelter: the Ministry of the Environment to...