British Prime Minister Boris Johnson, who announced his resignation on Thursday, has planned a party in late July to celebrate his wedding to his wife Carrie at Checkers, the country residence of British prime ministers, British media reported Thursday. 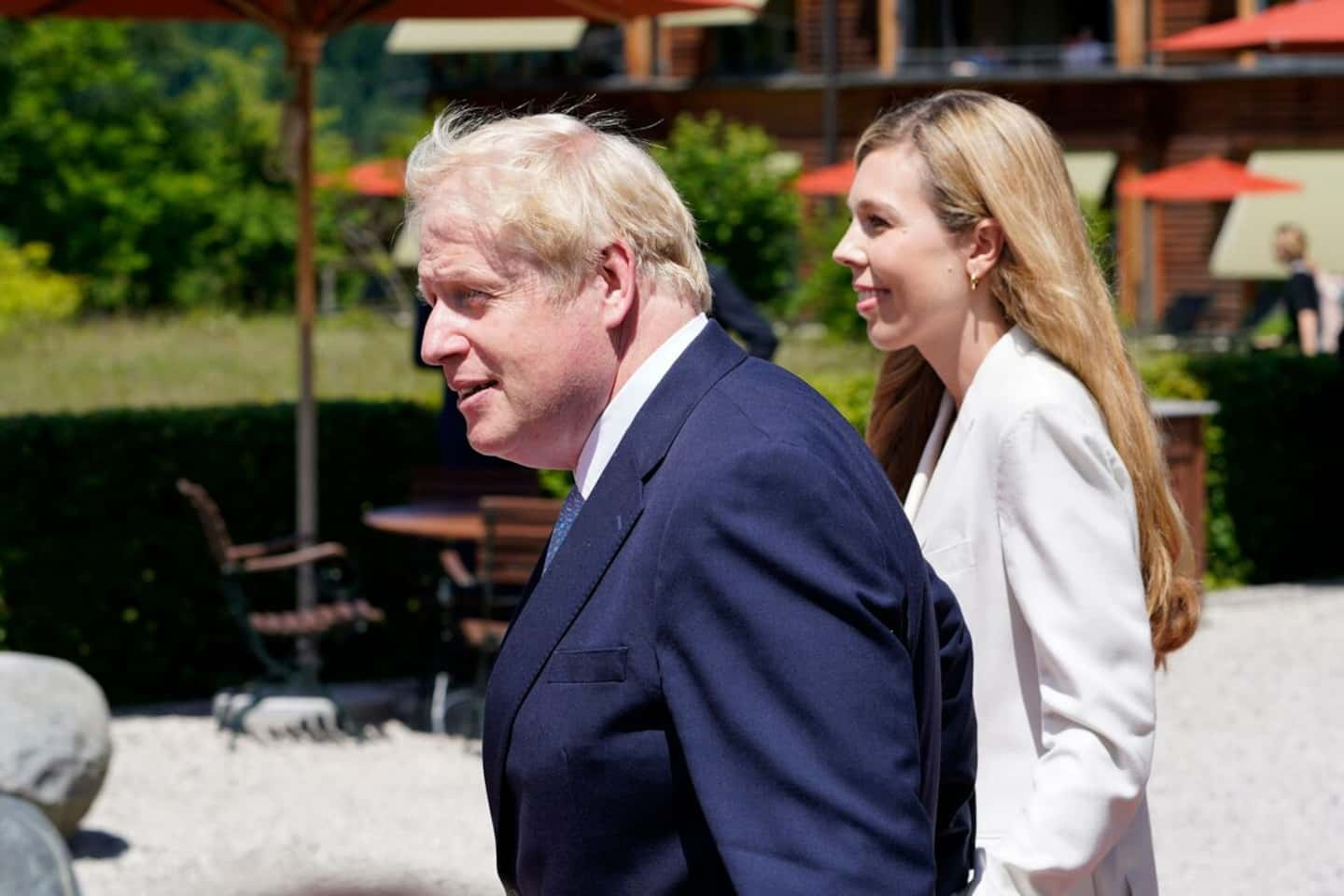 British Prime Minister Boris Johnson, who announced his resignation on Thursday, has planned a party in late July to celebrate his wedding to his wife Carrie at Checkers, the country residence of British prime ministers, British media reported Thursday.

The invitations had been sent before the announcement of the resignation of the Prime Minister who had married in secret in May 2021 during a small ceremony in the Catholic Cathedral of Westminster. The ceremony was limited to 30 people due to health restrictions to fight the coronavirus, hence the party plan this year.

Cornered by an avalanche of resignations fueled by an accumulation of scandals, Boris Johnson, 58, announced his resignation from his post as leader of the Conservative Party on Thursday, but intends despite criticism to remain in Downing Street until the election of his successor by the members of his party.

“We would all like to have a grand wedding at the expense of the taxpayer in Checkers, but he will not be able to do it because the British will find it odious”, reacted on LBC radio the Labor mayor of London, Sadiq Khan.

According to him, the reasonable Tories “will not accept a situation where he will seek to remain prime minister for his personal benefit, rather than for the national interest”.

This is the third marriage for Boris Johnson, who has at least seven children, two of them with Carrie.

Boris Johnson had previously been criticized for the expensive refurbishment of his Downing Street flats, funded by a Conservative Party donor, as had, according to the Times, an expensive - ultimately abandoned - treehouse project in Checkers, for its son Wilfrid.

1 The Monna sisters inaugurate La Midinette in Saint-Jean-de-l’Île-d’Orléans 2 Nadal withdraws from Wimbledon, Kyrgios advances to... 3 A final between Ons Jabeur and Elena Rybakina at Wimbledon 4 Wayne Gretzky buys a junior team 5 Lance Stroll wants to redeem himself in the sprint 6 Abandoning the 737 MAX-10 is a possibility, says Boeing... 7 Labor shortage: Quebec workers struggle to reconcile... 8 One year in prison for killing a father and his baby... 9 Immediate suspension of childhood vaccination against... 10 Two weeks after its inauguration, the Rosemont aquatic... 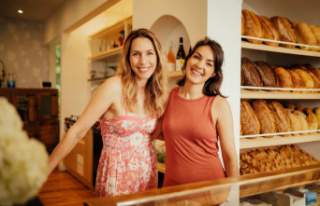