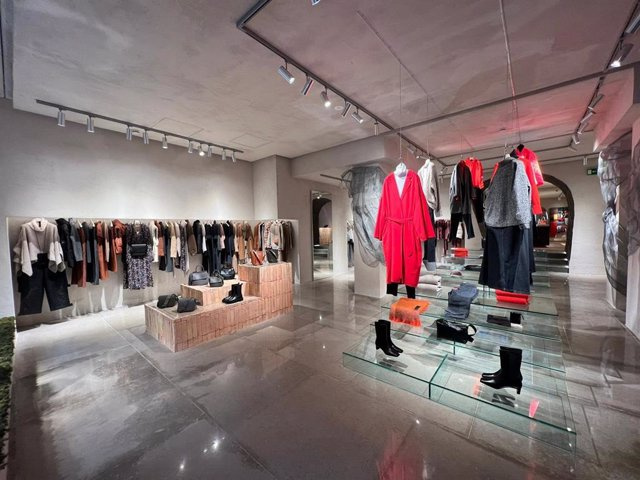 Adolfo Domínguez registered net losses of 2.7 million euros in his first fiscal semester (from March to August), which means cutting the negative result obtained in the same period of the previous year by 74.8%, when he lost more of 10 million euros.

As reported this Friday by the designer fashion firm to the National Securities Market Commission (CNMV), its sales figure grew by 27% between March and August, to 49.6 million euros.

The company has highlighted that this increase in sales was driven "strongly" by the European market, with Spain as the main market, with sales 25.4% higher than those of the same semester of the previous year, as well as by the rest of the world where the firm has a presence, where its sales increased by 32%.

In this way, the author's fashion firm registered a gross margin on sales of 59.2% in its first fiscal quarter, "the highest since 2014".

"We are at efficiency and profitability figures that underpin our recovery and growth. Every day we are less dependent on promotions. Our margin is recovering and stands at 59.2%, despite the current macroeconomic environment", highlighted the director Group delegate, Antonio Puente.

The gross operating result (Ebitda) of Adolfo Domínguez reached 4.3 million euros between March and August of this year, compared to the negative Ebitda of 5.5 million euros of the previous year, with which he has already chained five consecutive quarters with positive Ebitda.

The brand has 345 points of sale in 19 countries, 55% outside of Spain. The openings carried out in its first fiscal semester by the group have focused on the international arena, with three openings in Cyprus and three in Japan.

The group has also highlighted that its electronic commerce already reaches 29 countries, operating in six different languages ​​to market its garments. "The next advances in the internationalization of the 'online' store will go hand in hand with the entry into different marktetplaces", the brand underlined.

1 Germany's GDP grew more than expected in the... 2 Lazora changes its name to Nestar and announces the... 3 Industrial inflation moderates its growth to 26.1%... 4 RELEASE: Sebastien Planche, dss : "The integrated... 5 STATEMENT: Green hydrogen: the great energy challenge... 6 The children's firm Amaya presents this Friday... 7 RELEASE: Close to 2,000 financial managers discuss... 8 RELEASE: The XII edition of the Master in Political... 9 STATEMENT: The Loewe store in Barcelona and the Hotel... 10 RELEASE: Majorel wins Outsourcer of the Year award 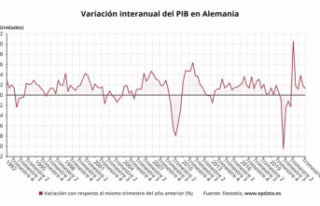 Germany's GDP grew more than expected in the...