US President Joe Biden is due to announce a series of measures to fight climate change during a speech on Wednesday, according to the White House, as a heat wave stifles several European countries. 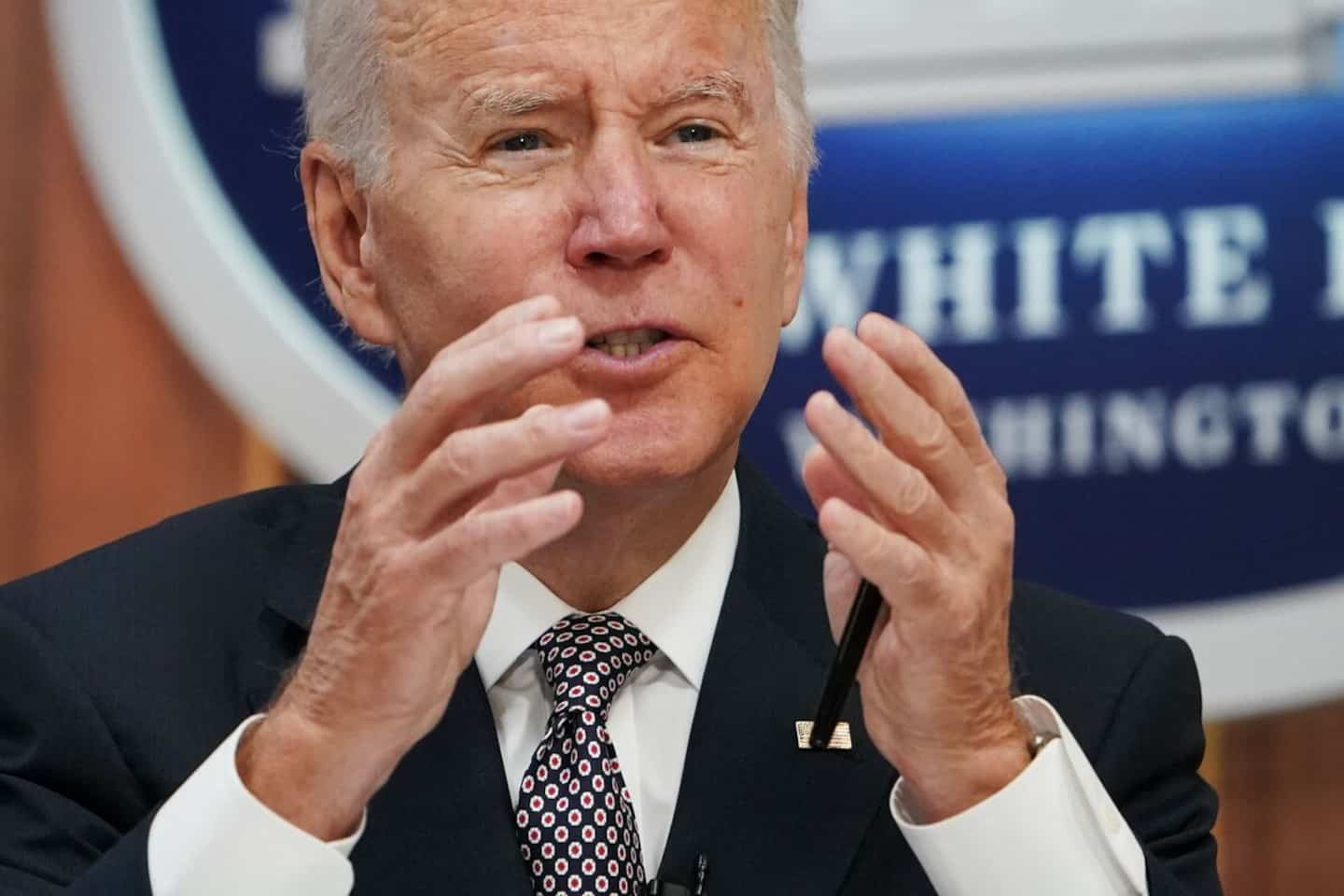 US President Joe Biden is due to announce a series of measures to fight climate change during a speech on Wednesday, according to the White House, as a heat wave stifles several European countries.

Mr Biden will speak from a former coal-fired power plant in Massachusetts. He will make it clear that time is running out to tackle the "existential threat" of global warming to the United States and around the world, a White House official said on condition of anonymity.

The president must also warn that “since Congress is not going to act on this emergency, he will,” it was added.

But he should not - at least for the moment - declare a state of climate emergency as demanded by some elected members of his party, a designation which would grant him additional political powers.

Among the executive orders he is expected to unveil are additional funds to help protect regions facing extreme heat and measures to boost wind power generation in the United States.

On Tuesday, John Kirby, who coordinates Joe Biden's communications on strategic issues, insisted that climate change was a "national security" matter that "affects our infrastructure."

The Biden administration says it is determined to meet its climate commitments, including reducing greenhouse gas emissions, despite a recent unfavorable Supreme Court ruling that severely limits the powers of the federal state in the fight against global warming climatic.

Joe Biden, who returned to the Paris climate accord left by his predecessor Donald Trump, announced in April 2021 that the United States would reduce greenhouse gas emissions by 50-52% by 2030 , compared to 2005.

But he struggles to achieve his goals due to a series of setbacks. His climate agenda thus took another hit when Democratic Senator Joe Manchin, whose voice is crucial, said he would not support legislation aiming to move the American economy towards clean energy sources, the likely to fail.

1 Justin Trudeau's Haircut: Summer Look or Political... 2 Extreme heat, a sometimes fatal risk for workers 3 In the crosshairs of the tax authorities, an ex-candidate... 4 Beginning September 12 at TVA: a new trailer for “Indefendable” 5 At least two dead and ten injured in a pileup on the... 6 There has been little interest in Johnny Gaudreau 7 Inflation climbs to 8.1% in the country 8 "Hasta la vista, baby": Boris Johnson bows... 9 Russia no longer focuses solely on eastern Ukraine 10 A hunt planned for the fall to control the Longueuil... 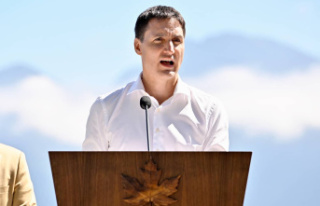