Calm outside passport offices this weekend

The animosity that reigned outside passport offices this week is fading, as only travelers with an appointment appear to be there. 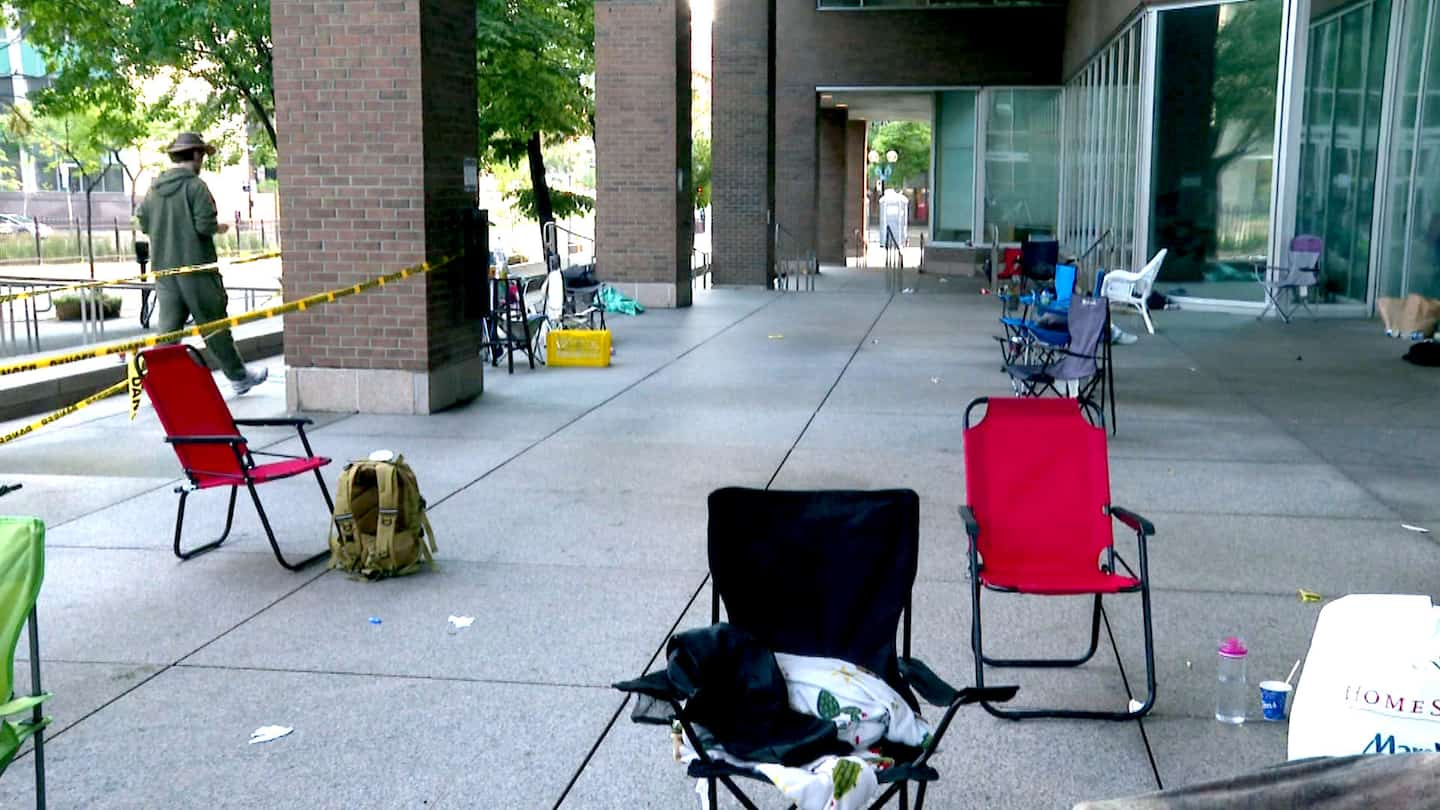 The animosity that reigned outside passport offices this week is fading, as only travelers with an appointment appear to be there.

• Read also: A Quebec passport distributed by the Parti Quebecois

Earlier this week, hundreds of people waited in frustration for Service Canada to respond to their request.

Since Thursday, travelers requiring their passport are entitled to a ticket which gives them access to an appointment, without having to queue. However, Service Canada offices, exceptionally open this weekend, are only accessible to those who hold an appointment ticket.

Camping chairs, tents and garbage in front of the desks are the remnants of a hectic week at the passport office in Saint-Laurent, Montreal. Last weekend, people lined up, some for several days, to get their passports. Until now, it is impossible to say whether the lull is due to the new appointment measures or the National Day holiday. 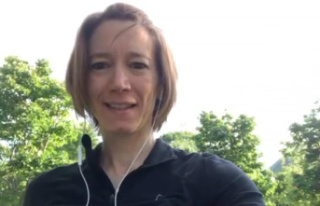 A terrain created by strong tensions in Mont-Saint-Hilaire