At the end of his contract with Real Madrid, Gareth Bale is about to join Los Angeles FC. 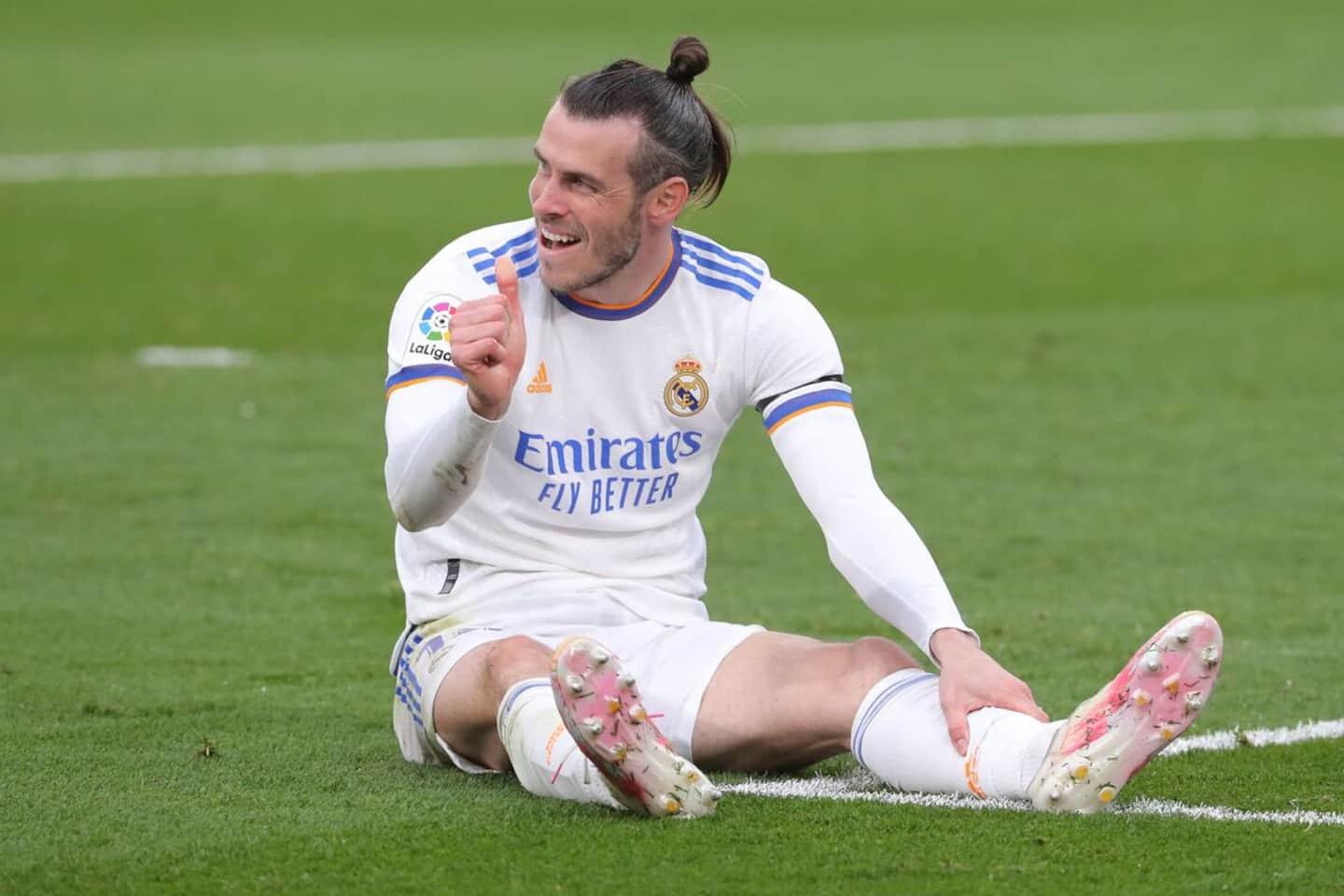 At the end of his contract with Real Madrid, Gareth Bale is about to join Los Angeles FC.

The Welshman wouldn't take a Designated Player spot. His contract would be for one year and end in June 2023. At the moment, LAFC has only one designated player in Carlos Vela, while Major League Soccer allows a maximum of three.

The one who will be 33 in July began his career at Southampton. He then made a name for himself with Tottenham, then with Real Madrid. In 2013, Bale became the most expensive player in history when he was transferred for the astronomical sum of $139 million.

In Madrid, the striker was capable of the best and the worst. He was notably part of the Madrid dynasty in the company of Cristiano Ronaldo, Karim Benzema and Sergio Ramos, in particular.

However, in recent seasons, the one who recently qualified Wales for a first World Cup since 1958 has worn the Merengues jersey very rarely because of his stormy relations with management and coaches.

Gareth Bale and Giorgio Chiellini would be available for the derby against the Los Angeles Galaxy on July 8. 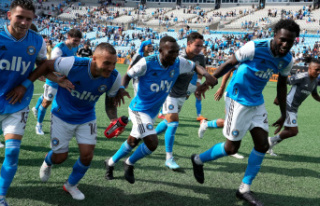