LONDON | After several weeks of uncertainty due to a foot injury, Rafael Nadal will participate in the Wimbledon tournament. 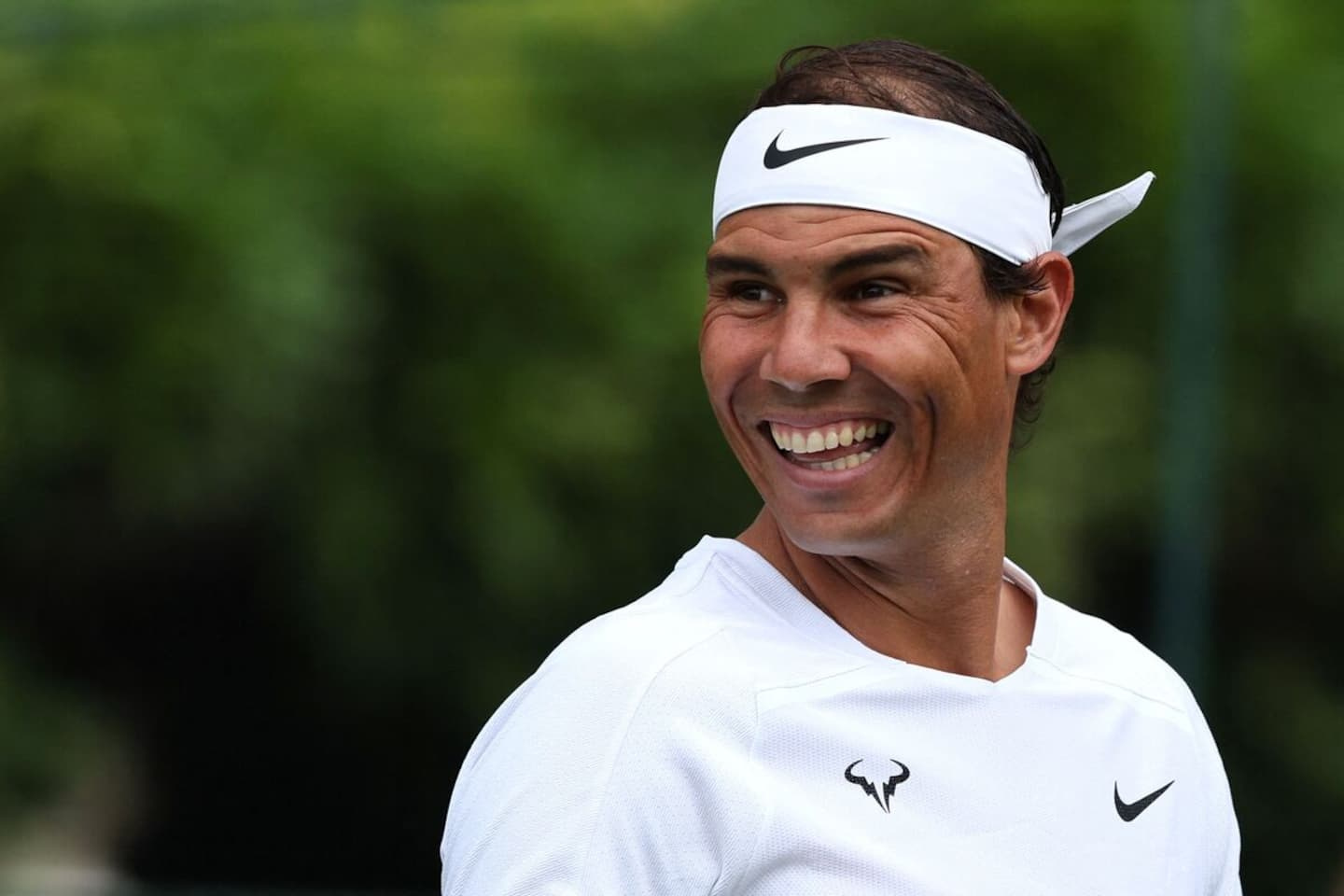 LONDON | After several weeks of uncertainty due to a foot injury, Rafael Nadal will participate in the Wimbledon tournament.

Nadal tried a new kind of treatment to reduce the pain in his left foot. The results are encouraging.

“If I am here, it is because it is better, explained the Spaniard during a press conference. If it wasn't, I wouldn't be here. I am happy with the way the situation has evolved.

"I can't be super happy because I don't know what's going to happen. I can only be satisfied with my feelings experienced over the past two weeks.”

The good news is that he can walk normally almost every day. This is a step in the desired direction.

"When I wake up, I don't have this pain that I had in the last 18 months, so I'm happy," added the 36-year-old athlete. Then I feel better in training.

"In the last two weeks, I haven't had a day where I couldn't move. Of course, there are still days when it is more difficult.

Roger Federer will not participate in the Wimbledon tournament for the first time since 1998. A notable absentee who has won eight titles on London soil.

“We shared several great moments together, mentioned Nadal. We have accomplished many things in the last 20 years without thinking about our rivalry. We played each other in several big stadiums, except for New York.

“We pushed each other in a way. To have a player like him, who is formidable, helps you know what you have to do to become better. This is the easiest way to improve.

“We have always had a positive, very friendly relationship. Our on-court rivalry has never hurt our relationship off the court.”

The return of Williams

If Federer is absent, organizers can count on the return of seven-time Wimbledon champion Serena Williams. His last title dates back to 2016.

The American hasn't played since last year. The one who is now ranked 1204th in the ATP needed a pass from the organizing committee to have a place in the main draw.

"I had not retired," she explained at a press conference. I only needed to heal myself physically and mentally. I had no specific plan and I did not know when and if I was going to return to the game.

"Wimbledon is a beautiful place where it's pleasant to meet and it worked." 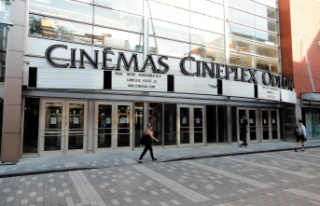 $1.50 more per ticket at Cineplex, a justified decision?