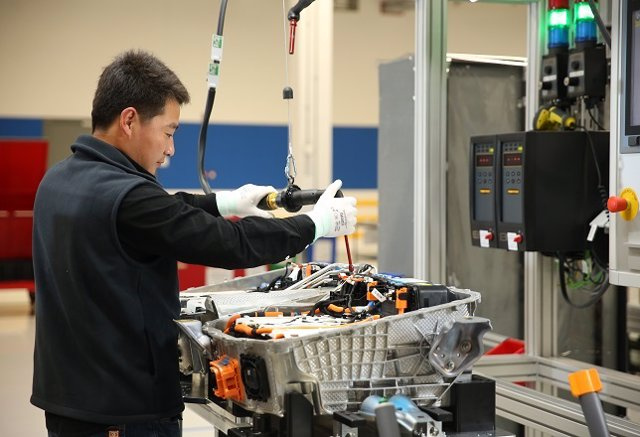 The Chinese economy once again showed signs of weakness in November as a result of the outbreaks of Covid-19 and the impact of the global economic context, as reflected in the deterioration of the Purchasing Managers' Indices (PMI) for both the services and retail sectors. the industry, which have fallen back to their lowest level since April.

"In November, the Purchasing Managers' Index fell due to multiple factors, including the widespread and frequent spread of domestic epidemics, and the increasingly complex and severe international environment," said Zhao Qinghe, a senior statistician with the National Bureau of Purchasing. Statistics (ONE) of China.

"The general level of China's economic prosperity has declined," the Chinese official added.

In the case of the manufacturing PMI, the data for November has dropped to 48 percentage points from 49.2 the previous month, its worst reading since last April.

Specifically, in November, the production index was 47.8%, a decrease of 1.8 percentage points compared to the previous month, which indicates that the productive activities of the manufacturing industry continued to slow down.

For its part, the index of new orders was 46.4%, a decrease of 1.7 percentage points compared to October due to the persistent drop in demand, while the employment data fell nine tenths, to 47.4 %.

Likewise, the PMI of the non-manufacturing sector of China has fallen in November to 46.7 percentage points from 48.7 in October, its worst reading since last April.

The new orders rate was 42.3%, up from 42.8% the previous month, while the employment rate was 45.5%, a decrease of 0.6 percentage points from October, which indicates that the labor climate of non-manufacturing companies continued to deteriorate.

Thus, the composite PMI for the Chinese economy as a whole in November stood at 47.1%, compared to 49% the previous month, indicating the largest contraction in activity since last month of April. 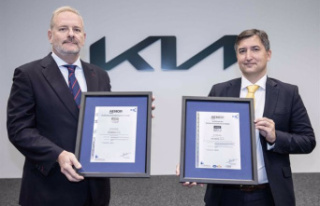