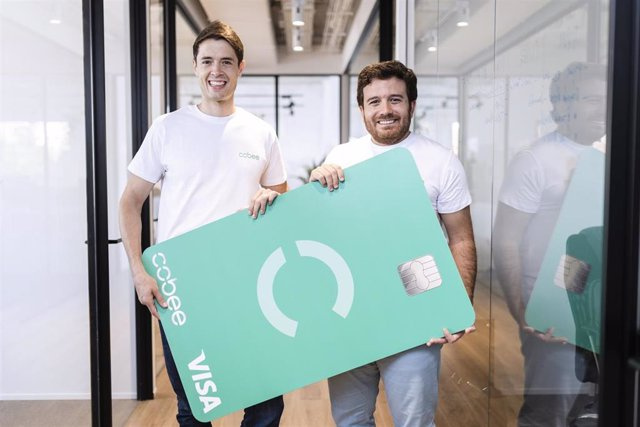 Employee benefits management startup Cobee has raised $40 million in a series B funding round that has been led by Octopus Ventures and Notion Capital and in which previous investors such as Balderton, Speedinvest and Dila Capital have also participated.

Cobee will allocate this new capital injection to continue its business growth in Spain and Portugal, as well as to reach new markets, such as Mexico.

Founded in 2019, the company has developed a digital platform aimed at the well-being of the workforce, in which employees have all their benefits unified and on a single card.

Among the short-term priorities, Cobee has set the total customization of compensation plans by creating new services within its catalogue, among which products linked to physical or emotional well-being stand out, as well as personal development plans.

Likewise, it expects to reach 200 employees in the next 18 months to reinforce the main business areas in the different hubs in Madrid, Lisbon and, soon, in Mexico and other southern European countries.

"Both Octopus and Notion had previously considered other employee benefits startups in Europe but weren't convinced. However, our vision matched perfectly with their thesis, so it's been a perfect match. We have an unrivaled combination of funding from Europe and Latin America, which will help us to promote the regions that interest us the most", said the co-founder and CEO of Cobee, Borja Aranguren.

1 Spanish companies will invest 53,300 million in technology,... 2 The rail freight operators ask to be beneficiaries... 3 RELEASE: Consult the best directories: radio stations,... 4 The Ibex 35 closes with an advance of 0.7% and points... 5 RELEASE: Cell Impact is one of the fastest growing... 6 RELEASE: Students choose the best MBA Masters for... 7 RELEASE: Dr. Umar Saeed: "Pakistan risks facing... 8 RELEASE: The Port of Seville consolidates as a national... 9 RELEASE: Three architects from Bailén receive an... 10 Díaz points to "a very heavy business culture"... 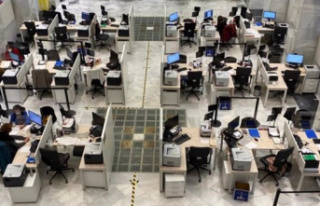