Heading into his fourth season at Syracuse University, tackle Matthew Bergeron was accorded the highest mark of respect from his teammates, who voted him one of three league captains. 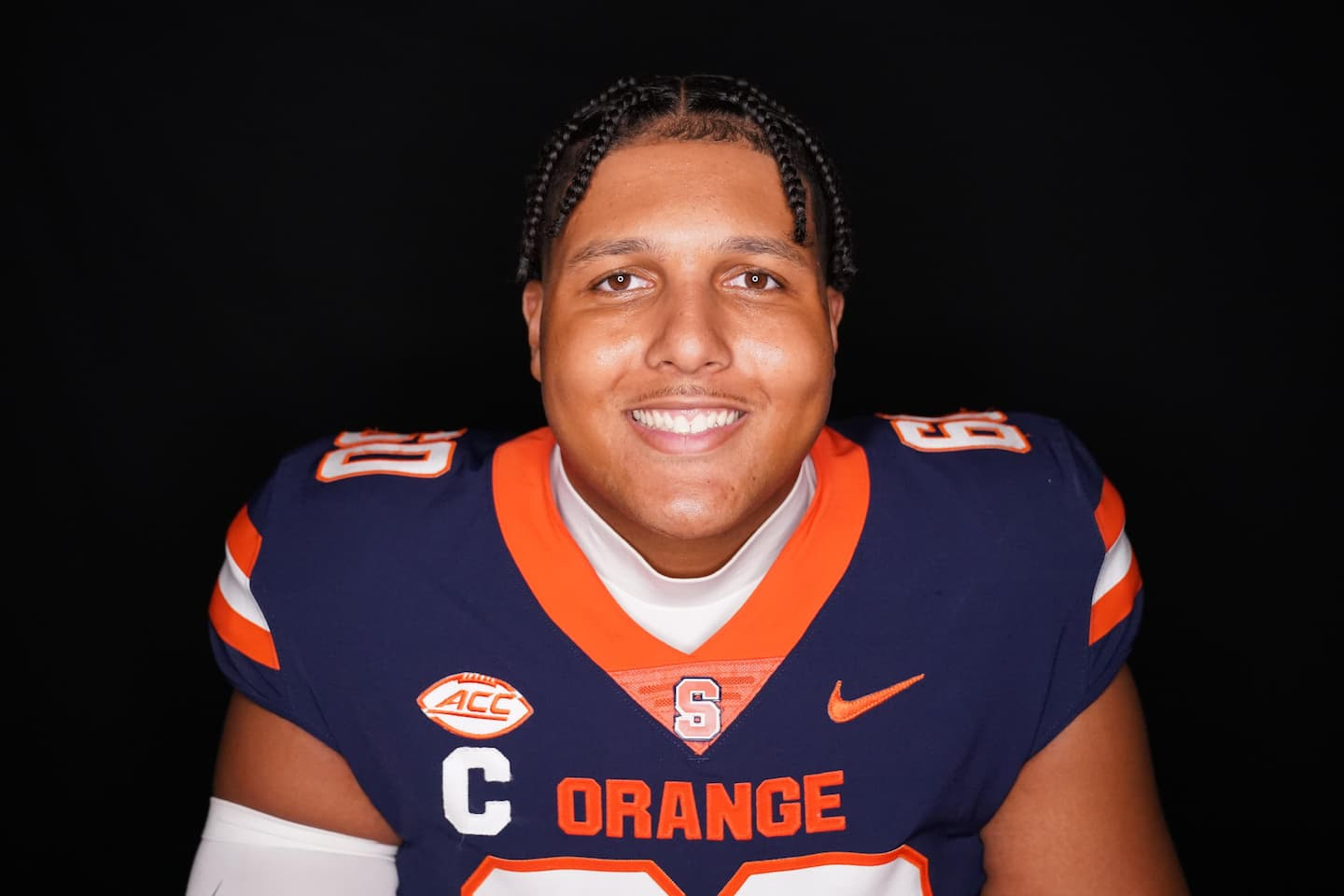 Heading into his fourth season at Syracuse University, tackle Matthew Bergeron was accorded the highest mark of respect from his teammates, who voted him one of three league captains. 'crew.

“It is the players who vote and I feel blessed to have been chosen. It says a lot about how my teammates see me as a person on and off the pitch. The offensive line players, we are often in the shadows, so it's a nice mark of recognition, ”explained Bergeron during an interview.

“I see it as a great responsibility, not as pressure. I remain myself and I do not become another person. I will continue to lead by example, whether on the field, in the classroom, in the gym or in practices. I am always very intense in everything I do and my teammates appreciate it,” noted the man who played all 12 games last season as a left tackle.

The season begins on September 3 against Louisville, but already, optimism reigns for the athlete from Victoriaville and former Filons du Cégep de Thetford Mines.

After a difficult season of one win and 10 losses in 2020, the Syracuse Orange rebounded with a 5-7 record last fall. In Bergeron's eyes, it was just the beginning.

“We have a team full of talent and we foresee a big season. We have everything to go far and I'm excited to play in a Bowl. It would end my college career on a high note,” he said.

Bergeron expects, unless there is a surprise, to play his last season. He will be eligible for the NFL Draft in April.

The prospect of making the leap to the professionals does not distract him from the present moment, he assures.

“Everyone experiences this process differently. I remain humble and down to earth. The repechage is later in time. There are many steps to get there.

"We have a very good team and that's what I'm focusing on. I'm looking forward to the draft, but that's not what will define me. I am already happy to represent Quebec at the American university level. If I am fished out afterwards, so much the better,” he summed up.

In the meantime, Bergeron says he is in the best shape of his life, as training camp approaches on August 2.

1 Wall Street ends directionless ahead of major corporate... 2 Capitol storming: Biden slams Trump's inaction... 3 A code of ethics for owners 4 [IN IMAGES] "I was sure to die", says a... 5 The owner of Fromagerie Boivin is thinking of “a... 6 Three Quebecers in the Hlinka-Gretzky Cup 7 Poilievre vs. Charest: Another poll confirms the two... 8 55th Final of the Quebec Games: the "ray of sunshine"... 9 CF Montreal: Ismaël Koné in the sights of an English... 10 Tornado: residents of Saint-Adolphe-d'Howard... 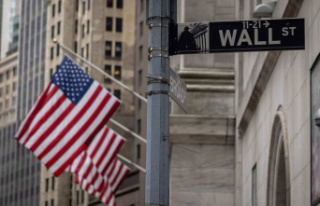