Poilievre vs. Charest: Another poll confirms the two different voices

A new poll confirms a trend that has emerged since the start of the Conservative Party of Canada (CPC) leadership race: frontrunner Pierre Poilievre and his main rival, Jean Charest, are attracting different types of electorates, with consequences important in a general election scenario. 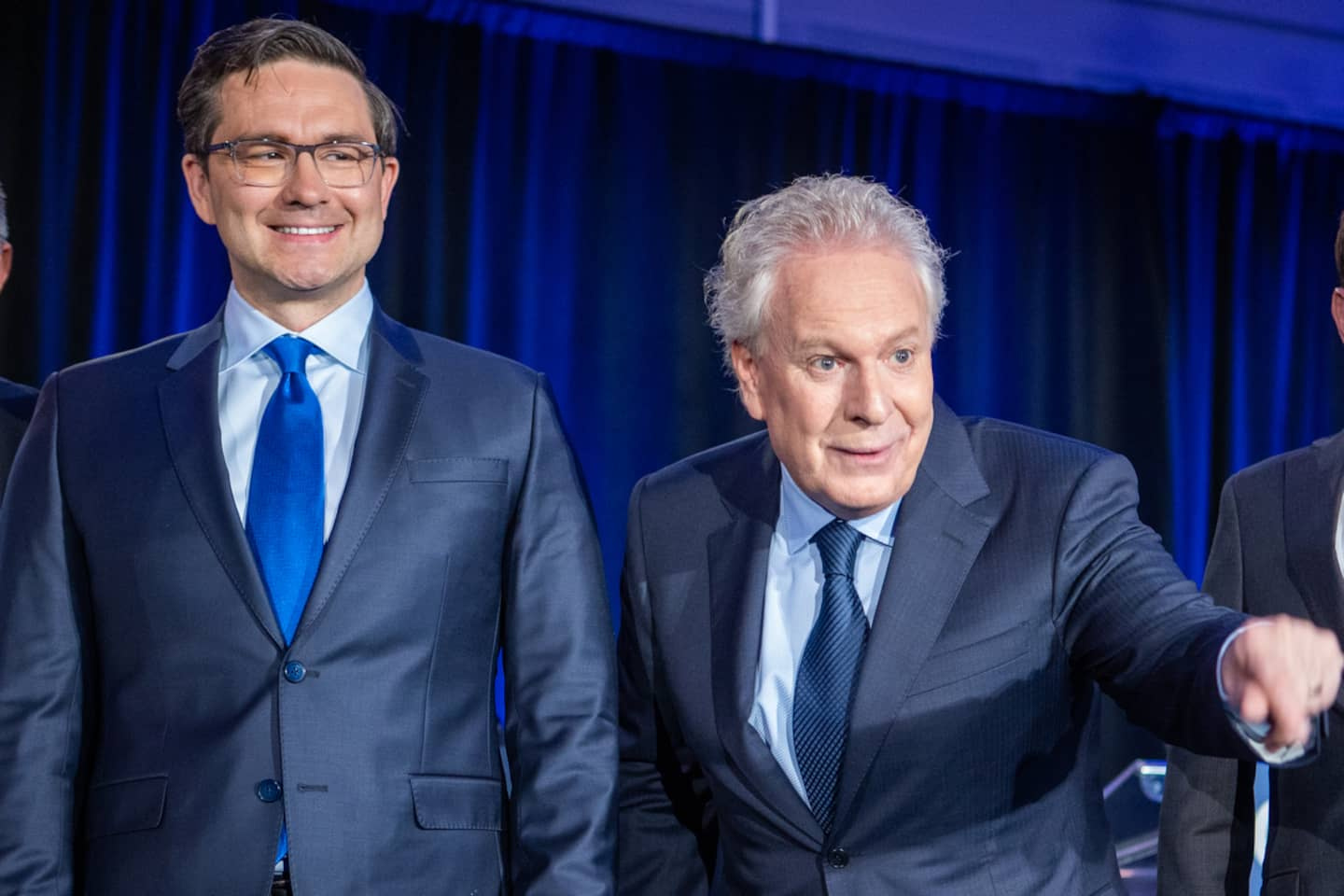 A new poll confirms a trend that has emerged since the start of the Conservative Party of Canada (CPC) leadership race: frontrunner Pierre Poilievre and his main rival, Jean Charest, are attracting different types of electorates, with consequences important in a general election scenario.

The firm Angus Reid reported Monday that the two candidates would be able to seek 34% of the popular vote as leader.

However, it is the nature of this support that risks influencing the results of a potential general election.

On the one hand, Pierre Poilievre has unparalleled popularity among Conservative voters since 85% of them would support him in an election, while Jean Charest would collect 72% of their votes.

If he is slightly less popular with Conservative voters, Mr. Charest would be able to capture a share of the electorate traditionally aligned with the Liberals and New Democrats, which seems difficult for Mr. Poilievre.

The Liberal Party of Canada (LPC) would get 29% of the vote in an election where Mr. Poilievre is leader of the CPC. Mr. Charest would lower this support to 24%, opening up a considerable margin of 10% with the PCC.

A similar but less marked dynamic is at work among NDP supporters, who would be 22% supporting the NDP if Mr. Poilievre were leader, compared to 20% if it were Mr. Charest.

All in all, 17% of voters who voted for the PLC in 2021 would be ready to vote for the CPC led by the former premier of Quebec.

"Charest's campaign, meanwhile, seems to speak louder to disenchanted Liberals and New Democrats — many of whom now disapprove of Prime Minister Justin Trudeau and believe it's time for a change of government," says the pollster.

Disappointed with Mr. Charest's choice as leader, a good handful of Mr. Poilievre's supporters would take refuge in Maxime Bernier's People's Party of Canada (PPC), with support for the party rising from 3% in the Poilievre scenario to 7% in the Charest scenario.

With popularity waning due to a host of management issues affecting Canadians' vacations, more than half of Canadians (55%) believe the time has come for a change of government.

The survey was conducted among 1,606 Canadians between July 18 and July 20.

1 55th Final of the Quebec Games: the "ray of sunshine"... 2 CF Montreal: Ismaël Koné in the sights of an English... 3 Tornado: residents of Saint-Adolphe-d'Howard... 4 Married for 75 years: "I can't stop this... 5 Guilty of abusing a teenager 6 The labor shortage continues to hit in Eastern Quebec 7 A secret meeting in Albania for Alexis Brunelle-Duceppe 8 More heat waves, more risk of drowning 9 Find where the AIDS virus is hiding to finally cure... 10 A profitable duo for the Alouettes 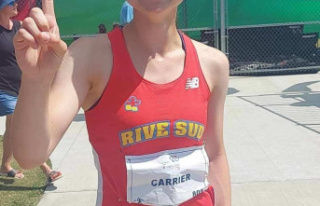