The hot and humid weather that prompted many Quebecers to cool off in the water this weekend also led to four drownings, worrying experts who expect more heat waves in the coming years. 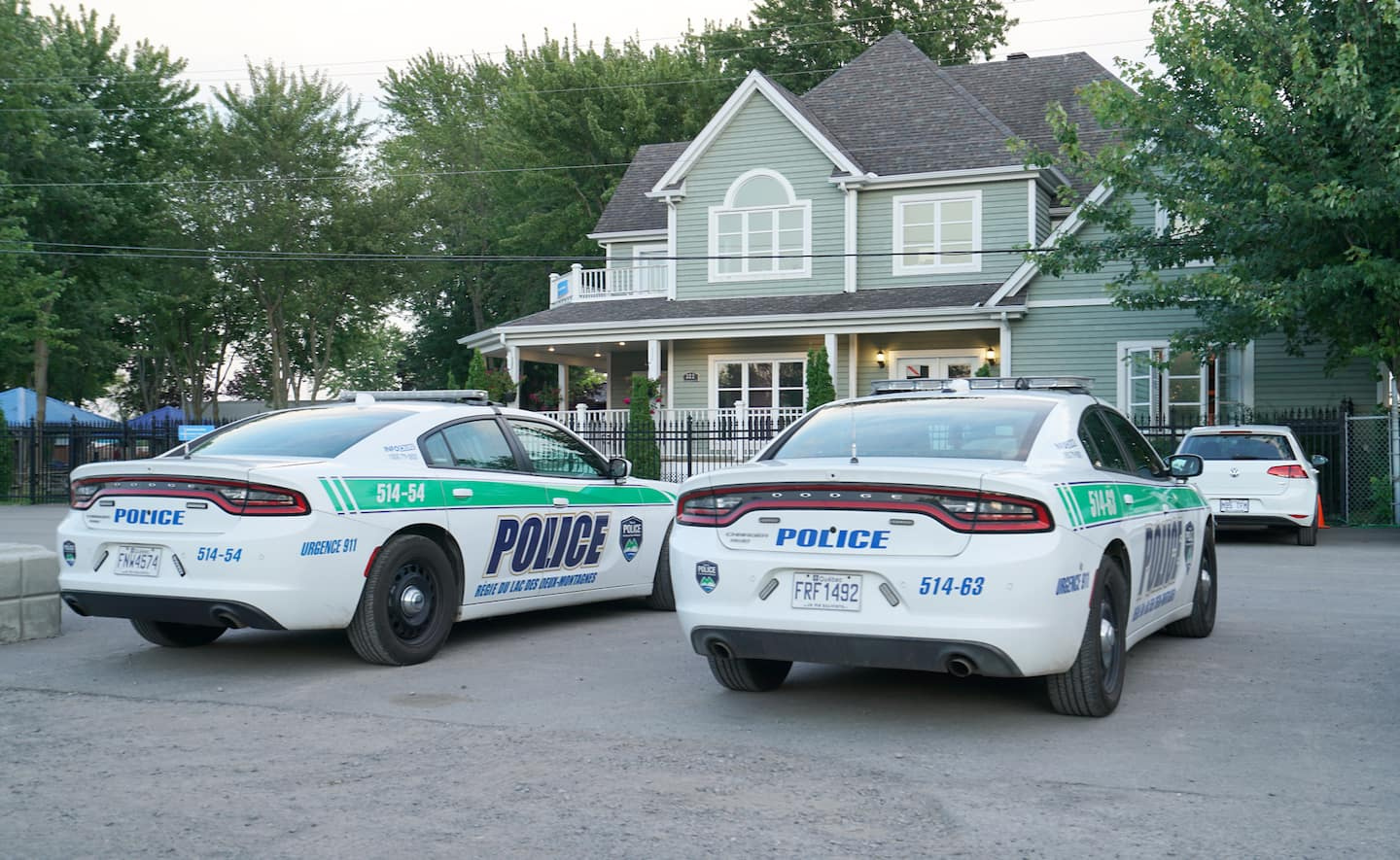 The hot and humid weather that prompted many Quebecers to cool off in the water this weekend also led to four drownings, worrying experts who expect more heat waves in the coming years.

• To read also: Montreal: a 21-year-old man in critical condition after possible drowning in Anjou

• Read also: The body of a 40-year-old found in the Batiscan River in Mauricie

• Read also: A man drowns in the Laurentians

"The nicer it is, the warmer it is, the more people will want to be near the water, in the water and on the water," says Raynald Hawkins, executive director of the Lifesaving Society.

During a weekend when temperatures flirted with the 40 felt due to the humidity in several cities in Quebec, four people drowned in various bodies of water, including three in lakes.

The youngest victim, Tracy Yvette, 14, died during her very last slide of the day at the Super Aqua Club on Friday.

In addition, a 21-year-old man is still in critical condition after being found at the bottom of a swimming pool in Anjou on Monday morning.

To illustrate the possible damage caused by the popularity of water, Raynald Hawkins recalls that during the first summer of the pandemic, in 2020, 95 people died of drowning, surpassing the annual average of 80 deaths.

According to the Lifesaving Society, the death toll stands at 36 this year.

"With the warming climate, there are more opportunities to be on the water and in the water," says Hawkins.

With more heat waves and more swims, swimmers need to recognize the limits of their swimming ability, says the Red Cross.

Wearing a jacket and being accompanied by someone to get help in the event of an accident is therefore not insignificant.

"It doesn't take a baccalaureate in astrophysics to go in the water, on the water or near the water, it's just to be careful", illustrates Michèle Mercier, director of prevention and safety.

The gusts of wind are also more felt on the water, points out for his part Frédéric Brière, chief of operations of the Régie du Service de sécurité incendie de la Vallée de la Rouge.

In times when paddle boards are very popular, for example, caution will be in order.

"It can be quiet, the weather changes and we pick up with three-foot waves," says Chief Brière.

1 Find where the AIDS virus is hiding to finally cure... 2 A profitable duo for the Alouettes 3 “Another level to reach” for McDavid and the Oilers 4 Europe wants to fill up on gas before winter 5 Micro-tornado in Mauricie: Citizens are struggling... 6 A necessary apology in the eyes of indigenous leaders 7 Breakdown at Rogers: Ottawa and Rogers explain themselves... 8 38 years ago, another pope visited Canada 9 MLB: When the Rays lose, the Blue Jays sing! 10 The 55th Final of the Quebec Games in Laval 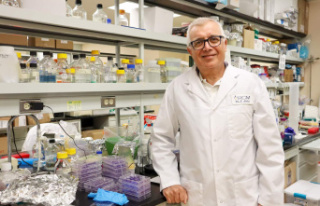 Find where the AIDS virus is hiding to finally cure...