[IN IMAGES] "I was sure to die", says a savagely beaten driver

The Sûreté du Québec (SQ) is investigating for assault and theft on a driver who was allegedly severely beaten while driving his vehicle on Saturday evening in Mauricie. 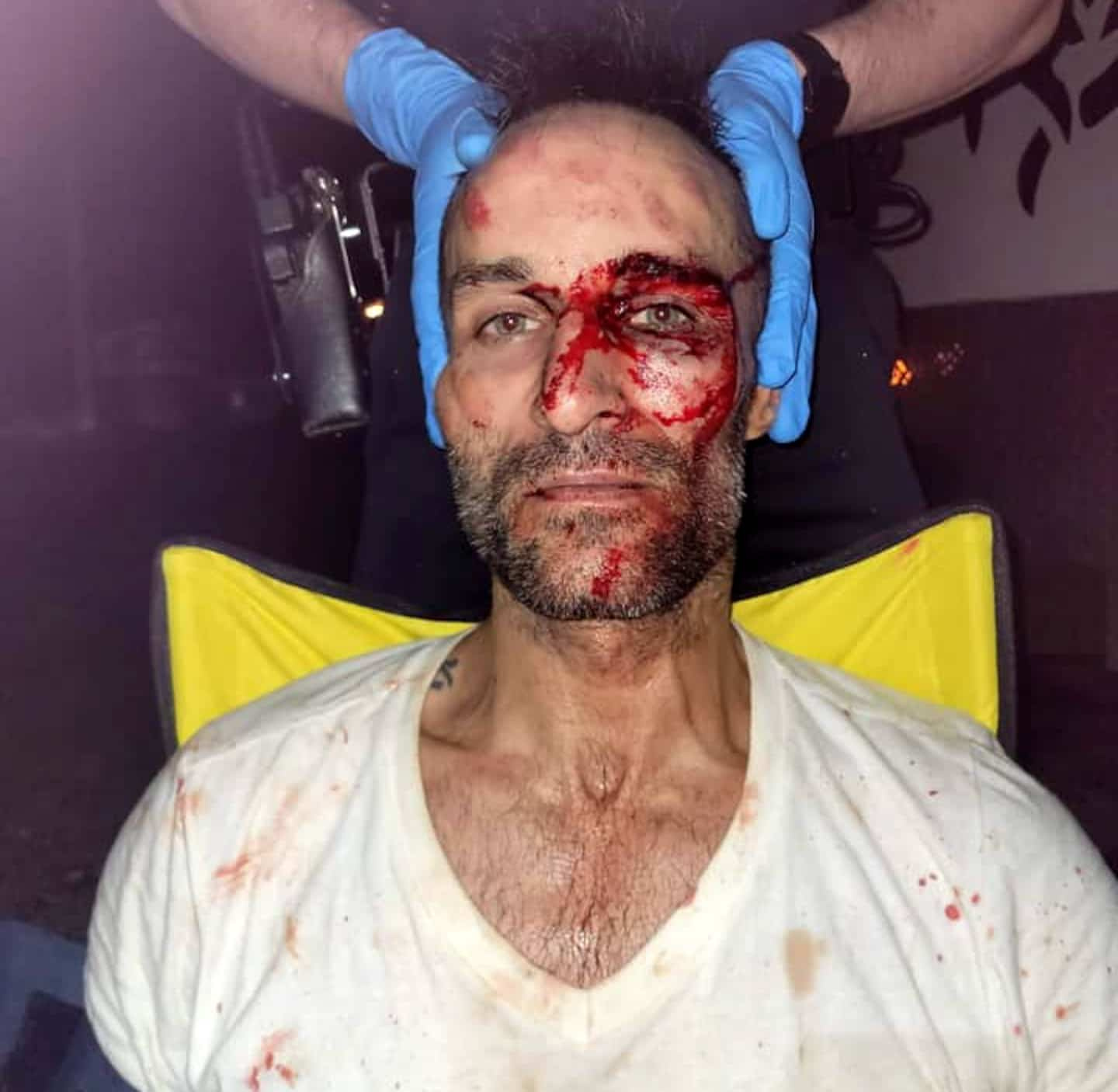 The Sûreté du Québec (SQ) is investigating for assault and theft on a driver who was allegedly severely beaten while driving his vehicle on Saturday evening in Mauricie.

“I was sure to die while I was driving. He tried to gouge out my eyes and punched me about 15 times in the face. I have a broken cheekbone and my nose,” says Christophe Côté, still in shock.

The 46-year-old man was a volunteer on Saturday at a music festival in Sainte-Ursule, a small village of 1,400 inhabitants in the MRC of Maskinongé. Around 11:30 p.m., a man would have entered the site without paying.

“I work in events and I had seen it before. I took him off site because he was bothering people and looked really intoxicated. Afterwards, I made the mistake of driving it,” he says.

Christophe Côté explains that the individual then became “very aggressive” on the road. The latter asked him to drive him back to his vehicle which was far from the festival. That's when he thought his time had come.

“While I was driving on a small street surrounded by fields, he started hitting me constantly. I miraculously managed to stop the car. He wanted to kill me. It was like a movie. I fought for my life,” insists Mr. Côté.

The forties finally managed to get out of his vehicle by throwing himself on the road. His alleged attacker eventually fled in his car.

After launching an appeal on social networks, Christophe Côté found his vehicle on Monday in the municipality of Laurier-Station, about 150 km from Sainte-Ursule.

"It's better today. I'm just happy to be alive and my brain wasn't affected."

For its part, the Sûreté du Québec (SQ) confirms that an investigation is underway to shed light on this event.

“We are still looking for the suspect linked to the theft of the vehicle in this case and for assault. […] For the moment, everything is not clear in this story and the investigation continues, ”explains briefly Benoit Richard, lieutenant at the SQ.

“That being said, sir does indeed seem to have been the victim of something. He indeed brought us back a stolen vehicle which was finally found”, he adds.

1 The owner of Fromagerie Boivin is thinking of “a... 2 Three Quebecers in the Hlinka-Gretzky Cup 3 Poilievre vs. Charest: Another poll confirms the two... 4 55th Final of the Quebec Games: the "ray of sunshine"... 5 CF Montreal: Ismaël Koné in the sights of an English... 6 Tornado: residents of Saint-Adolphe-d'Howard... 7 Married for 75 years: "I can't stop this... 8 Guilty of abusing a teenager 9 The labor shortage continues to hit in Eastern Quebec 10 A secret meeting in Albania for Alexis Brunelle-Duceppe 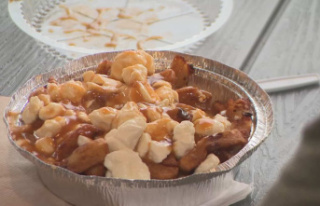 The owner of Fromagerie Boivin is thinking of “a...