Donetsk separatist leader wants Russia to conquer all of Ukraine

MOSCOW | The leader of pro-Russian separatists in Ukraine's Donetsk region on Wednesday called on Russia to conquer most of Ukraine, including its capital Kyiv, saying the country's main cities were Russian. 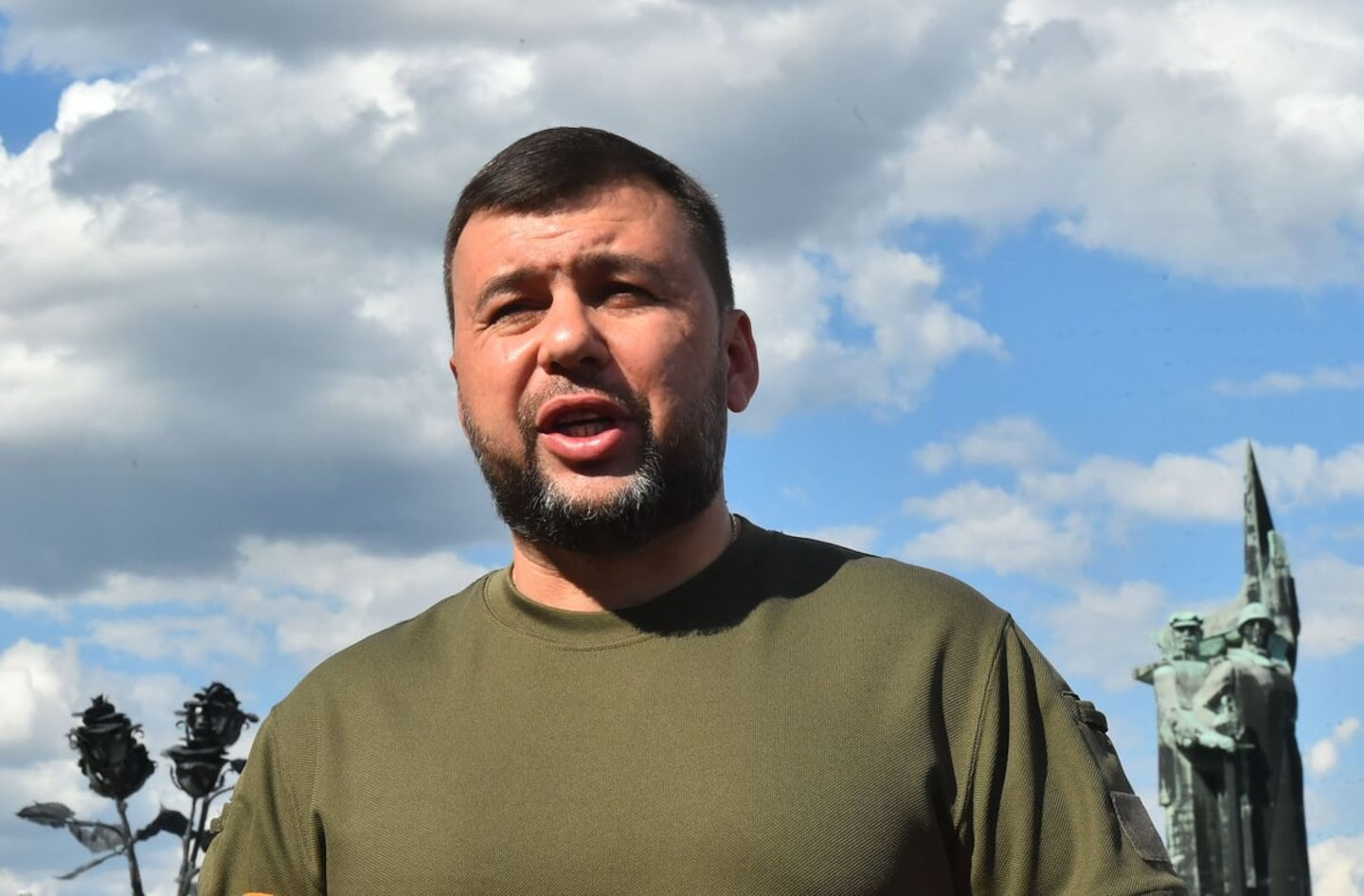 MOSCOW | The leader of pro-Russian separatists in Ukraine's Donetsk region on Wednesday called on Russia to conquer most of Ukraine, including its capital Kyiv, saying the country's main cities were Russian.

• Read also: Ukraine strikes an important bridge in the occupied city of Kherson

"Today the time has come to liberate Russian cities, founded by Russians: Kyiv, Cherniguiv, Poltava, Odessa, Dnipro, Kharkiv, Zaporizhya, Lutsk," wrote Denis Pushilin on Telegram, on the occasion of the anniversary of the liberation by the Soviets of the city of Brest, Belarus, after its occupation by the Nazis.

The cities mentioned by Mr. Pushilin, placed in power by Moscow, cover almost all of the Ukrainian geography.

Russia officially launched its offensive in Ukraine on February 24, claiming to protect the Russian-speaking populations of the east from an alleged genocide orchestrated by the Ukrainian authorities.

Her assault on Kyiv failed, but she conquered much of southern and eastern Ukraine, at the cost of still-ongoing deadly fighting and heavy destruction.

Russian President Vladimir Putin has repeatedly denied the reality of a Ukrainian nation, considering that it has been artificially separated from Russia.

He assured that he did not want to occupy his neighbor, but the occupation authorities put in place in southern Ukraine by Moscow are openly preparing the annexation of these regions.

1 Viktor Orbán and Donald Trump in Texas 2 Monkey pox: reduce your sexual partners advises WHO 3 [IN IMAGES] Descents to the heart of the REM 4 Sexual assault: police officer Samuel Ducharme arrested... 5 The pope will receive François Legault and his wife... 6 COVID-19: 25 new deaths in Quebec, hospitalizations... 7 Landslide in Saguenay: work is delayed due to an insurance... 8 Hockey Canada: the special fund was used to make nine... 9 Shawn Mendes will not come to the Bell Center 10 Almost a quarter of Canadians have changed jobs recently 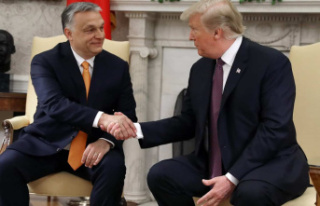