Sherbrooke police officer Samuel Ducharme was arrested a second time in connection with another sexual assault he allegedly committed. 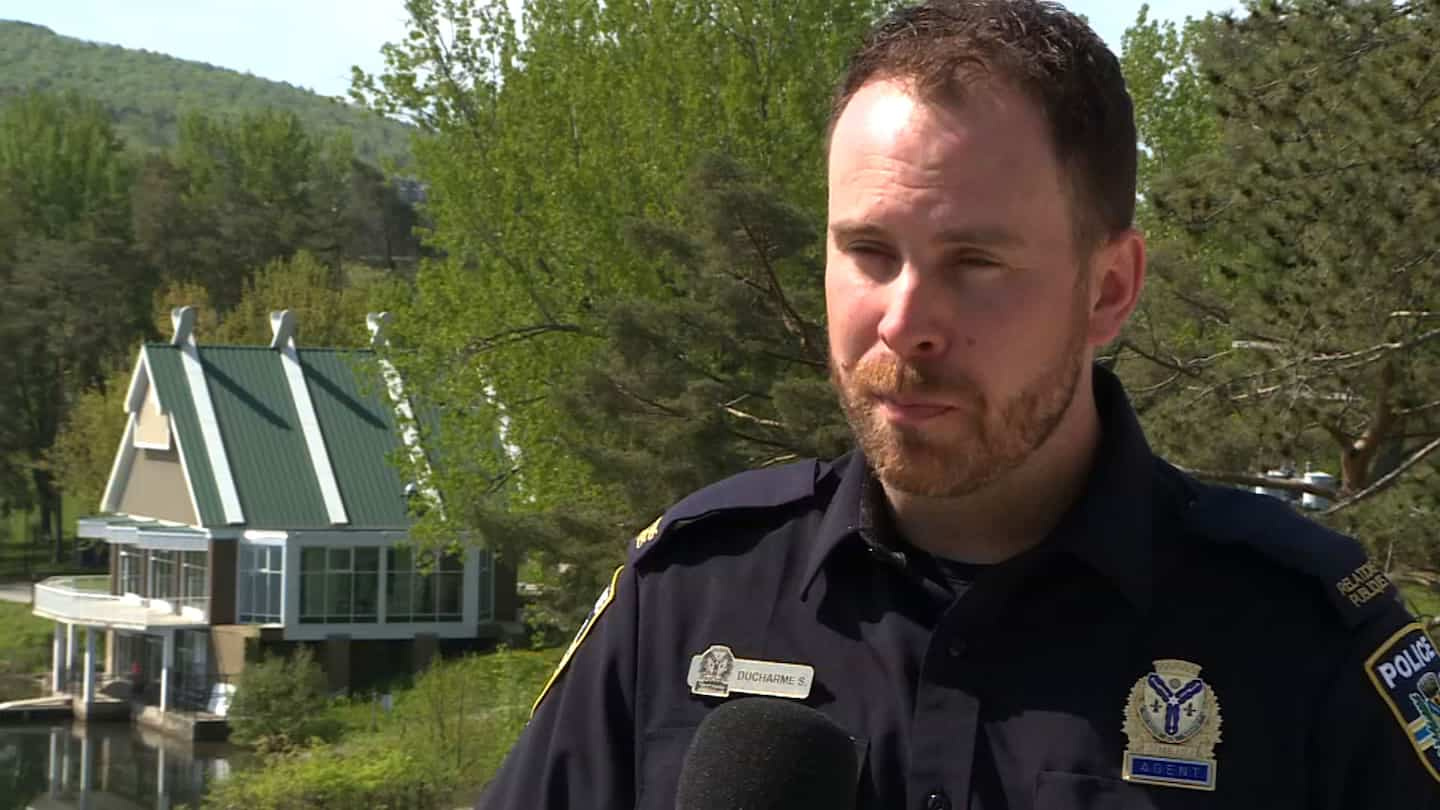 Sherbrooke police officer Samuel Ducharme was arrested a second time in connection with another sexual assault he allegedly committed.

Awaiting trial on a charge of sexual assault he allegedly committed in the course of his duties in August 2021, Samuel Ducharme was arrested again on July 18.

The second alleged victim, who was allegedly assaulted more than 10 years ago, filed a complaint in recent months and following the investigation by the Bureau of Independent Investigations (BEI), the Director of Criminal and Penal Prosecutions (DPCP ) filed a new charge against the officer.

“Mr. Ducharme presented himself voluntarily to our offices in Longueuil last Monday where we proceeded to his arrest”, confirms the spokesman of the BEI, Guy Lapointe. He also specifies that the complainant came forward in November 2021, after the media coverage of the first charge against the police officer.

Samuel Ducharme was released after signing a promise to appear on September 8 at the Sherbrooke courthouse. In the indictment, we can read that the facts allegedly occurred in Sherbrooke in December 2011.

Regarding the first alleged victim who was assaulted last summer, the trial will take place from November 7 to 9. Remember that Samuel Ducharme is still employed by the Service de police de Sherbrooke but suspended with pay during the legal proceedings.

1 The pope will receive François Legault and his wife... 2 COVID-19: 25 new deaths in Quebec, hospitalizations... 3 Landslide in Saguenay: work is delayed due to an insurance... 4 Hockey Canada: the special fund was used to make nine... 5 Shawn Mendes will not come to the Bell Center 6 Almost a quarter of Canadians have changed jobs recently 7 US lottery jackpot exceeds $1 billion, one of biggest... 8 Inflation: first increase in cheeseburger in 14 years... 9 US assault rifle sales have grossed over $1 billion... 10 Laval: police looking for witnesses to attempted murder 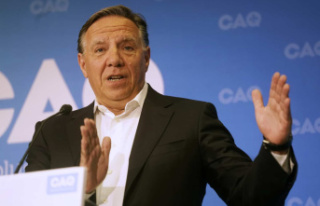 The pope will receive François Legault and his wife...