A Liberal government led by Dominique Anglade would maintain the three French or French courses imposed on students who attend an English-speaking CEGEP. 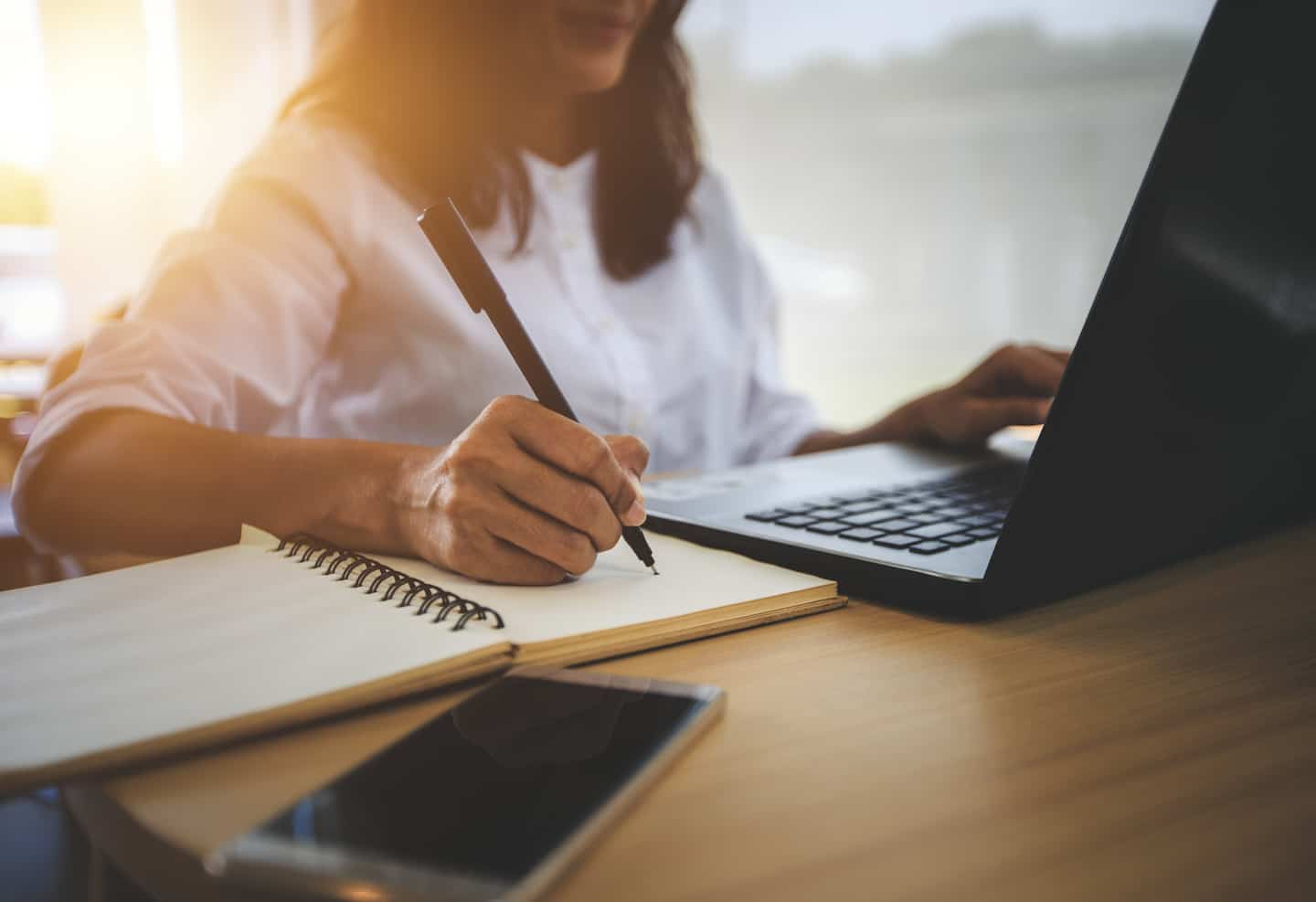 A Liberal government led by Dominique Anglade would maintain the three French or French courses imposed on students who attend an English-speaking CEGEP.

If it takes power on October 3, the Liberal Party wants to give back the right to students to attend the college of their choice.

Dominique Anglade wants to reopen the Legault government's Bill 96 reforming the Charter of the French language, in particular by ending the freezing of places in English-speaking establishments.

She wants to eliminate the obligation for immigrants to communicate in French with the state six months after their arrival on Quebec soil and withdraw the use of the derogation clause.

Even if it is a major irritant for the English-speaking community, the three French courses imposed on students from the primary and secondary networks in English are however here to stay under an Anglade government. The same goes for the three courses in their program that other young CEGEP students who attend an English-speaking establishment will have to take in the language of Molière.

“They would stay, that being the case, we will work with the whole community to ensure that everyone feels that they have their place”, assured the liberal leader on Saturday. On Saturday, she presented her electoral platform to the members of the PLQ on the occasion of the General Council which is being held in Montreal.

Recall that it was the Liberal MP Hélène David who had called for this measure, which caused an outcry in the English-speaking population, the electoral base of the Liberal Party.

Deputy Carlos Leitao admitted that this episode was not the best moment of the PLQ in recent months.

"(We must improve access to French courses for the English-speaking community and this requires courses at CEGEP, but elsewhere as well. English-speakers who study or who work must have access to good francization programs", he added, on the sidelines of the event, which brought together some 400 liberal activists.

Note that the official opposition voted against Bill 96. Dominique Anglade and several Liberal MPs even participated in the protest demonstration against the CAQ reform of Bill 101.

1 4500 hectares ravaged by flames in Nunavik 2 Ottawa: Police Operation in Parliament 3 Queen will release an unreleased track with recordings... 4 A profitable rest for the Avalanche 5 Return expected for Brayden Point 6 Critérium du Dauphiné: a good day for James Piccoli 7 Trafficking in counterfeit banknotes in front of the... 8 Entry of Ukraine into the European Union: a response... 9 In Montreal, sheep mow the lawn 10 Circuit LIV: victory and $4.75 million check for Charl... 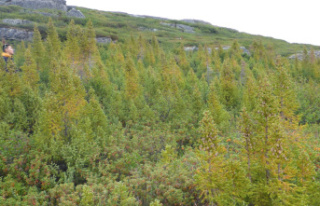 4500 hectares ravaged by flames in Nunavik