Queen will release an unreleased track with recordings by Freddie Mercury 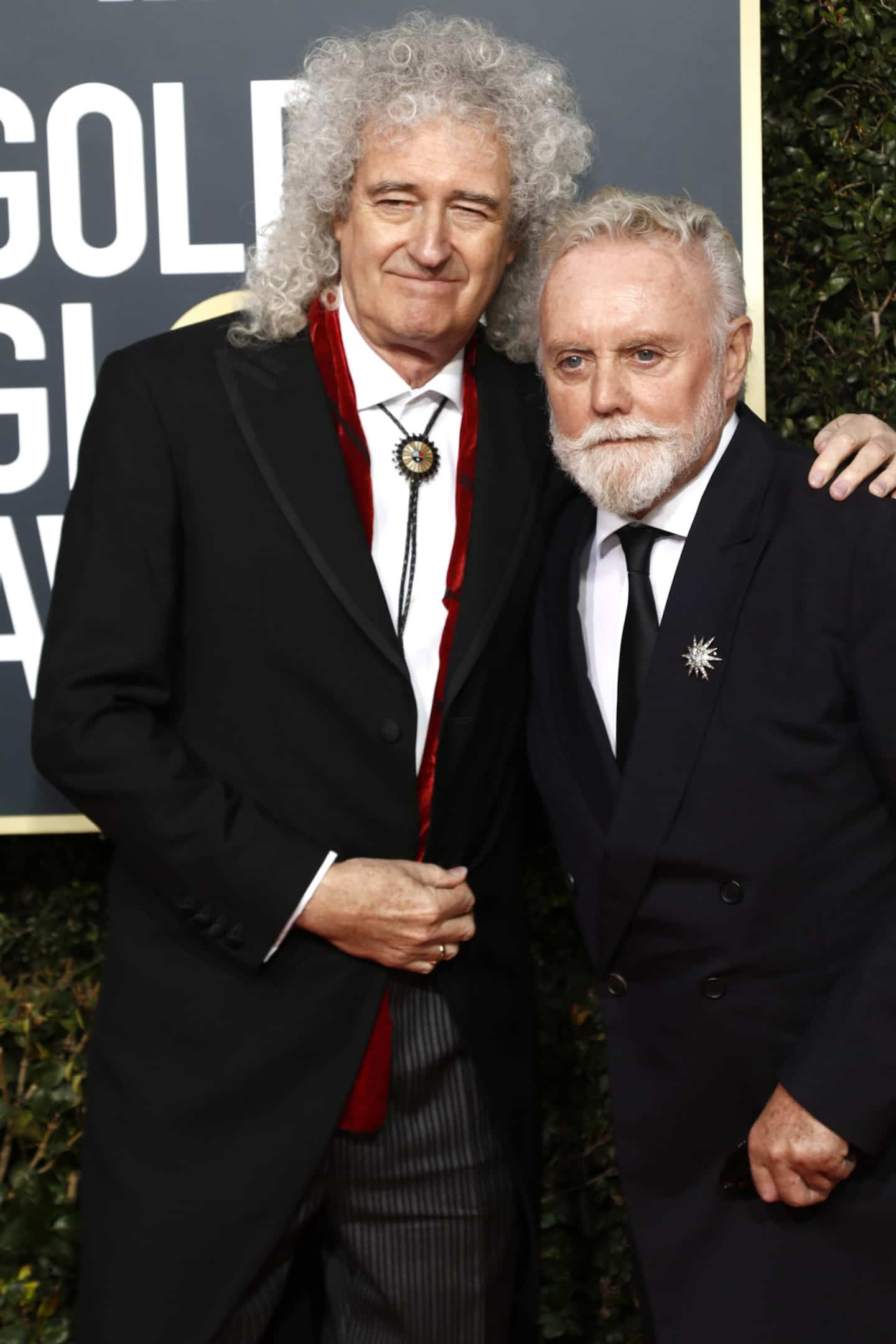 The two musicians announced during an interview with Zoe Ball for BBC Radio 2 on Monday (6 June 22) that the previously unreleased track will be released later this year. “We found a little Freddie gem that we kind of forgot,” Roger Taylor says of the song. “And it's wonderful. In fact, it was a real discovery”.

“It's from Miracle Sessions and I think it's coming out in September,” he adds.

As for who discovered this nugget, for him, “it was kind of hidden in plain sight. We listened to it several times and thought, "Oh no, we can't really salvage this." But actually, we went back and our wonderful engineering team said we could do it. It's like putting pieces together."

For Brian May, the song, titled Face It Alone, is "beautiful" and "moving", while for Roger Taylor it is "very passionate".

1 A profitable rest for the Avalanche 2 Return expected for Brayden Point 3 Critérium du Dauphiné: a good day for James Piccoli 4 Trafficking in counterfeit banknotes in front of the... 5 Entry of Ukraine into the European Union: a response... 6 In Montreal, sheep mow the lawn 7 Circuit LIV: victory and $4.75 million check for Charl... 8 Soon the end of delays at Canada's airports 9 TV nostalgia: Rémi-Pierre Paquin caught up in the... 10 According to a star candidate of the PLQ: Legault... 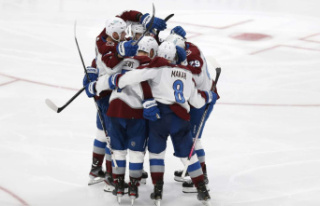 A profitable rest for the Avalanche