Entry of Ukraine into the European Union: a response “next week”

European Commission President Ursula von der Leyen, on a surprise visit to Kyiv on Saturday, promised a response "next week" to Ukraine's ambitions to apply for EU membership. 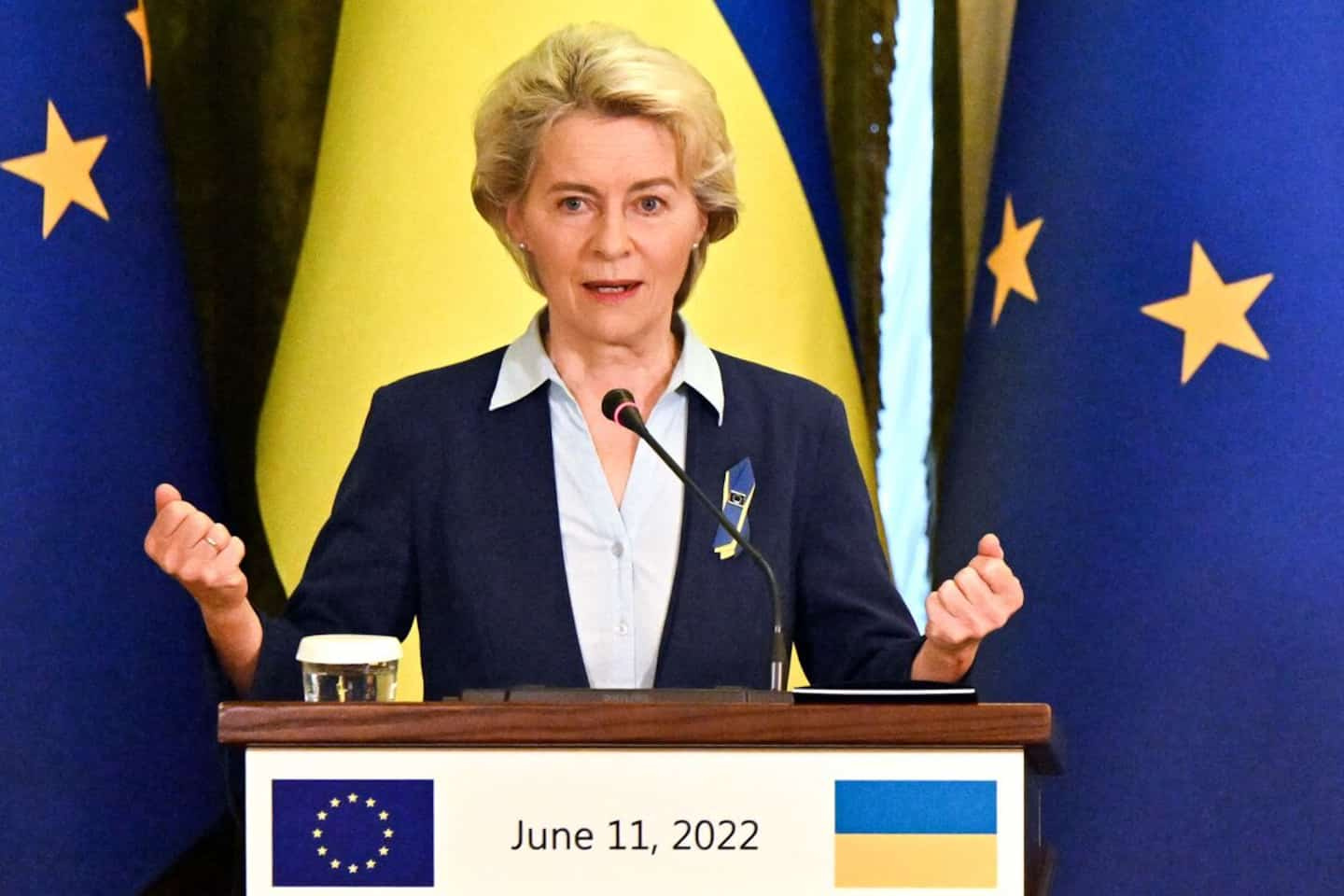 European Commission President Ursula von der Leyen, on a surprise visit to Kyiv on Saturday, promised a response "next week" to Ukraine's ambitions to apply for EU membership.

“We want to support Ukraine on its European journey,” Ms von der Leyen told a short press conference following her talks with Ukrainian President Volodymyr Zelensky, as fighting continued in the east with soldiers Russians who invaded the country on February 24.

"Today's discussions will allow us to finalize our assessment by the end of next week", she added, stressing that the Ukrainian authorities have "done a lot" with a view to a candidacy, but that there is "still a lot to do", especially in the fight against corruption.

The head of the European Commission then spoke with Ukrainian Prime Minister Denys Shmygal, according to images posted on social networks, for his second visit to Kyiv since the start of the war, the previous one having taken place on April 8.

The two leaders discussed a number of technical issues related to Ukraine's rapprochement with the European Union.

"These are practical steps for Ukraine's integration into the EU that will strengthen both sides and help us defeat the enemy," Chmygal said on Telegram.

Earlier on Saturday, Ms. von der Leyen had told journalists, including AFP, who accompanied her on her trip: "I am back in Kyiv (...) We will take stock of the joint work necessary for the reconstruction and Ukraine's progress on the road to Europe".

Ukraine is demanding a concrete “legal commitment” by the end of June from the Europeans to obtain official candidate status for entry into the EU, but the 27 remain at this stage very divided on the question.

While many countries, mainly in Eastern Europe, support Ukraine's membership, some like the Netherlands or Denmark, but also Germany and France, which chairs the EU until the end of June , are more reserved.

And even if Ukraine achieves 'candidate status', it will start a process of negotiations and potential reforms that could take years, if not decades, before it is on the verge of joining the EU. . Several EU states have thus showered Kyiv's hopes of an “accelerated” process.

During her previous visit on April 8, Ursula von der Leyen assured that Ukraine had a “European future”.

1 In Montreal, sheep mow the lawn 2 Circuit LIV: victory and $4.75 million check for Charl... 3 Soon the end of delays at Canada's airports 4 TV nostalgia: Rémi-Pierre Paquin caught up in the... 5 According to a star candidate of the PLQ: Legault... 6 Pierre Lavoie Grand Challenge: encounters and emotions 7 The Cataractes win the President's Cup 8 Fire Island: nice, but nothing more 9 A 4-year-old boy drowned in a swimming pool in Saint-Lambert 10 MLB: a complicated first start for Shane Baz 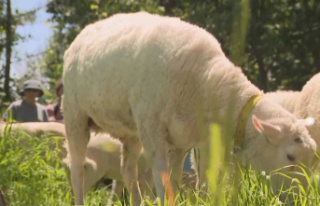 In Montreal, sheep mow the lawn