Firefighters save family from generator

Your generator could save you. 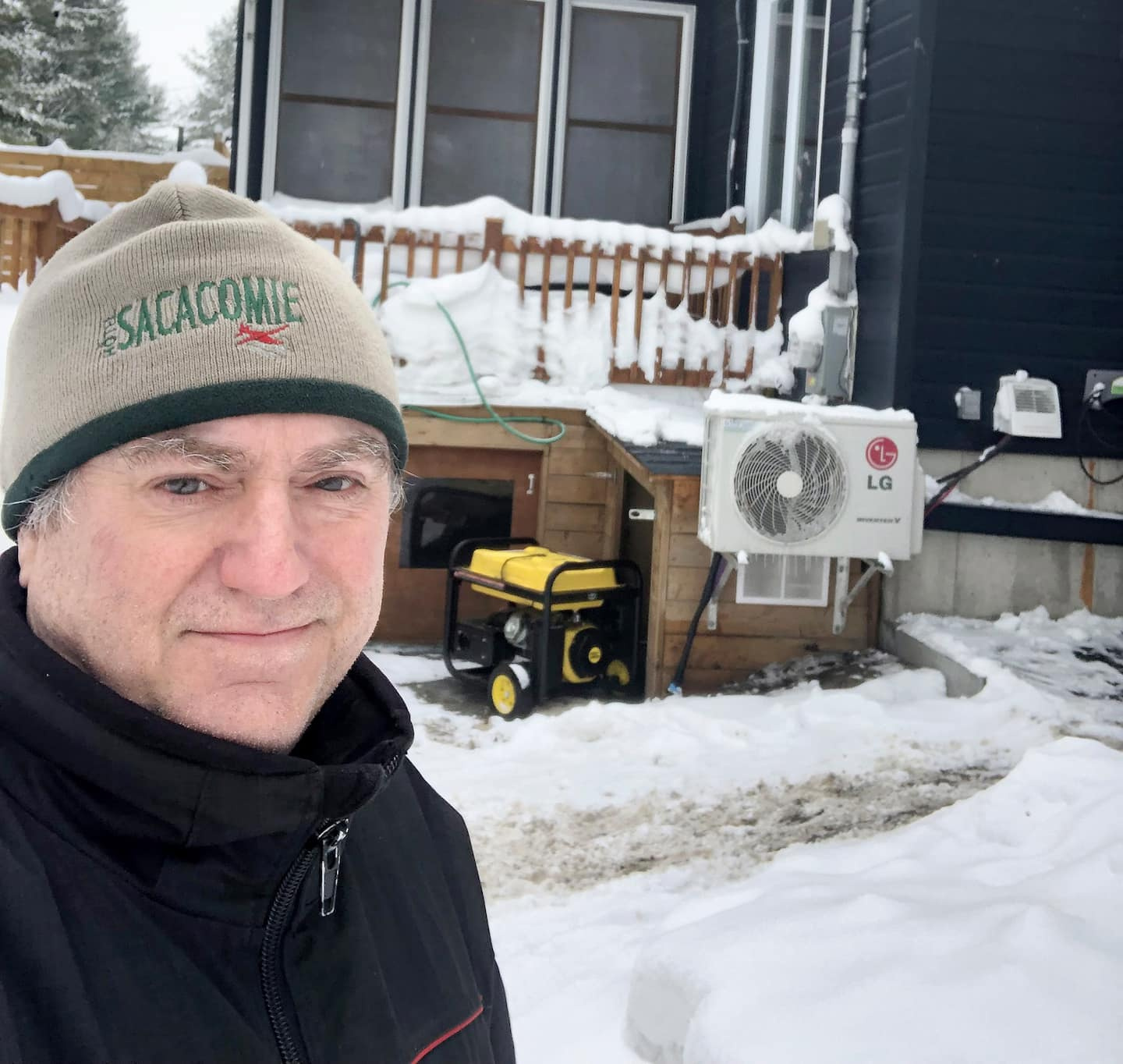 Your generator could save you... or kill you, as a family in Mauricie has just seen once again, one of the many who have suffered from carbon monoxide poisoning since the outages began a week ago.

On December 25, Marc Morin dozed off to try to relieve persistent headaches while his powerful gasoline generator placed outside had been supplying his house with electricity since the day before the day before.

Since her son Jason suffers from an autism spectrum disorder, the family cannot do without the electricity they had lost since the day before.

“Having a child with a disability and having no electricity is terrible. He's stressed and he doesn't understand anything," Morin explains.

However, without the vigilance of the firefighters of his municipality of Saint-Étienne-des-Grès, he and his son would probably have died.

Mr. Morin says that that day, two firefighters made a round to check if the use of generators by the citizens who had broken down was safe.

"It knocked on the door. They came back with the carbon monoxide detector in the house and it started ringing. They told me: if we had come later this evening, you would have died. »

Although Mr. Morin had placed his generator outside, firefighters found that the gas exhaust was heading towards an air inlet of his house.

“They turned me [the generator] back on board. That was the problem. »

He had also removed his carbon monoxide detector early in the outage, as he believed it was his car that was often on that was causing it to ring. Something he will "never do again."

"It's very dangerous, realizes today M, Morin. Don't take this lightly. Even far from a house, you need to know where the wind is going. »

His spouse Hélène Verrier, who was then absent because she had been hospitalized the day before for symptoms caused by the gas, wrote a letter to the firefighters to thank them for having saved his family.

This family is far from the only one to have been poisoned by this sneaky gas that is carbon monoxide since the storm of December 23rd. Cases have multiplied and the Poison Control Center has identified 65 across the province which was experiencing major outages.

The storm also caused a rush for generators, according to the Quebec Association of Hardware and Building Materials (AQMAT), which also says it is in favor of stricter regulations to make these machines safer, such as the United States are trying to do.

Health Canada has the portable generator industry in its sights, on which it could impose new rules, as an American federal commission intends to recommend in order to prevent carbon monoxide poisoning.

In the United States, 70 people die each year from carbon monoxide poisoning caused by generators, the risks of which have been taken increasingly seriously since a journalistic investigation by the media ProPublica in 2021.

In February 2022, the United States Consumer Product Safety Commission announced that it intended to compel manufacturers to equip generators with technology that reduces their carbon monoxide emissions by 90%, despite the reluctance of the industry.

In our country, the regulation of these machines falls under Health Canada and the Canada Consumer Product Safety Act.

By email, Health Canada revealed that it does not rule out further regulation of these products, which it has officially placed on its list of "hazards of concern" that the department is monitoring.

For several years, the industry has been trying to convince people that it can self-regulate, in particular by including carbon monoxide detectors on generators.

“The department is currently evaluating whether voluntary approaches to mitigating this risk are working. [...] If Health Canada determines that a stricter response is necessary, it may consider taking other appropriate action,” the department said.

In the United States, the Consumer Product Safety Commission has already concluded that the industry's efforts are insufficient, according to ProPublica, with the death of a family of three last year despite the presence of a detector on their generator. .

Asked by Le Journal, the company Lowe's indicated that currently, its Rona and Réno-Dépôt stores offer only one generator with a carbon monoxide detector, but that it hopes to increase this offer by 2024.

For its part, the Quebec Association of Hardware and Building Materials is in favor of stricter rules in Canada.

"AQMAT is not an apostle of self-regulation and believes that regulations that better protect users would place all manufacturers on an equal footing," said its president, Richard Darveau.

1 Presents never arrived in time for Christmas 2 History and museums: Egyptian mummies... who traveled... 3 Quebecers at the Panthers game 4 5 musicals to see on Broadway 5 Here are 20 standout TV moments of 2022 6 “Les Choristes”: a timely return to the stage 7 A pedestrian in critical condition after an accident... 8 A man shot in Montreal 9 The Rocket dominates the Crunch to end the year 10 The Lions surprised at the end of the meeting 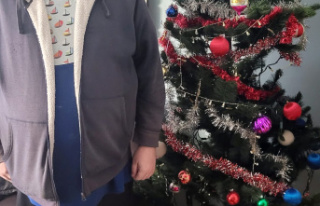