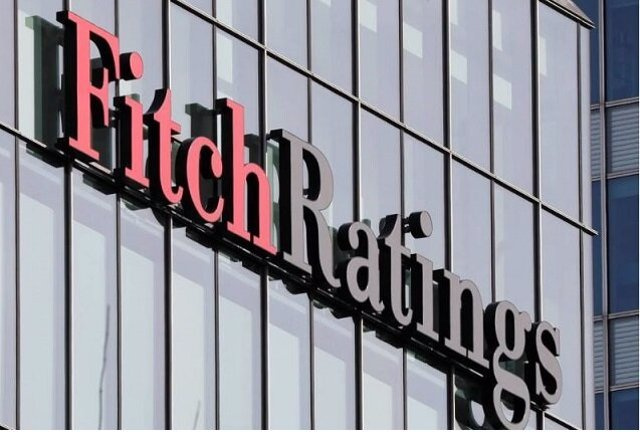 The Fitch Ratings rating agency has confirmed this Friday the 'A-' solvency grade with a stable outlook for Spain's long-term sovereign debt, as announced by the risk rating agency.

Among the rating factors, Fitch has highlighted that the Spanish economy has "high added value", with "solid governance indicators and a classification in terms of human development above the average of the countries in its group", although has clarified that "high levels of indebtedness levels of public indebtedness limit the ratings." According to Fitch, "robust nominal GDP growth" will lead "to a gradual decline in public debt relative to GDP through 2023 and 2024."

Thus, the agency makes a lower estimate of the deficit of public administrations for this year -4.5% of GDP compared to 5.1% in the previous review in June--supported by "the good performance of revenues" and has warned that public spending will increase substantially "due to salary increases for public sector employees, increased pension spending due to inflation indexing, and continued support for households and businesses to mitigate the impact of rising energy prices.

However, it points out that, "as the support measures are withdrawn and the economy recovers, the deficit will decrease in 2024 to 4.2% of GDP." "This assumes that the dynamics of public spending persist to some extent, and that revenue as a proportion of GDP falls again," she stressed. On the other hand, the agency has warned about the "degree of uncertainty" that the electoral cycle in Spain may cause, which will begin next year.

Regarding the debt of public administrations, they have estimated that in relation to GDP it will be 113.8% at the end of the year, compared to 118.3% at the end of 2021. "We expect the debt ratio to stabilize around 111-112% in 2024-26 This implies that further consolidation measures are probably necessary to put the debt ratio on a firm downward path," he pointed out.

Elsewhere, Fitch has warned that consumer price inflation remains high, although it has eased from its peak of 10.7% per year for the HICP harmonized measure to 6.8% in November. "A core measure of inflation that excludes food and energy points to persistent inflation, with an annual rate that has barely changed since July," he explained.

For this reason, they expect inflation to stand at 4.3% at the end of the year and "to continue falling throughout 2024, but remaining above the European Central Bank's (ECB) target of 2%." "The main risk for inflation is the volatility of energy prices, which could rise again, affecting headline inflation estimates," she warned.

On the other hand, according to the agency, the burden of household debt will increase with rises in interest rates, "since mortgages continue to be predominantly variable rate." "This exposes households to increased debt service payments, which are likely to rise as a share of disposable income at a time of weak real income growth," he added.

1 Labor calls oppositions to cover 128 places in the... 2 The PSOE proposes favoring crops in rural areas that... 3 New construction permits fell 0.89% until September,... 4 The price of electricity will rise this Sunday by... 5 RELEASE: Menarini Group Presents Updated Results from... 6 RELEASE: Menarini Group Presents Updated Results from... 7 Bank of Spain seeks an auditor for its annual accounts... 8 The PSOE proposes recasting the subsidy and agricultural... 9 CaixaBank reinforces its commitment to responsible... 10 Inorganic operations in the video game sector will... 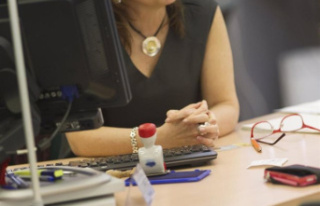 Labor calls oppositions to cover 128 places in the...