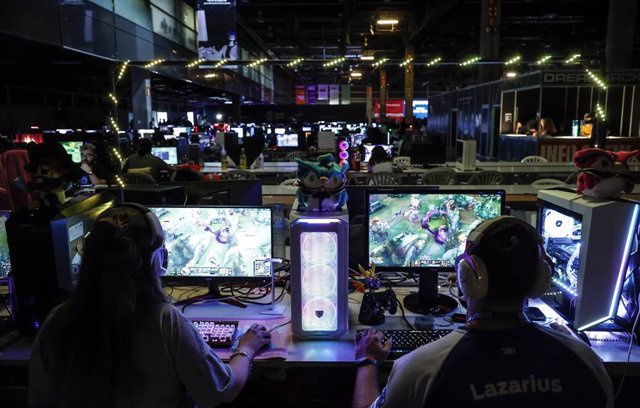 The number of mergers and purchases (M

The cooling of the market after its vertiginous growth that occurred during the pandemic and the increase in interest rates will make it difficult for those studios that were driving their growth to invest and will reserve operations for those with a more consolidated business.

In this section, one of the focuses of the market in general will be the resolution of the purchase of Activision by Microsoft, an operation of 68,700 million dollars (65,600 million euros) that is being investigated by the competition authorities.

Likewise, the market has widely speculated on a mirror movement by Sony, Microsoft's main competitor with Playstation, and the acquisition of another of the large companies in the sector, but, for the moment, this has not occurred.

Given this situation, the consultant expects smaller acquisitions to take place, although they are greater in number and with a high technological component.

Some of the capabilities with which the firm expects large video game consultancies to be reinforced are technology for project development, moderation tools, advertising, or advanced audience analytics. Likewise, investments in Web3 or metaverse could also be seen.

Precisely, virtual reality is another of the trends that Deloitte analyzes in its report. This market could generate income of 7,000 million dollars in 2023, 50% more than the previous year, according to the consultancy.

Deloitte predicts that the virtual reality (VR) market will generate revenues of 7,000 million dollars (6,684 million euros) worldwide in 2023, which represents an increase of 50% compared to 2022.

This would mean a year-on-year growth of 50%, motivated among other things by the sale of earphone kits whose sales are expected to increase by 90% to 14 million units.

The rest of the products will include VR content (games and apps) that could register revenues of more than 1,000 million dollars (954.54 million euros).

1 Spain has a project portfolio of 15.5 GW in 'green'... 2 Treasury inspectors redouble their offensive against... 3 The Government estimates the cost of the financial... 4 Logista, the favorite to enter the Ibex 35 at the... 5 Navantia delivers the third corvette built in the... 6 OPEC will maintain oil production levels amid latest... 7 The price of electricity rises 9.5% this Monday, up... 8 RELEASE: Sirolimus-Coated Balloon in BTK Treatment... 9 RELEASE: FP Markets, a leading Forex and CFDs broker,... 10 RELEASE: Green Street expands coverage of the European... 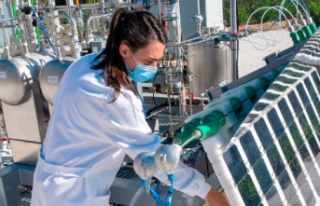