Free agents: an opportunity to seize for Johnny Gaudreau

Now that the 2022 National Hockey League Draft is a thing of the past, all eyes are on when the free agent market opens on July 13. 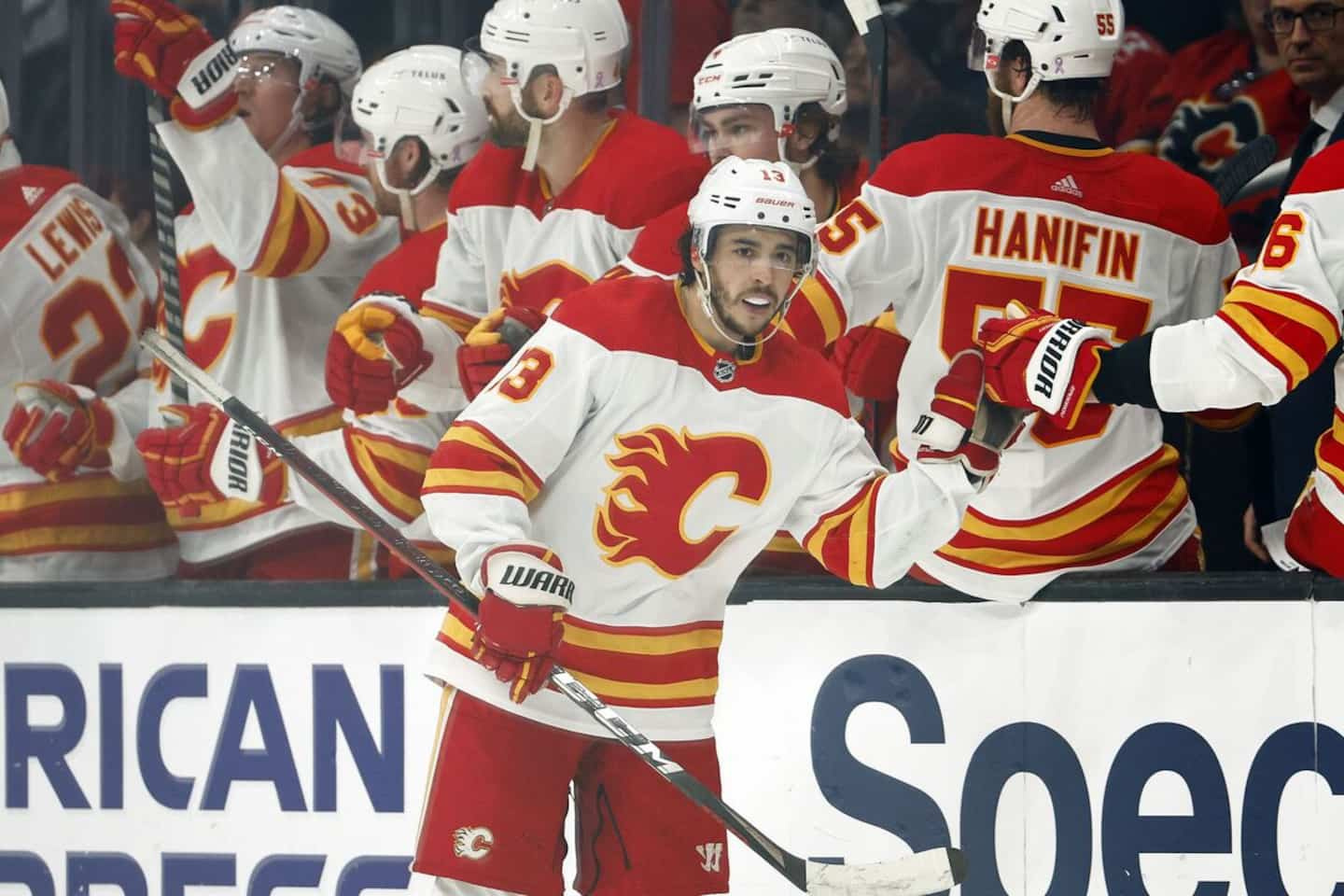 Now that the 2022 National Hockey League Draft is a thing of the past, all eyes are on when the free agent market opens on July 13. A name that attracts attention: Johnny Gaudreau.

• Read also: Kirby Dach is ready for a new beginning

At 28, Gaudreau could obviously come to an agreement by then with his current team, the Calgary Flames.

Present in Montreal for the draft, the general manager of the Flames, Brad Treliving, remains optimistic to get along with Gaudreau, but does not exclude the different scenarios.

"We want to sign the player and I think he wants to be in Calgary, but those are big decisions," Treliving said on the National Hockey League website. He deserved this opportunity [to test the unrestricted free agent market]. If he doesn't get along with us, he can see what the market offers him. It is something he must consider. For us, the goal is to just try to hold it back and we continue to work on that.”

Last season, Gaudreau reached career highs with 40 goals and a total of 115 points in 82 games. The forward, who was selected in the fourth round (104th overall) by the Flames in the 2011 draft, has scored 609 points in 602 games since the start of his NHL career.

1 Shawn Mendes puts his tour on hold 2 Germany: women victims of “rape drugs” during... 3 Called for a pigeon stuck on a roof, firefighters... 4 Three things to know about Brad Pitt's disease 5 Filip Forsberg lives in Nashville 6 Rybakina wins her first major title 7 A sunny weekend everywhere in Quebec 8 NHL: A tense situation for Russian players 9 F1: Lance Stroll to start 12th in Austria 10 Complete closure of the Jacques-Cartier Bridge on... 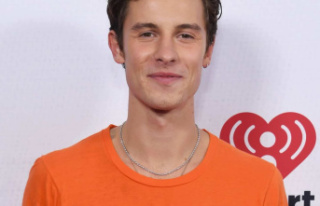