Geneva: hundreds of demonstrators denounce the role of the WTO in agriculture

Nearly 500 people demonstrated in Geneva on Saturday in favor of food sovereignty, on the sidelines of the 12th ministerial conference of the World Trade Organization (WTO), which opens on Sunday in the city of Calvin. 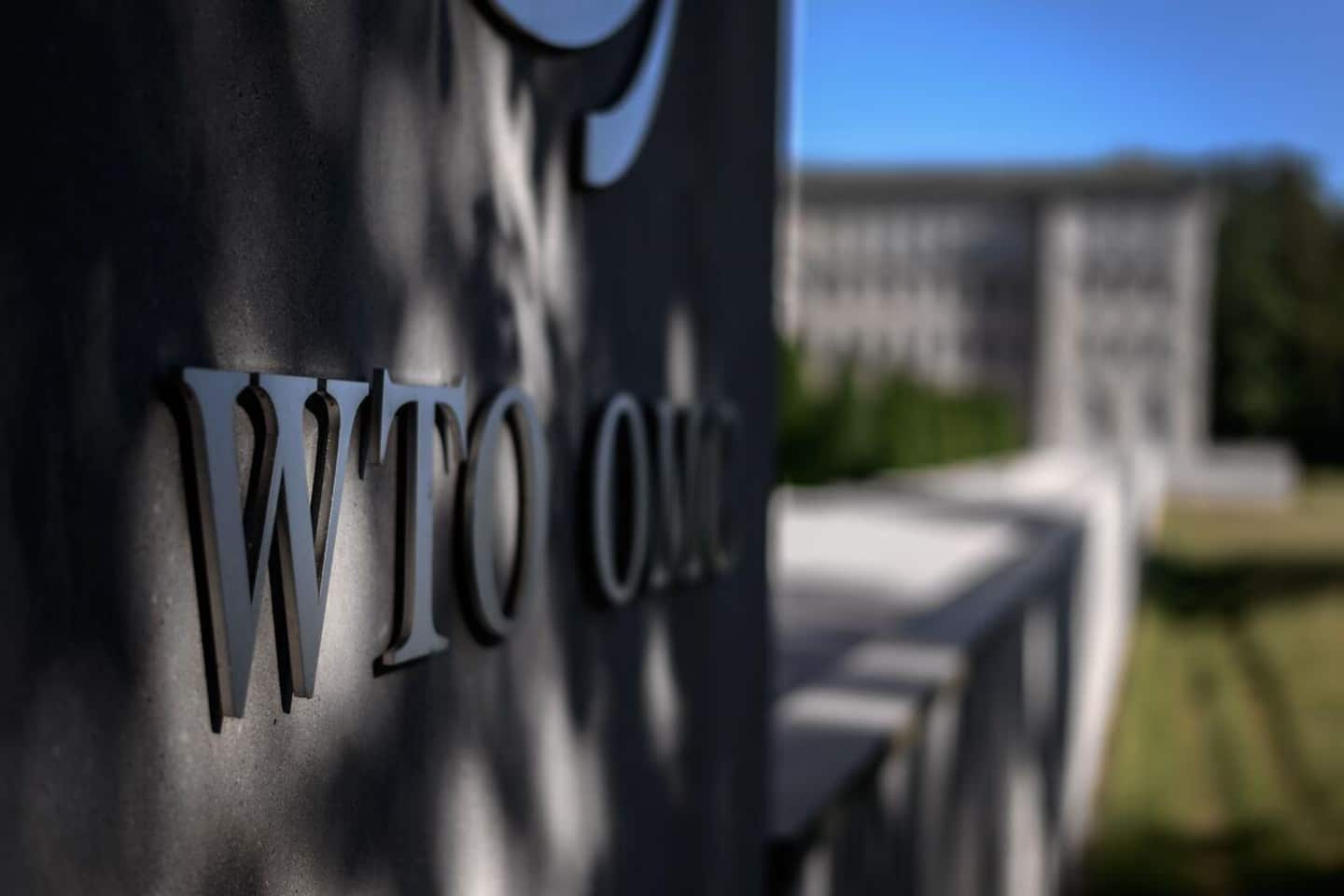 Nearly 500 people demonstrated in Geneva on Saturday in favor of food sovereignty, on the sidelines of the 12th ministerial conference of the World Trade Organization (WTO), which opens on Sunday in the city of Calvin.

Gathered on the initiative of several farmers' associations, the demonstrators took the opportunity to denounce the impact they believe WTO trade agreements have on small agricultural producers, and their link with the current difficulties in the supply of agricultural products. food, a consequence of the Ukrainian conflict.

"Today, the WTO is only a place to trade, gain market share and manage to drive up food prices, making it inaccessible to many people," said Nicolas Girod, spokesperson for the French agricultural union Confédération Paysanne, to AFP.

“No peasants, no food,” chanted the demonstrators, some of whom carried placards with the slogan “There are potatoes that get lost. »

“The alternative is to develop real food sovereignty” at the local level, “listening to the demands of the populations”, continued the spokesperson, who added that he “waits (not) not much" of the WTO Ministerial Conference, which is to be held until Wednesday.

The restoration of global food security, shattered by the war between Ukraine and Russia, two of the world's largest grain exporting countries, has been shattered, is one of the expectations surrounding the summit meeting of the WTO, which will bring together more than a hundred ministers on the shores of Lake Geneva. 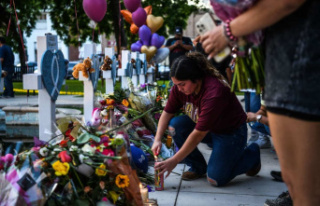 Demonstrations in the United States for better regulation...