Some 1,800 Bombardier workers will hold a one-day strike on Monday after the rejection of the latest employer offer on Saturday. 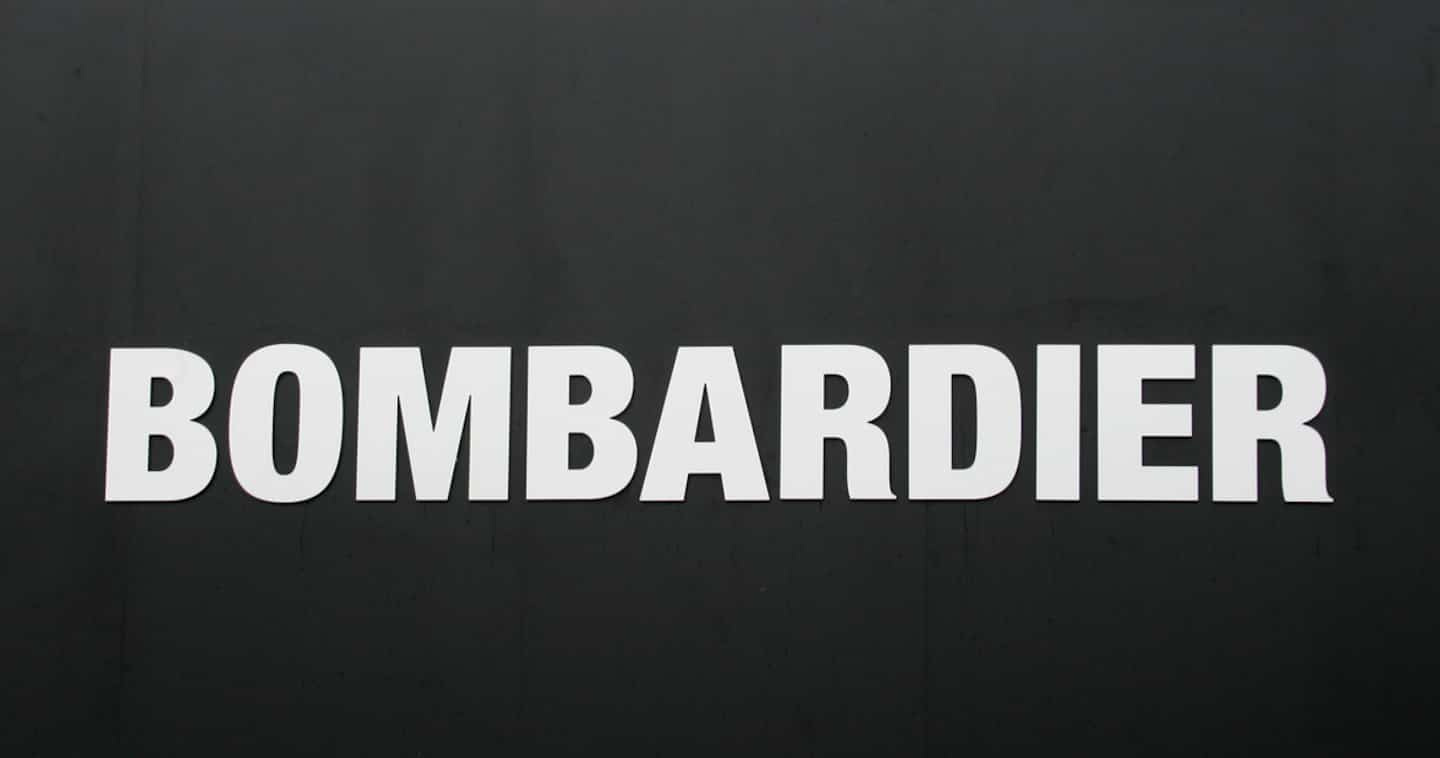 Some 1,800 Bombardier workers will hold a one-day strike on Monday after the rejection of the latest employer offer on Saturday.

Union members of Local 712 of the International Association of Machinists and Aerospace Workers rejected, by 76%, a collective agreement offer that had been submitted by Bombardier in May.

The workers found the wage increases offered by the company, which were $1.85/hr for the first year, 3% for the 2nd and 3rd years and 0.5% above inflation for the 4th year, insufficient. and 5th grades, with a maximum of 2.5%, the union revealed.

“It’s simple, what the members want in this collective agreement is recognition of the sacrifices they have made over the past few years to help the company. Added to that, the increase in the cost of living,” explained in a press release Éric Rancourt, IAMAW business agent responsible for the Bombardier unit.

Bombardier workers have already given themselves an indefinite strike mandate that can be called at any time deemed appropriate. However, for the moment, the union intends to use only one day of strike Monday to put pressure on the employer, assured the IAMAW to the QMI Agency on Saturday.

1 English-speaking Cégeps: a Liberal government would... 2 4500 hectares ravaged by flames in Nunavik 3 Ottawa: Police Operation in Parliament 4 Queen will release an unreleased track with recordings... 5 A profitable rest for the Avalanche 6 Return expected for Brayden Point 7 Critérium du Dauphiné: a good day for James Piccoli 8 Trafficking in counterfeit banknotes in front of the... 9 Entry of Ukraine into the European Union: a response... 10 In Montreal, sheep mow the lawn 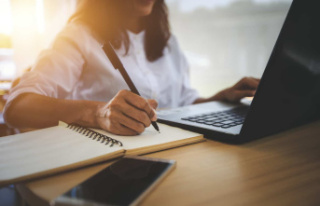 English-speaking Cégeps: a Liberal government would...