Star guitarist Carlos Santana was hospitalized after collapsing on stage Tuesday at an outdoor concert in the northern United States. 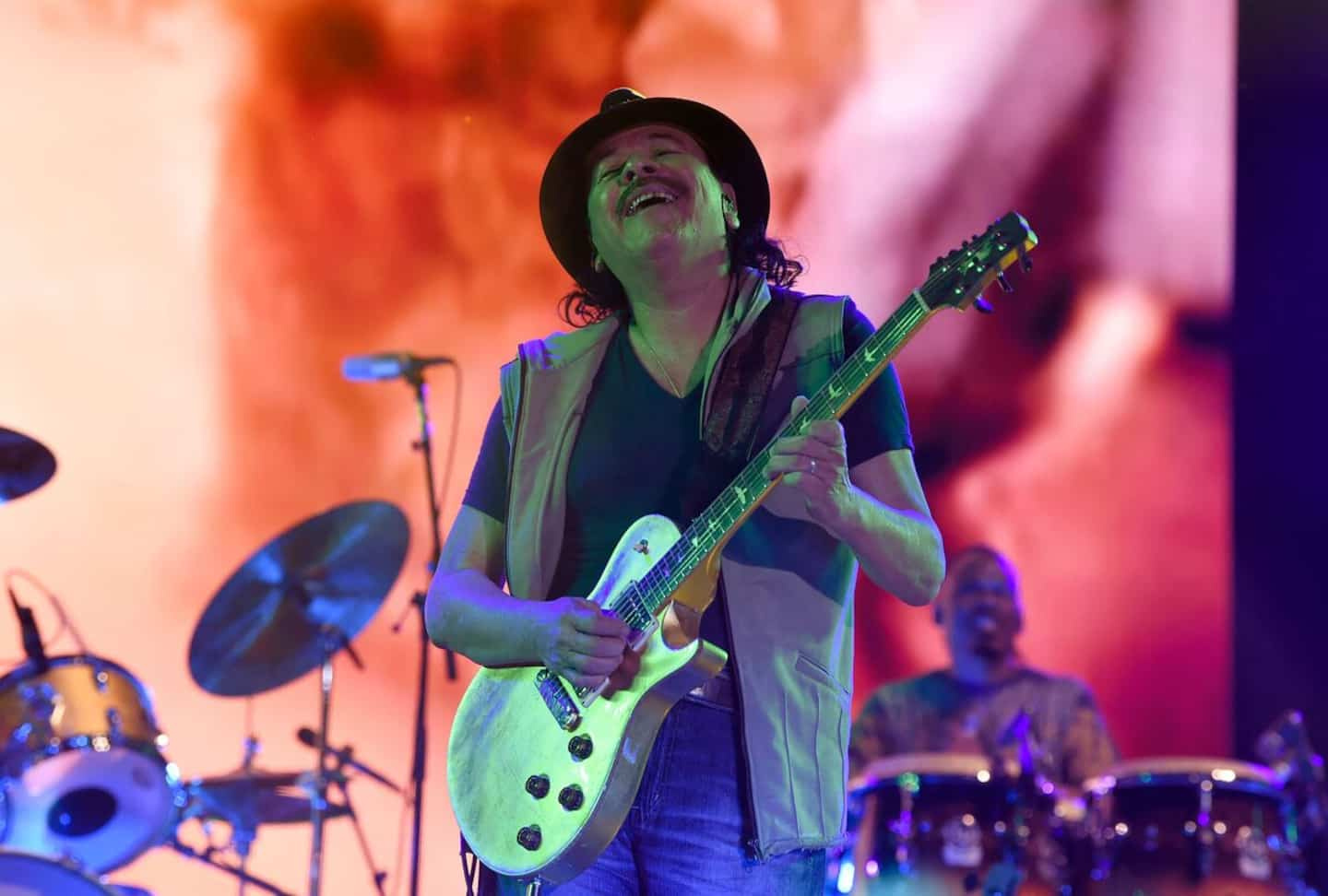 Star guitarist Carlos Santana was hospitalized after collapsing on stage Tuesday at an outdoor concert in the northern United States.

• Read also: The big New York concert cut short under the threat of a hurricane

• To read also: [PHOTOS] Here are 50 great missing of 2020 in the world of arts and entertainment

The 74-year-old artist then recounted on Facebook having "forgot to eat and drink water" and having suffered from "dehydration", which led him to lose consciousness.

"It's going well, we'll take it easy," he wrote to reassure his fans.

The musician was playing on an outdoor stage in Clarkston, nearly 70 miles from Detroit, when he found himself “heat exhausted and dehydrated,” wrote his executive Michael Vrionis on the guitarist’s website.

“Carlos was taken to McLaren Clarkston emergency room for observation and is doing well,” he added. A concert scheduled for Wednesday in Pennsylvania has been postponed.

Santana, born in Mexico, is widely regarded as one of the best guitarists in the world and has won 10 Grammys, the American music industry awards.

It was with a group with the same name, around the 1970s, that he revealed himself by managing to associate rock and roll with jazz from Latin America.

1 C.R.A.Z.Y. will be released in Japan on July 29 2 What if Google paid you for your data? 3 Highland Park shooting: Shooter 'seriously considered'... 4 "My discussions with Patrice went well,"... 5 Takeover of Shaw by Rogers: no progress with mediation 6 Cancer case in Rouyn-Noranda: Charette blames the... 7 A new service launched by Clic Santé 8 COVID-19: Christian Dubé and Luc Boileau will provide... 9 Sharks: scout Bryan Marchment dies in Montreal 10 Canadian: Paul Byron wants to stay healthy 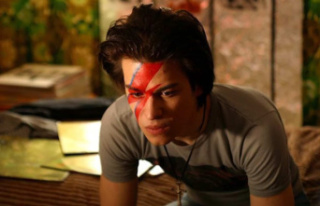