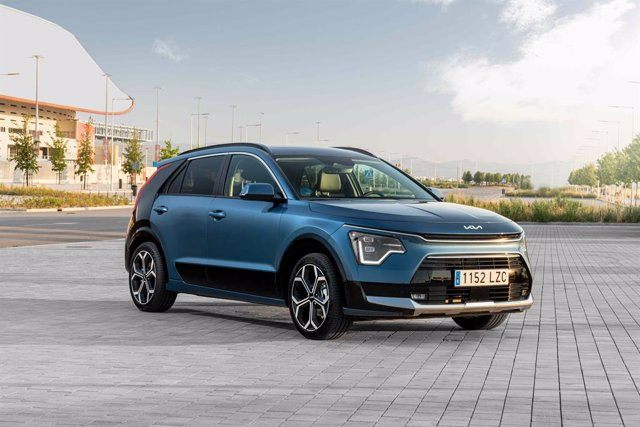 The South Korean car brand Kia sold 58,412 vehicles in Spain in all of 2022, which represents an increase of 6.3% compared to 2021 and allowed it to take second place in the market and with a share of 7.6%, as reported the company.

Kia indicated that these positive business results in Spain were achieved despite the fact that 2022 was a "difficult year" for the sector, with problems such as microchip supply shortages, the incipient economic crisis and the war in Ukraine.

However, he stated that, despite these difficulties, it managed to become the best-selling brand in the private channel on the peninsula and the Balearic Islands for the third consecutive year. Thus, in this market channel it registered 39,745 units, with a penetration of 11.5% (10% in 2021).

Given the commercial results obtained, the general director of Kia Iberia, Eduardo Divar, was "extremely proud" of the work carried out by the firm's dealer network during the past year and of the entire team of the brand.

For his part, the president of Kia Iberia, Emilio Herrera, pointed out that Kia is facing 2023 with "enormous enthusiasm" for the arrival of new models of great relevance in the company's electrification strategy, such as the new EV9. 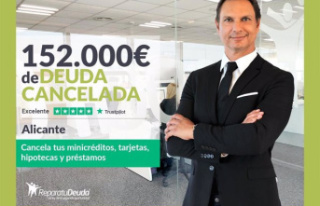