The state is meddling in our readings now?! 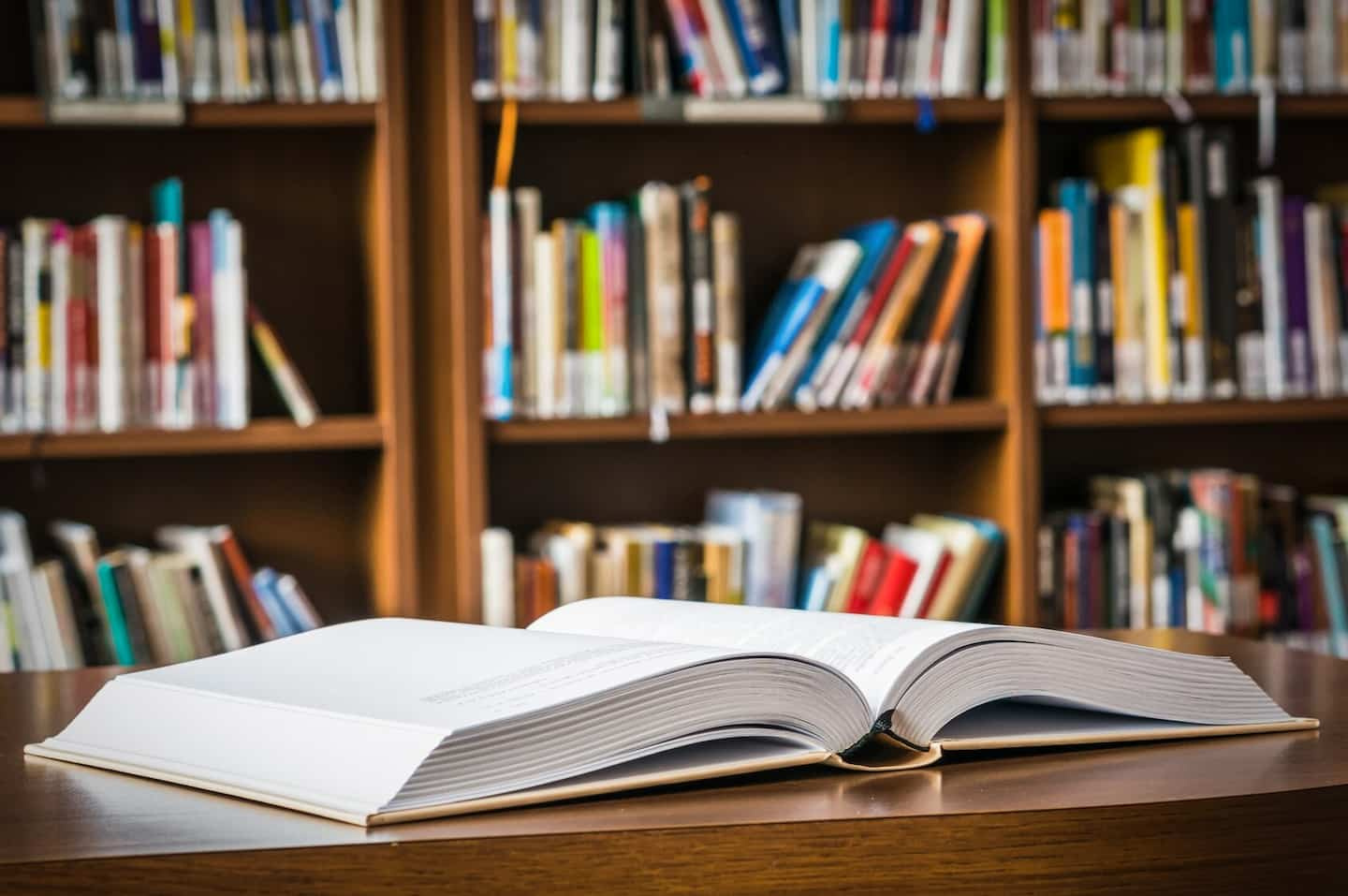 This fall, the novel The Boy with Upside-Down Feet, by author François Blais, was published by the publisher Fides.

Well received, the novel tells the investigation of two teenage girls on the disappearance of their little neighbor.

The book deals, it is said, with various themes: friendship, the difficulties of adolescence, the paranormal, suicide, etc.

I write "it is said" because I confess that I have not read it. You'll see in a moment why that doesn't matter here.

The author is not just anyone. In particular, he won, for previous works, a Governor General's Award in the children's literature category and a Youth Booksellers' Prize in Quebec.

It also happens that the author committed suicide shortly before the publication of the book.

You guess the rest, right?

A site like Leslibraires.ca, containing reading suggestions, which can also be used to buy online, already contains a warning that the book deals with sensitive topics, in particular that of suicide.

I am not against this warning.

But obviously the state had to get involved with its big clogs.

The National Directorate of Public Health distributed a notice signed by the acting deputy minister to education circles asking them not to recommend reading the book, on the pretext that it would promote suicide.

The government recovers in its argument the fact that the author ended his life, which the publisher had forbidden to disseminate widely.

A particularly zealous and militant regional management bluntly asks that the copies of the book already sold be withdrawn from circulation.

A case of censorship? Not exactly, because the sale of the book remains authorized. But the initiative is certainly intended to divert people from the work.

However, this is not an essay advocating suicide or a treatise on the means to achieve it, but a work of fiction.

Apparently, it is no longer enough for booksellers to warn us.

It is no longer enough that TV channels now decide for us by withdrawing such a film deemed "shocking" because we fear the protests of three fellows.

It is no longer good enough for petty corporals to patrol campuses looking for "blasphemous" books or words.

This time, it is the State which puts all its weight, all its credibility in the operation.

Will the government now meddle in telling us which readings are good or bad for us?

Is there nothing more important to do with our glorious and very capable Ministry of Health?

Will he now warn us against every work of FICTION (of FICTION!!!) where it will be a question of suicide, incest, drugs, raw sex, drinking too much, eating too much or fight in a bar?

The publisher deserves an apology. He probably won't get them.

1 What is the real face of CH? 2 We will need sport in 2023 3 It's up to Hughes to play! 4 STATEMENT: Italy brings together the best pastry and... 5 “When the walls fall” on CASA: renovating as a... 6 Hong Kong: Cardinal Zen could attend the funeral of... 7 COMUNICADO: Abu Dhabi Sustainability Week Hosts First... 8 PRESS RELEASE: Responsible Social Development Foundation:... 9 New Year's Resolutions: Health and Money First 10 Ken Block, rally driver and internet star, dies in... 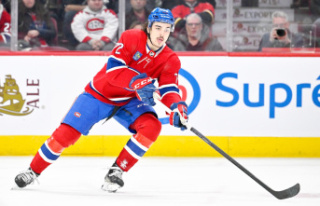 What is the real face of CH?