Manipulation of the Singapore Stock Exchange: the brain sentenced to 36 years in prison

A Malaysian businessman convicted of orchestrating the most serious case of stock market manipulation in Singapore was sentenced in a city-state court on Wednesday to 36 years in prison. 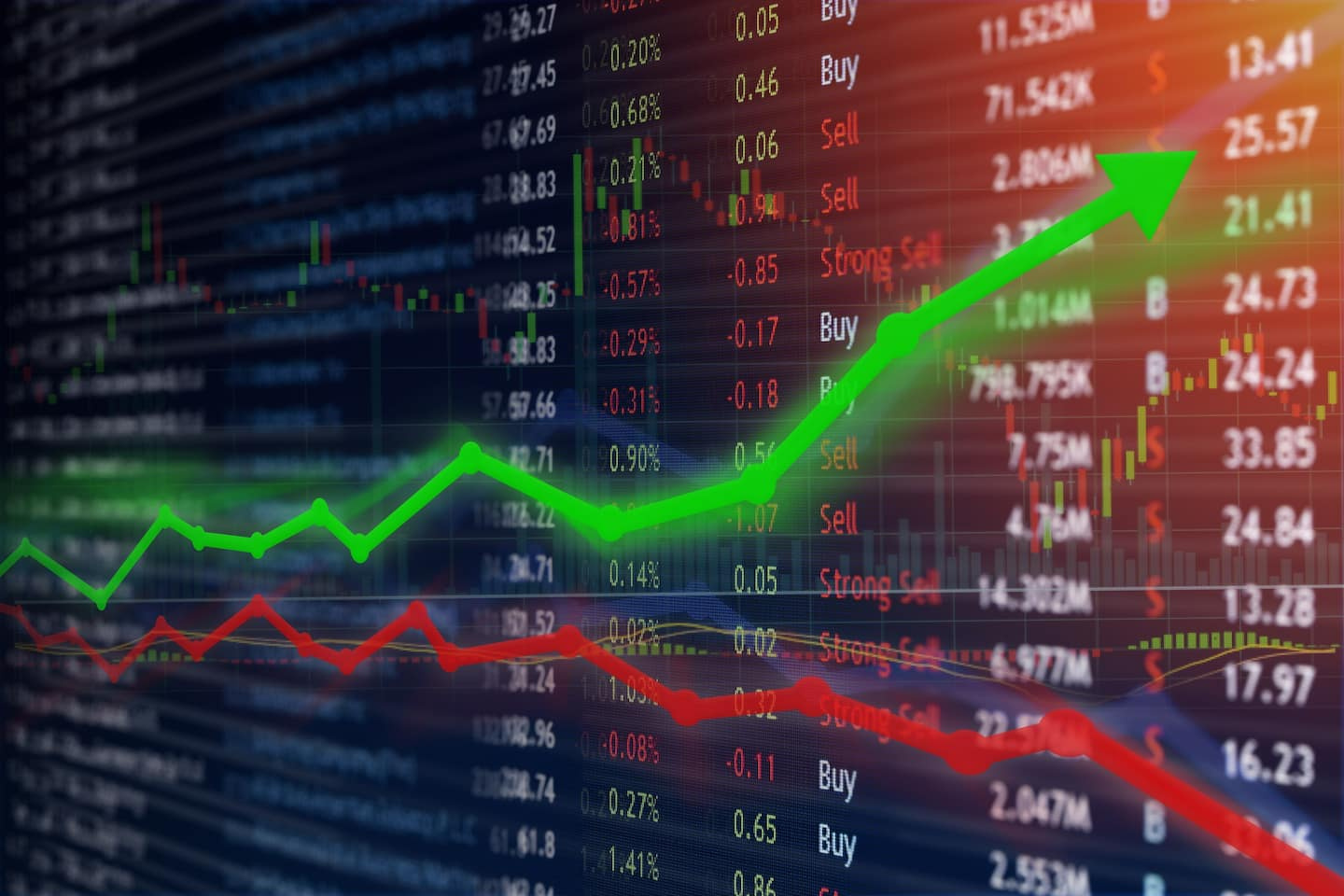 A Malaysian businessman convicted of orchestrating the most serious case of stock market manipulation in Singapore was sentenced in a city-state court on Wednesday to 36 years in prison.

John Soh Chee Wen was the mastermind behind the scheme that wiped out US$5.8 billion from the local stock market in a penny stocks scam in 2013, according to court documents.

His accomplice, Singaporean Quah Su-Ling, was sentenced to 20 years in prison.

Both were found guilty in May of using more than 180 accounts to inflate the price of shares of three companies under what High Court Judge Hoo Sheau Peng called a "system of 'considerable in scale, complexity and sophistication'.

“Armed with a good understanding of financial and securities markets, and leveraging their vast connections and networks, they boldly exploited the system,” she said during the sentencing.

“Immense damage” has been caused by the stock market crash, she added.

Prosecutors called the case the "most serious case" of stock market manipulation in Singapore, a global financial hub.

They detailed how the defendants planned a “complex and elaborate fraud” to manipulate the share prices of Blumont Group, Asiasons Capital and LionGold Corp.

MM. Soh and Quah used the shares as collateral, convincing several banks, including Goldman Sachs, to extend more than 170 million Singapore dollars (about 120.5 million euros) in credit to finance their project.

They then used that money to create demand for penny stocks and reportedly managed to drive some prices up around 800% in 2013.

On October 4 of the same year, however, prices crashed, knocking about S$8 billion off the Singapore Stock Exchange.

1 I don't like the 2020s 2 2022, you have impoverished us 3 Quebec: More snow and clouds 4 UNE joins the Circular Economy Advisory Council of... 5 Montero: "We are going to ensure that the VAT... 6 The German government estimates that the price of... 7 China: the sudden abandonment of “zero Covid”... 8 Are Ukrainian drone strikes the start of the escalation? 9 The Government summons 1,000 public employment positions... 10 The Ibex 35 advances 0.3% and borders 8,300 integers... 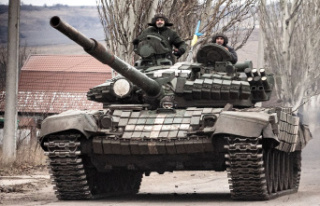