Mexico: 98 migrants rescued from a truck en route to the United States

A group of 98 migrants were rescued from a US-bound truck that had been abandoned by its driver on the side of a road in eastern Mexico, just a month after 53 people were killed in San Antonio, Texas under similar conditions. 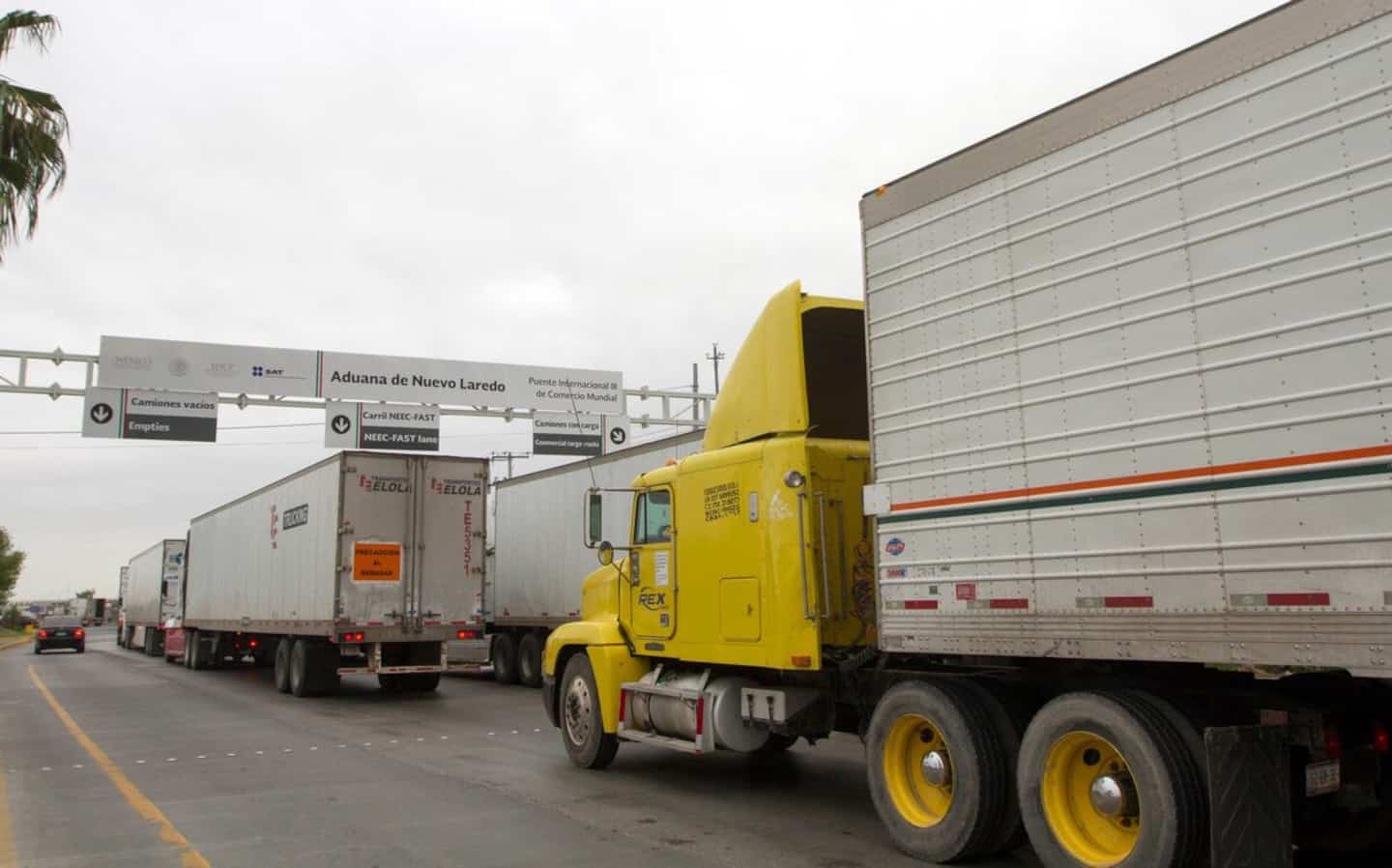 A group of 98 migrants were rescued from a US-bound truck that had been abandoned by its driver on the side of a road in eastern Mexico, just a month after 53 people were killed in San Antonio, Texas under similar conditions.

• Read also: At least 17 migrants dead after the sinking of a ship off the Bahamas

The migrants were found overnight from Wednesday to Thursday on a road in the state of Veracruz, according to a police source.

"They said they were abandoned by the driver," according to the police report, which does not specify the nationality of those found.

In addition to the 98 people rescued, around 100 escaped, according to witnesses quoted by the press.

A dozen people had to be hospitalized for bruises and problems with lack of oxygen. Others got out of the vehicle with backpacks, noted an AFP correspondent.

The tractor-trailer was heading up the Gulf of Mexico highway toward Nuevo Laredo, a town near the Mexico-Texas border.

On June 27, 56 migrants were found asphyxiated in an abandoned trailer near San Antonio.

On December 9, 56 migrants also died in a truck accident on a highway in the state of Chiapas, in southern Mexico. On Wednesday in Nicaragua, 16 migrants were killed and 47 injured in a bus accident.

In Chiapas these days, hundreds of migrants have blocked a road in front of the offices of the National Migration Institute to demand temporary residence permits allowing them to cross Mexico into the United States.

Since 2014, some 6,430 migrants have died or gone missing in Mexico on their way to the United States, according to the International Organization for Migration.

1 Sexual assault: Soccer Canada singled out in turn 2 Rise in cases and hospitalizations: Dr. Boileau will... 3 Phase 1 of Rogers Center renovation plan unveiled 4 Quebecers have fun at the dawn of the Trois-Rivières... 5 In the middle of a concert, the giant screen of the... 6 Seniors' homes: rising construction costs 7 Two major fires declared the same night in Jonquière 8 Residential schools: twice as many calls to the help... 9 Outaouais: Spectacular swerve of a truck full of rocks 10 Pier-Olivier Lestage close to signing with the Alouettes 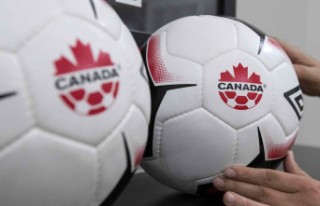