Well established at the top of the Eastern Conference in Major League Soccer (MLS), the Philadelphia Union club increased their lead on Saturday at Subaru Park by defeating the New England Revolution 2-1. 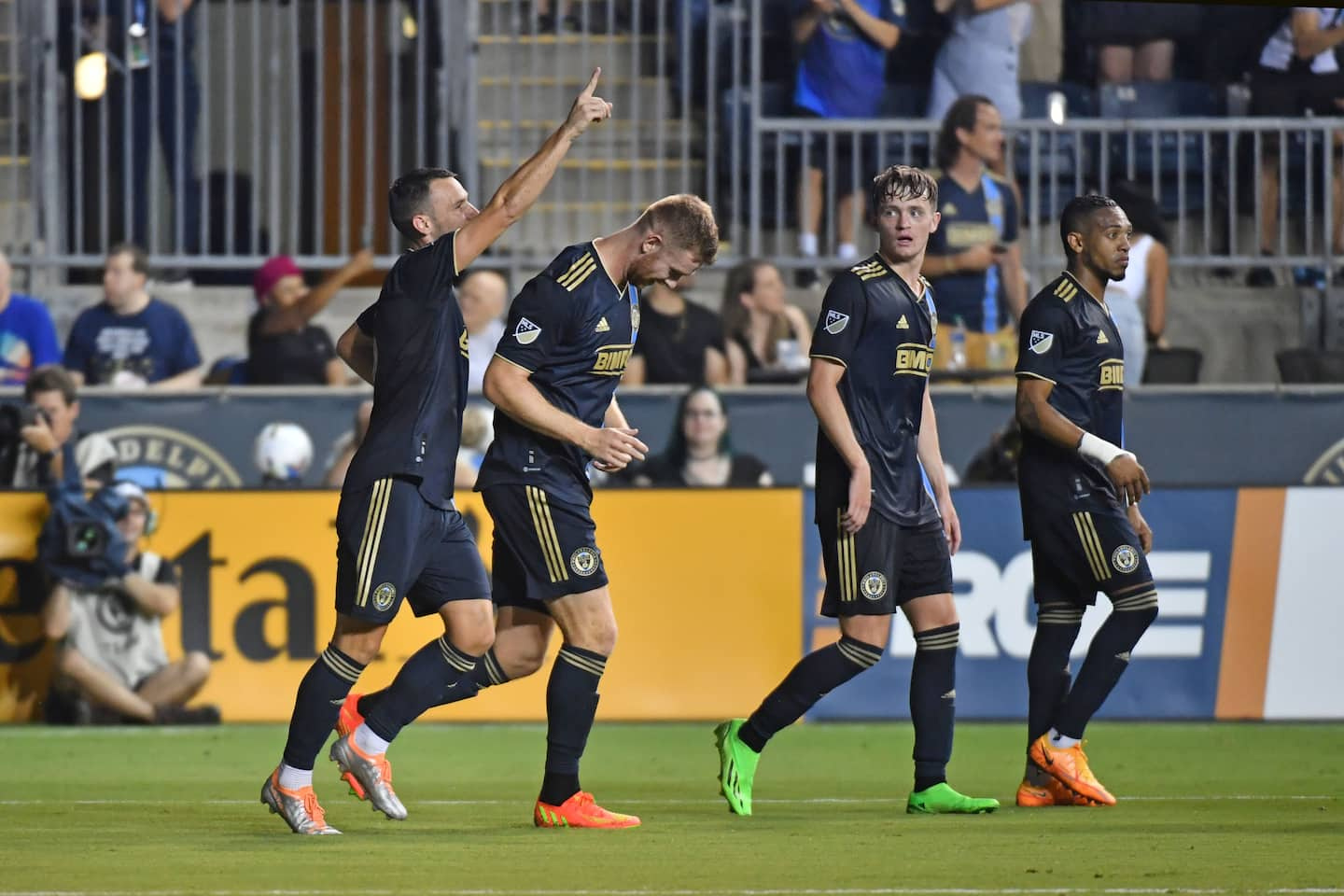 Well established at the top of the Eastern Conference in Major League Soccer (MLS), the Philadelphia Union club increased their lead on Saturday at Subaru Park by defeating the New England Revolution 2-1.

The crowd favorites, however, had to work hard since it was the visitors who opened the hostilities. In the 61st minute, Gustavo Bou completed a play orchestrated by several of his teammates, lodging a relay from Brandon Bye in the opposing skylight.

The Union, however, provided the reply by hitting the target twice in less than five minutes.

In the 75th minute, Dane Mikael Uhre took advantage of a corner kick from his side to rise higher than his opponents and redirect the ball with a header behind goalkeeper Djordje Petrovic.

Then, four minutes later, Daniel Gazdag converted a penalty by putting the ball into the top of the net.

Indirectly, the Union offered a small helping hand to CF Montreal, since the Revolution is desperately trying to climb the ladder in the East in order to occupy a place giving access to the playoffs. The formation of Massachusetts nevertheless remains outside the portrait of the playoffs due to a harvest of 25 points in 20 duels.

1 One person killed in Toronto Union Station shooting 2 Paid $250 for CAQ ads 3 Canadian players form their association 4 Rage Against The Machine at the FEQ: explosive from... 5 FEQ: Milky Chance offers a catchy and well-paced show 6 A bone trafficker trapped by the Americans 7 Pointe-aux-Trembles: a neighborhood terrified by coyote... 8 Fifteen Ukrainians recruited by IKEA in Quebec 9 [IN IMAGES] History strikes a pose: here are famous... 10 Stars and their Quebec ancestors: the most beautiful... 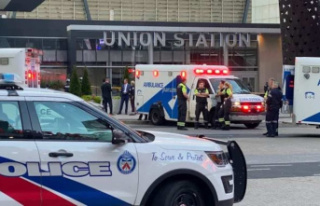