Near the new front line in the Donbass, a sense of abandonment

In Seversk, a large Ukrainian town close to the new front line in the East, a feeling of abandonment has taken hold of the inhabitants who "try to survive", night in the cellars and day by looking for water, food, help and medications. 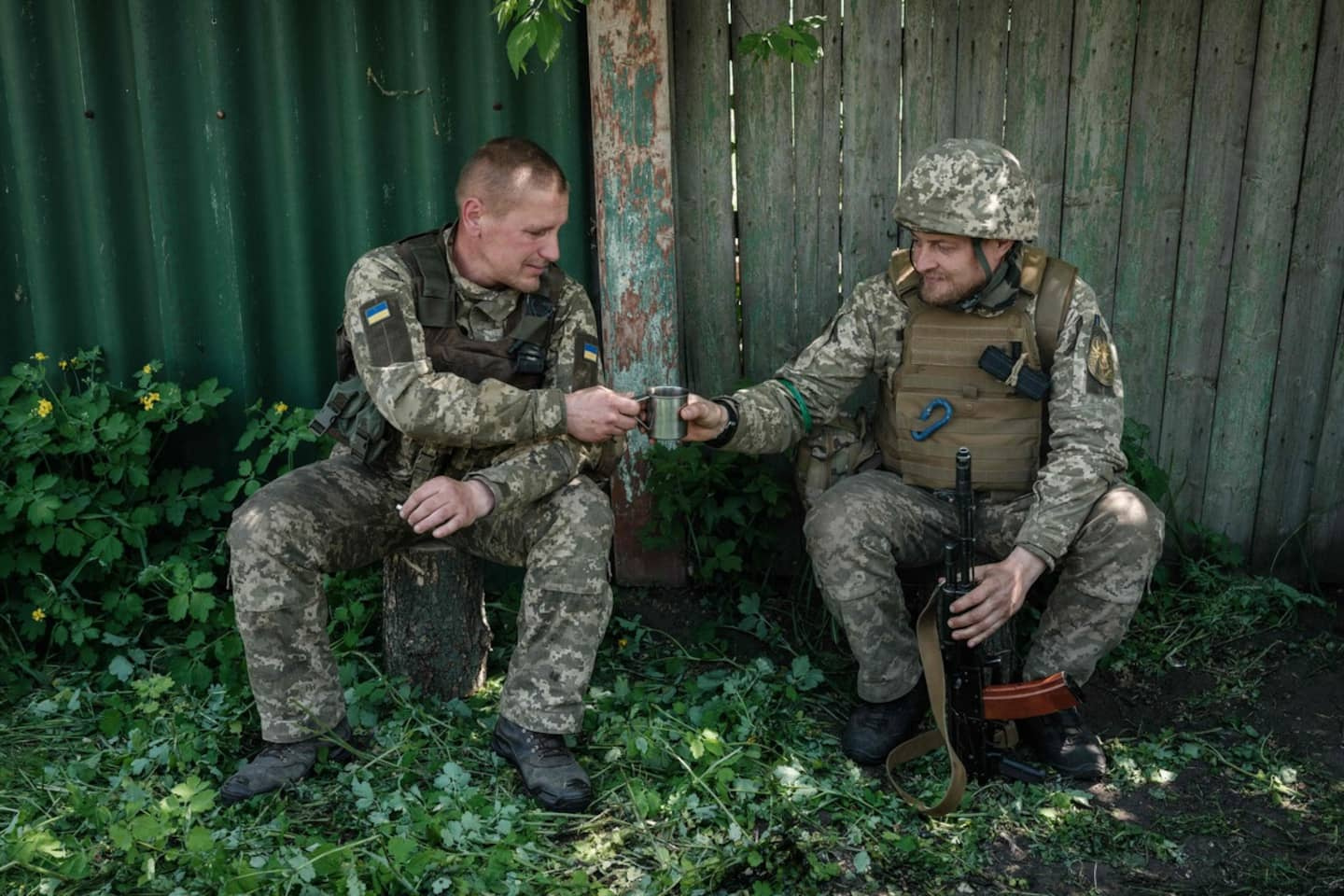 In Seversk, a large Ukrainian town close to the new front line in the East, a feeling of abandonment has taken hold of the inhabitants who "try to survive", night in the cellars and day by looking for water, food, help and medications.

• Read also: Ukraine demands “fire parity” with the Russians after the withdrawal from Severodonetsk

“Everyone is suffering. We are trying to survive,” says Nina, 64, a retired woman pushing her bicycle. “There is no (running) water, no gas, no electricity. We've been living under bombs for three months, it's the Stone Age,” she says.

"It's expensive, of course," says Nina.

This small town in Donbass, eastern Ukraine, looks like a village with its one-story houses planted along dusty roads. Last large town before the front, it has become the new border between Russia and Ukraine.

All day, Ukrainian military vehicles, including American Humvees and latest-generation American and Soviet-style howitzers, pass back and forth. Also tanks, aid trucks and ambulances.

Ukrainian troops, having left ravaged and now Russian-occupied Severodonetsk, are now fighting at Lysytchansk, on the opposite bank of the Donets River.

In Seversk, the inhabitants still there, including many retirees, have the impression of being abandoned by kyiv.

“The city is downright dead and we would like to live a little longer,” complains Marina, 63, a retired worker. "They are just killing us, it's dangerous everywhere", and "nobody needs us, there is no help from the government, Ukraine has forgotten us".

“We don't live, we survive,” laments another woman, 60, Polina, dressed in a flashy purple tracksuit.

“It scrolls all day,” notes a police officer near a checkpoint, who observes “movement today” after the passage of three vehicles mainly evacuating elderly people, women and children.

Dirty smoke rises after the firing of a Ukrainian missile.

A municipal official, Svetlana Severin, is demanding more candles, matches and flashlights from the Red Cross. “Batteries are in high demand,” she says.

The aid boxes are stored and the distribution organized on a rotational basis on certain days of each month, to avoid crowds, according to Ms. Severin.

Near the mobile truck, an old lady is however indignant at not having access to help. She asks for medicine for her heart.

“People need candles, they spend the night in their cellars,” describes a social worker, Svetlana Meloshchenko, who makes the rounds with water delivered in milk cans and finishes distributing candles, cookies and liquid soap.

“There are many small children, elderly or disabled people”, she says, and also “many diabetics”: “Medicines are provided at the hospital but that is not enough”.

Nearby, in a disused petrol station, Ukrainian soldiers are taking a break. They chew bread and sausages, submachine guns at their feet. They say coming and going from the front, without giving details.

“Our cause is just,” insists a young soldier. A bearded elder adds with a smile: “We don't watch the news. When the news is really good, we will certainly hear about it.

1 Shooting in Oslo: “Troubling” for the LGBTQ2 community,... 2 Monkeypox is not a global health emergency at this... 3 Basquiat or not Basquiat? The FBI seizes 25 works... 4 Oppressive heat: warnings for southern Quebec 5 Man guilty of defrauding Canada Post of $235,000 6 A game without points or hits for the Astros 7 Triathlon Worlds: an unexpected result for Emy Legault 8 Nostalgia TV: Hockey with Dad, Feminism with Mom 9 France: Elisabeth Borne confirmed as Prime Minister,... 10 Roe vs Wade makes little ones as far as Quebec 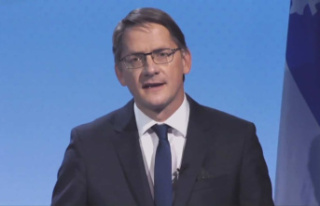 Shooting in Oslo: “Troubling” for the LGBTQ2 community,...