The perpetrator of a ramming truck attack that killed 11 people in downtown Toronto in 2018 has appealed the verdict that found him guilty, according to court documents released Friday. 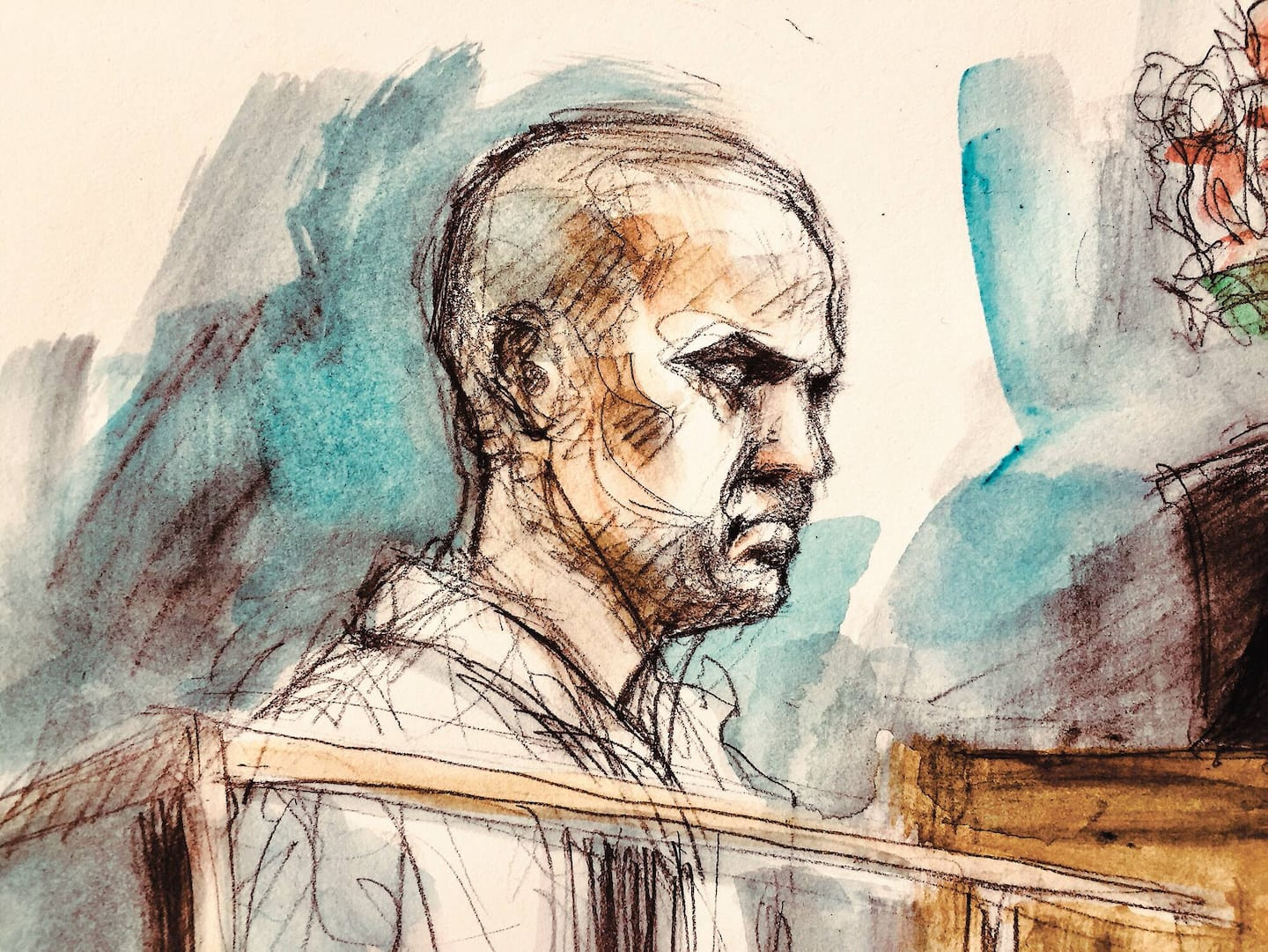 The perpetrator of a ramming truck attack that killed 11 people in downtown Toronto in 2018 has appealed the verdict that found him guilty, according to court documents released Friday.

Alek Minassian, 25 at the time, was found guilty by a Canadian judge just over a year ago, in March 2021, of 10 counts of premeditated murder and 16 attempted murder.

He was then sentenced last June to life in prison without the possibility of parole for 25 years. It is the worst attack ever in Toronto.

His lawyer believes that the judge notably "misinterpreted" the expert's testimony and should have declared his client not criminally responsible because of his mental state, according to the document.

During the trial, the lawyer had claimed that his client, according to him devoid of empathy and unable to discern right from wrong, could not make rational choices. He assured that Mr. Minassian was not aware of the seriousness of his actions.

Ontario Superior Court judge Anne Molloy brushed aside these arguments, recalling that the accused had carefully planned his actions for several weeks.

Alek Minassian, who has suffered from autism spectrum disorder (ASD) since childhood, admitted the facts.

On April 23, 2018, at the wheel of a white rental van, he had driven at full speed between the traffic lanes and the sidewalks of the Canadian metropolis, aiming at passers-by for about two kilometers.

Ten people were killed and 16 injured, before the toll rose to 11 dead at the end of October 2021 with the death of an injured woman who had spent more than three years in hospital.

Before taking action, he had posted a misogynistic message on Facebook in which he claimed: "The 'incel' rebellion has already begun!"

“Incel”, the contraction of the English expression involuntary celibate, means “involuntary celibate”. The incel movement brings together single men expressing, in particular on online forums, their contempt for women, considered responsible for their sexual dissatisfaction.

Alek Minassian had indicated to several experts during the investigation that his main motivation was the quest for notoriety and that invoking the incel movement was above all a means of getting people talking about him.

1 Homes infested with cockroaches: "It's not... 2 Forest fires in Manitoba: an evacuation operation... 3 Hours of travel per week for treatment 4 [VIDEO] A police intervention degenerates in Gatineau 5 Tour de France: Hugo Houle takes third place in the... 6 CF Montreal: a privilege that Mauro Biello appreciated 7 Blue Jays: Bo Bichette approves dismissal of Charlie... 8 CF Montreal: Mihailovic could play 9 Emotional, Tiger is acclaimed despite his poor performance 10 Would Duvernay-Tardif really play with the Alouettes? 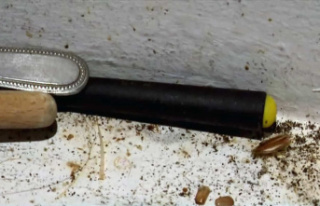 Homes infested with cockroaches: "It's not...