PQ: the mayor of Sainte-Marie-Salomé as a possible successor to Véronique Hivon

PQ MNA Véronique Hivon, accompanied by members of her riding executive, officially presented Thursday morning the candidate she would like to see succeed her as representative of the riding of Joliette. 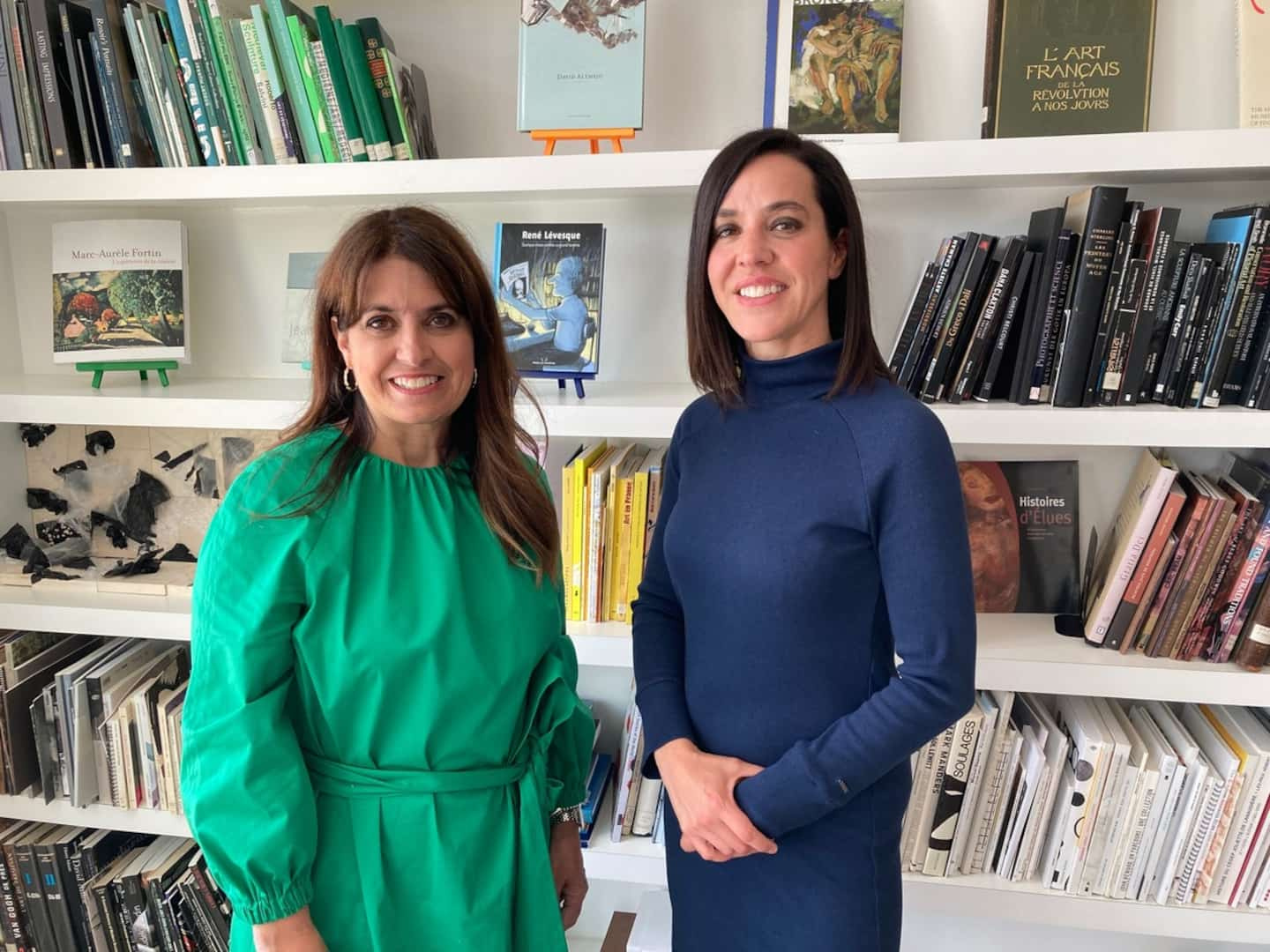 PQ MNA Véronique Hivon, accompanied by members of her riding executive, officially presented Thursday morning the candidate she would like to see succeed her as representative of the riding of Joliette.

It is on Véronique Venne, mayoress of Sainte-Marie-Salomé and director of the Regional University Center of Lanaudière, that Ms. Hivon bets.

“Last April, when I announced my intention not to seek a fifth term, I invited the next generation to come forward, said the outgoing MP to the media. Véronique Venne embodies exactly the next generation we dream of, bright, committed, daring. I'm really happy to see what I wanted to come true. It is a great pleasure for me to know that I am going to hand over the torch to her, I am behind her 200%.”

Ms. Venne, who is 40 years old, has been mayor of Sainte-Marie-Salomé, a municipality in the Lanaudière region, since 2013. Heavily involved in the community at several levels, she has notably held important positions at the Carrefour Jeunesse Emploi de Montcalm, as well as in several environmental and cultural organizations. More recently, she was appointed director of the Center régional universitaire de Lanaudière.

"I am making the leap into Quebec politics to continue to advance ideas that are dear to me, in land use planning, for social justice, for accessibility to higher education in the regions, for outreach and access to culture, for language, for climate action, said the candidate. The party that carries the vision and proposes the strongest, most coherent, most credible actions in all these areas is the Parti Québécois. It's a real chance to be able to run for a party that looks like me and that will allow me to be myself.

Ms. Venne intends to set aside her mandate as mayor while campaigning to get elected, first as the official candidate of the Parti Québécois at the nomination meeting which should be held during the month of August, then at the general elections of October 3, to replace Véronique Hivon, as MP for Joliette.

The president of the executive of the Parti québécois de Joliette, Thérèse Chaput, expressed her full support for Ms. Venne. “As with Véronique Hivon 14 years ago, we fell in love again this time with Véronique Venne. We knew right away that she was the one we needed, human, attentive. We don't want someone who plays politics to be seen, here in Joliette! The entire executive unanimously supports it.”

Remember that Véronique Hivon, MP for Joliette for the Parti Québécois since 2008, recently announced that she would not stand for re-election. She was Minister for Social Services and Youth Protection, Minister responsible for Dying with Dignity and Minister responsible for the Lanaudière region. In addition to having taken on the case of medical assistance in dying, she piloted the project for a court specializing in matters of sexual and conjugal violence.

Ms. Hivon intends to remain involved. "I want to give myself time to think about what's next, but it's certain that I will remain an activist and that I intend to continue to get involved in another way."

1 Abandoned animals: back to pre-pandemic numbers 2 A general collection and not by appointment of moving... 3 Chaos in airports: the Canadian Transportation Agency... 4 Senators acquire winger Alex DeBrincat from Blackhawks 5 CF Montreal against a team at the bottom of the barrel 6 A first candidate embarks on the race to succeed Boris... 7 14 people charged with the murder of a young girl 8 Ghislaine Maxwell is appealing her 20-year prison... 9 Cement McInnis, unable to obey the law 10 Over $939,000 to connect the Manawan community 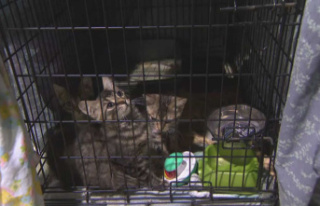 Abandoned animals: back to pre-pandemic numbers