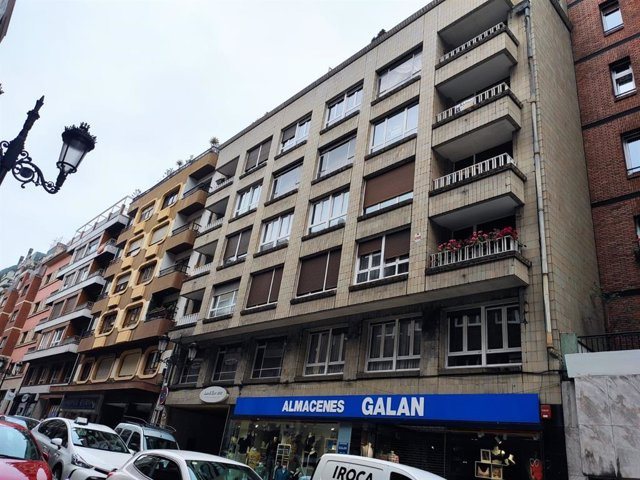 The real estate portals foresee a stoppage in the granting of mortgages in the coming months, despite the fact that the data from the National Institute of Statistics (INE) still do not reflect the increases in interest rates and show an increase of 13.5% in October compared to the same month of 2021, up to 41,022 loans.

The general director of idealista/hipotecas, Juan Villén, explains that this rise responds to the "increased renegotiation of existing mortgages, especially the change from variable to fixed, where banks instead of opting for the subrogation formula are going for the fast track cancellation and new mortgage constitution".

The spokesperson and director of Studies at Fotocasa, María Matos, recalls that the mortgage data for October "carries behind them three rate hikes by the European Central Bank (ECB)", and notes that "the percentage increase It's slowly slowing down."

"These figures correspond to the purchase and sale operations that probably began at the end of August and during the month of September, since the negotiation and formalization process with banks can take up to 90 days. At this time, the banks still had attractive rates and not too affected by the rise in the Euribor", says Matos.

From Fotocasa they point out that a "very clear" cycle change can already be seen in the constitution of fixed-rate housing, whose percentage has been declining since April.

"Those of these months will be practically the last credits that are signed at a fixed rate and it is expected that there will be an even more pronounced change in the trend," says the Director of Studies.

Matos also stresses that there is concern among citizens about the rise in the Euribor, as shown by the figures for mortgage novations. He also foresees a stoppage in home purchases due to the increase in mortgage prices.

The director of Estudios de pisos.com, Ferran Font, states that "the market continues in record numbers, despite the fact that signs of a slowdown are beginning to show." Font considers that in October the change in the ECB's interest rate policy was already visible.

"With these figures, the monthly records not seen for a decade continue, although the slowdown continues to consolidate. We will have to keep watching the next statistics very closely," he concludes. 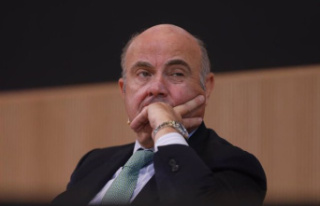 Guindos says 50 basis point hikes may be the "new...