It establishes five business units, will take its electric car division public in 2023 and will distribute a dividend again. 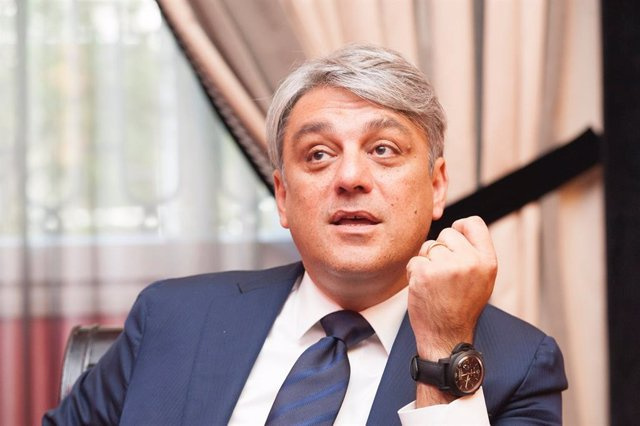 It establishes five business units, will take its electric car division public in 2023 and will distribute a dividend again

The Renault group announced this Tuesday a "revolution" of its activity with the aim of becoming a "New Generation" automobile group and concentrating its resources on the new value chains that are emerging in the automobile and mobility industry: vehicles electric vehicles (EV), software, new mobility services, circular economy, as well as thermal and hybrid vehicles.

This new organization will allow the Renault Group to capture the value of new profit-pools, estimated by external sources at around €220 billion in 2030, compared to the current €110 billion.

To seize the opportunities in these markets and adapt to the current environment, Renault Group is creating dedicated organizations and will transform its business portfolio "by exploiting structurally more profitable value chains", as well as leveraging a horizontal and ecosystem approach to co-create, co-finance and scale up initiatives. strategic partnerships with top level partners.

In this sense, Renault has confirmed its intention for Ampere to begin trading on the Paris Stock Exchange in the second half of 2023 at the earliest, as well as the creation, together with the Chinese Geely, of a new 50% company for hybrid engines and combustion (Horse project).

Likewise, the Renault Group plans to re-establish the payment of a dividend from 2023 and has set itself the goal that the distribution rate will increase gradually and in a disciplined manner to 35% of the net result - part of the Group, in the medium term. To do this, the Group will have to achieve its first priority, which is to return to an investment grade credit rating.

On the other hand, the Renault Group plans to reinvest at least 50% of the excess cash generated in the Group. In the future, the company wishes to be more active in financial investments, but limiting them to a maximum of 15% to 20% of its free cash-flow.

For the allocation of the remaining cash, apart from the dividend, Renault wants to associate employees with their performance in order to foster a common feeling of belonging to the project and nurture a culture of value with the ambition of growing the shareholding of its employees by up to 10 % of capital between now and 2030.

"We intend to position ourselves faster and stronger than the competition in the new automotive value chains: electric vehicles, software, new forms of mobility and the circular economy," said Luca de Meo, Renault Group CEO.

For his part, the financial director of the Renault Group, Thierry Piéton, stressed that this future business architecture will allow the company to improve its financial results, aiming at profitability, the generation of free cash flow and the return on capital employed at the best of the levels.

"By entering structurally more profitable value chains, it will transform our mix of activities and create value," he said, adding that the plan is ambitious, but also realistic in light of the current macroeconomic environment. 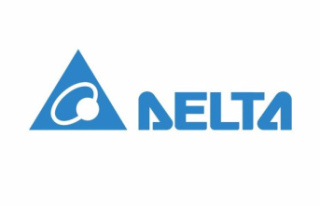