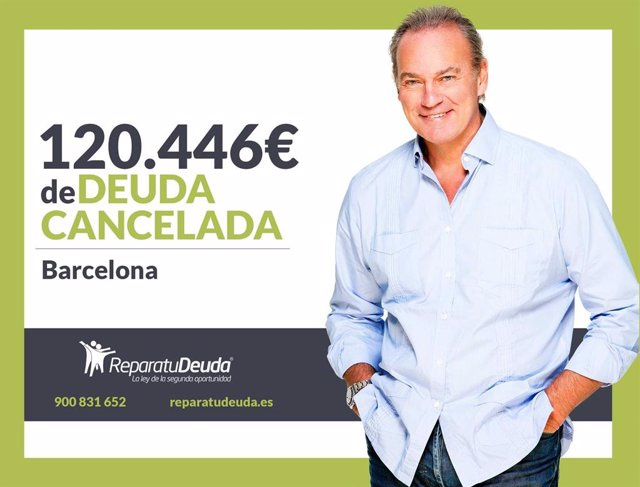 The Mercantile Court No. 3 of Barcelona (Catalonia) has issued a Benefit for the Exemption of Unsatisfied Liabilities (BEPI) in the case of a person who had accumulated a debt of 120,446 euros. The case has been processed by Repara tu Deuda Abogados, the leading law firm in Spain in the Second Chance Law. SEE JUDGMENT. According to the lawyers, "most of the debt comes from the company he ran. To finance the business, he had some lines of credit, and he also required the financing of a couple of vehicles. Later, he closed the business due to the losses it had due to the non-payments it suffered. It found itself in a situation of total insolvency, unable to assume the basic expenses to subsist". Now, thanks to Repara tu Deuda Abogados and the Second Chance Law, he has been freed from his debts. start a new life from scratch without debts that prevent you from living. The Second Chance Law came into force in Spain in 2015. That same year the law firm was created. Since then, it has been dedicated exclusively to the application of this legal tool. Its high degree of specialization has led it to become a benchmark for individuals and freelancers who are victims of a situation of over-indebtedness. To date, the global amount of debt exonerated by the firm is more than 107 million euros. Placing yourself in the hands of a professional and specialized law firm is key to succeeding in the process. Repair your Debt Lawyers has a 100% success rate in the cases processed. The success stories can be consulted by anyone thanks to the fact that the sentences are published, respecting the anonymity of the beneficiaries. Likewise, other people decide to put a face to the Second Chance Law and tell in first person how they got into debt and how, Through this tool, they have managed to get out of the loop in which they found themselves. Bertin Osborne, official image of Repara tu Deuda Abogados, collaborates at all times with the law firm to publicize this legislation among individuals and freelancers. "We are facing a legal tool -declare the lawyers- that allows people in a situation of over-indebtedness to reactivate themselves in economic life. It is urgent that those who are in a hurry know about it to start the process that can help them change their lives". 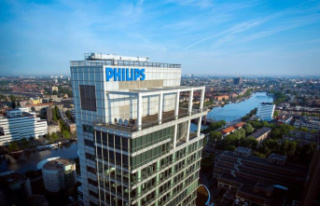