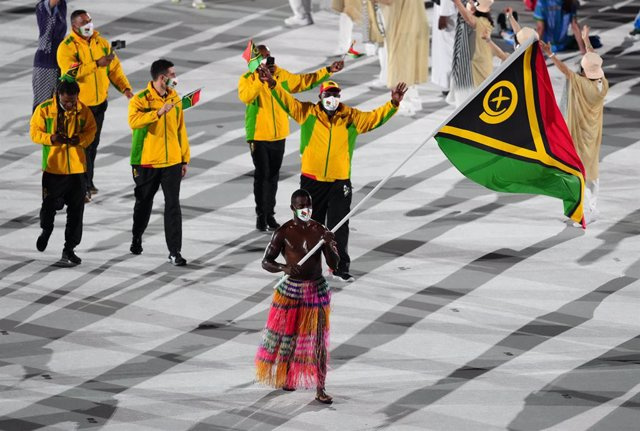 The Ministers of Economy and Finance of the European Union have adopted this Tuesday the total suspension of the visa exemption regime for tourists from Vanuatu (in the South Pacific), which the EU has already applied partially since last January to holders of a passport issued since May 2015, after concluding that the 'golden passports' policy offered by this territory to large foreign investors poses security risks.

In this way, the end of flexibility in consular procedures for those who move from this island in the South Pacific to the European Union will not only affect those who have a passport issued in recent years, but also all ordinary, diplomatic, of service or special carried out in Vanuatu.

The measure is produced by the lack of results in the contacts between Brussels and the country's authorities, warning of the EU's doubts regarding two investment programs with which Vanuatu grants citizenship to foreigners who make investments of a minimum of 130,000 dollars. .

In practice, the granting of a 'golden passport' also means that the foreign investor would become exempt from the obligation to apply for a visa to travel to any EU country, a requirement that they would otherwise have to meet to reach community land.

Community experts consider that these programs have "serious deficiencies and security flaws" that allow, for example, individuals listed in Interpol databases to obtain citizenship in Vanuatu without any problem.

The EU has also taken into account in its decision that the rate of denied passports is "extremely low", which raises questions about security and background checks, and also that physical presence or residence of the holder is not required to receive this consular document.

1 European Justice agrees with Fiat and exempts it from... 2 The Treasury places 4,333 million in letters at 6... 3 CC.OO. remember that the strike of carriers is not... 4 Spain is the fourth country in Europe with the most... 5 Primark billed 38% more and triggered operating profit... 6 The CNMC urges Adif to discount the increase in traffic... 7 Air transport is essential for the success and competitiveness... 8 The Ibex 35 rises 0.3% in the mid-session, pending... 9 ANNOUNCEMENT: EMA Aesthetics signs an agreement with... 10 ANNOUNCEMENT: Farmaciasdirect.com Premio Aster de... 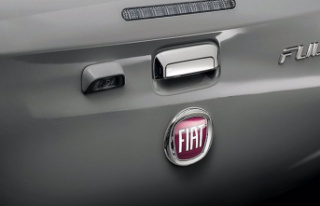 European Justice agrees with Fiat and exempts it from...