Roger Waters at his best at the Videotron Center 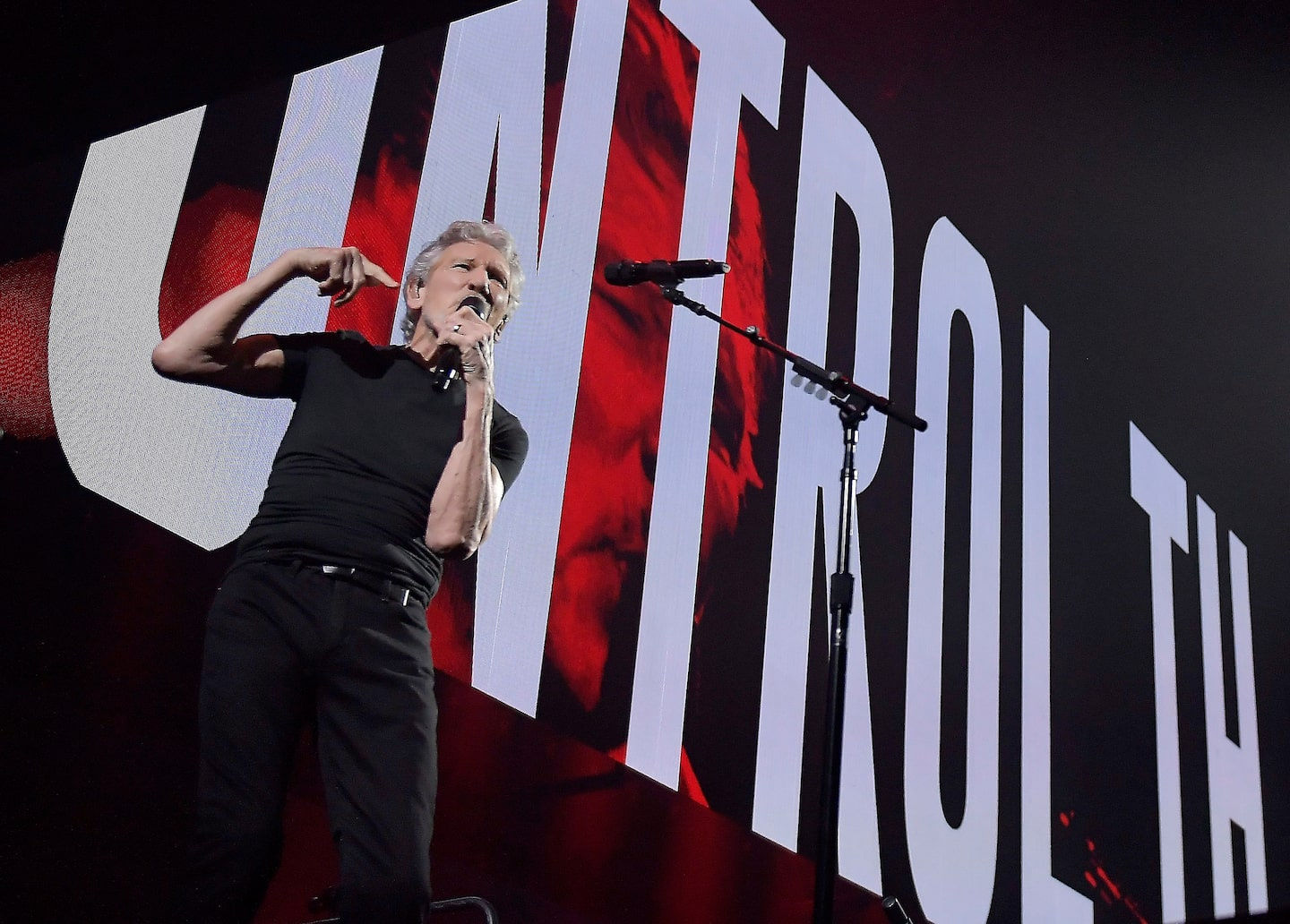 Aged 78, Roger Waters was perhaps making his very last visit to Quebec. If ever this was the case, the memory left behind will have been a memorable one. A concert that corresponded perfectly to the current era. Very large Waters.

For this This is Not a Drill tour, passing through the Videotron Center on Sunday, the ex-Pink Floyd, his seven musicians and two singers performed on a central stage with, above them, a huge giant screen.

“Turn off your phones in respect with your neighbors. And if you don't like the political opinions of Roger Waters, swear your camp at the bar”, he launched in slightly less polite terms, during a pre-recorded intervention.

Waters kicks off the evening with an audacious version of Comfortably Numb, slower, with a few organ notes and the presence of choirs, and without the mythical guitar solo. On the screens, images of a city in ruins. We hear thunder rumbling.

The flying pig is seen appearing in the images. The public reacts. A superb entry. Different and above all successful. Which was good with a title that we have heard a lot and which is starting to burn a little.

The screen rises, we discover the scene, the sound of helicopters is heard and off we go for The Happiest Day of Our Lives, followed, of course, by Another Brick in the Wall Part 2 and 3.

The relevant political messages scroll across the screen and bear witness to a turbulent current era.

Waters walks across the stage, under red lights, so he can be seen by people on the other side.

With recent tours where Pink Floyd material was omnipresent, the singer-bassist revisits Radio KAOS and Amused to Death with The Power That Be and The Bravery of Being Out of Range, in slightly different versions of the originals.

It was good to hear his solo material that we hear, unfortunately, very rarely in his shows.

During The Power That Be, the images refer to Montrealers Pierre Coriolan, George Floyd, Breonna Taylor and others, victims of police brutality. We then see the Reagans, Clintons, Bushes, Obamas and Trumps parading during The Bravery of Being Out of Range. A piece where guitarist Dave Kilminster delivered a superb solo. Element of novelty, Waters was at the piano for this part.

"Cheers," he said, before taking a long sip from a bottle of wine.

After a short story entitled The Bar, with Waters alone at the piano, we were treated to Have a Cigar, a nod to Syd Barrett with a Wish You Were Here well sung by the public and the second segment, rarely played in concert , from Shine On You Crazy Diamond.

Sheep's electric piano notes, deployed by Jon Carin, are suddenly heard. On the screen, we can read that the dogs and pigs of the Animals album, launched in 1977, are even more powerful today.

What piece! Certainly one of the greatest of Pink Floyd. The highlight of This is Not a Drill.

Playing the “air drum” and making the crowd react by raising his arms in the air, Waters fully appreciated this moment before the arrival of the intermission.

On the way back, the banners with the hammers appear for In The Flesh.

After the unmissable second side of Dark Side of the Moon, with the laser triangles during Eclipse, people gave a standing ovation that seemed to blow away the legendary musician.

During Outside the Wall, the musicians circled the stage to greet the audience. A beautiful finale that put an end to a superb evening.

1 Death penalty or life in prison for the Parkland killer? 2 Hockey Canada scandal: Players to respond to NHL 3 Delta announces order for 100 Boeing 737 MAX 4 Drought in Los Angeles: the water police on the lookout 5 Drought: half of EU territory “at risk” 6 Towards an improvement of aeromedical evacuation services 7 'No question of going there': Corey Conners... 8 Pete Alonso three-time circuit contest champion? 9 Russia fines Google $475 million 10 Malaysia: seizure of 18 million dollars of tusks,... 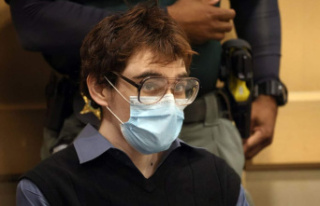 Death penalty or life in prison for the Parkland killer?