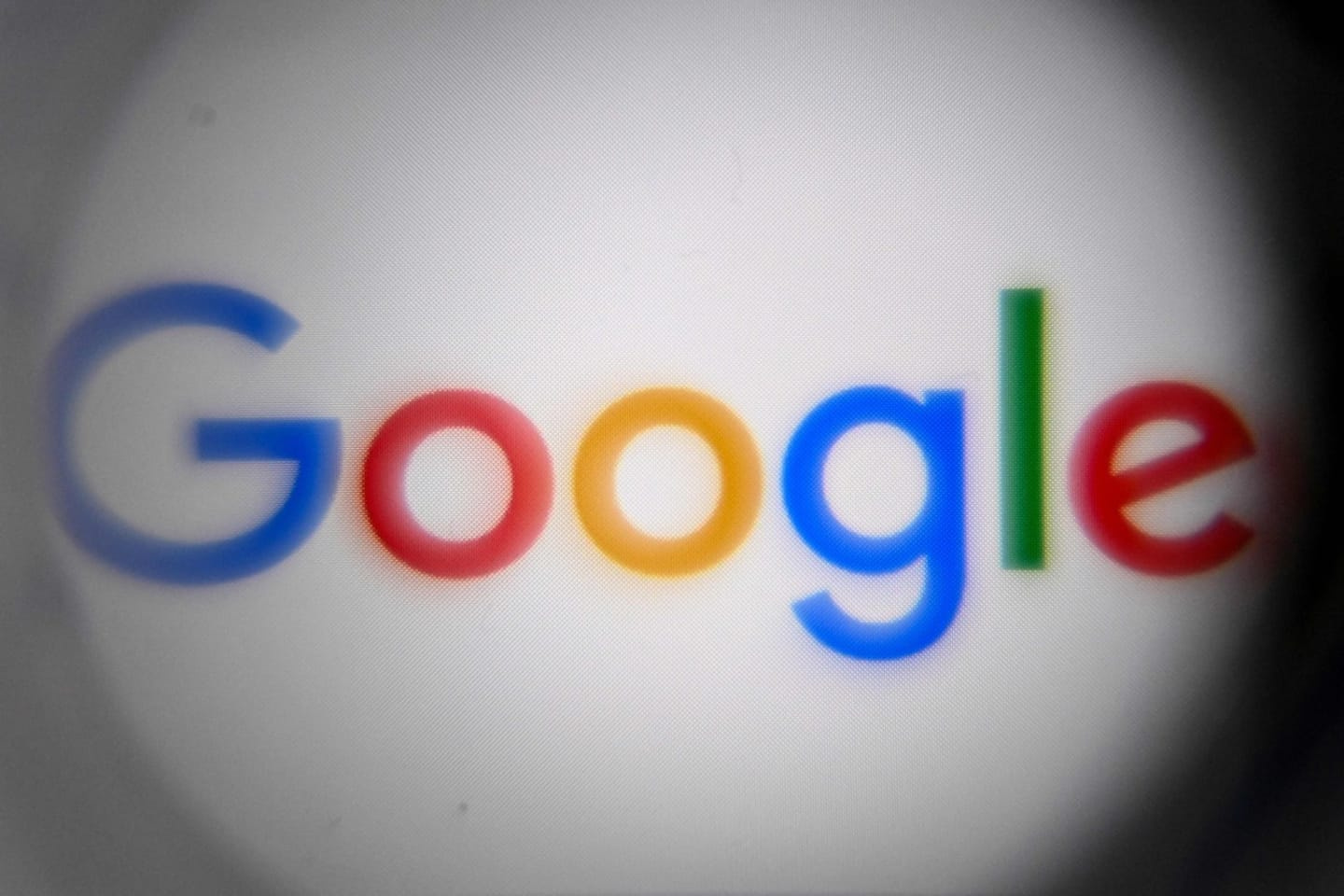 The agency clarified that the YouTube video platform, owned by Google, had not blocked "false information" about the offensive in Ukraine, as well as content "propagating extremism and terrorism" or " calling upon minors to participate in unauthorized demonstrations”.

This is a repeat conviction, and under Russian law the company was therefore fined based on “its annual turnover” in Russia, Roskomnadzor said.

In recent years, the Russian authorities have stepped up their pressure against major Western digital companies, with systematic fines and threats, in the hope of silencing critics on the Internet, one of the last spaces for expression. free in Russia.

Like most Western tech giants, however, Google recently left the Russian market to denounce the military offensive in Ukraine.

Quoted by the Ria-Novosti news agency, an expert in the sector, Vladimir Zykov, indicated that this was the heaviest fine ever imposed on a high-tech company in Russia.

According to him, however, the Russian authorities can inflict on Google "as many fines as they want, they will not receive any money" because the American company has ceased its activities in Russia and is no longer making a profit there.

In the immediate future, Google did not react to this historic fine.

The Russian telecoms policeman accused Google and YouTube of “terrorist” activities in March, foreshadowing a possible blocking of the site in Russia, as Twitter, Instagram and many independent media have been since the attack in Ukraine.

The Russian authorities have strongly reinforced the legal arsenal to control communication on the conflict, threatening with a sentence of up to 15 years in prison those who disseminate “false information” on the Russian army. Several people are in jail on such charges.

1 Malaysia: seizure of 18 million dollars of tusks,... 2 Bolsonaro blamed for skyrocketing deforestation 3 Vladimir Putin wants to overcome the difficult challenges... 4 Steve Bannon on trial for refusing to cooperate with... 5 6-year-old child dies from rattlesnake bite 6 One of the leaders of the “freedom convoy” obtains... 7 Half of CHLSD residents do not have air conditioning 8 Mike Matheson dreams of a Stanley Cup in Montreal 9 The time of the pharaohs at the Musée de la civilization 10 Violence as a political option 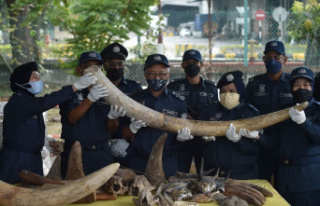