Mike Matheson dreams of a Stanley Cup in Montreal

Mike Matheson didn't expect to be traded, but when he learned he was going to play for the Montreal Canadiens, the Quebec defender jumped for joy at the idea of ​​​​playing for the team of his childhood. 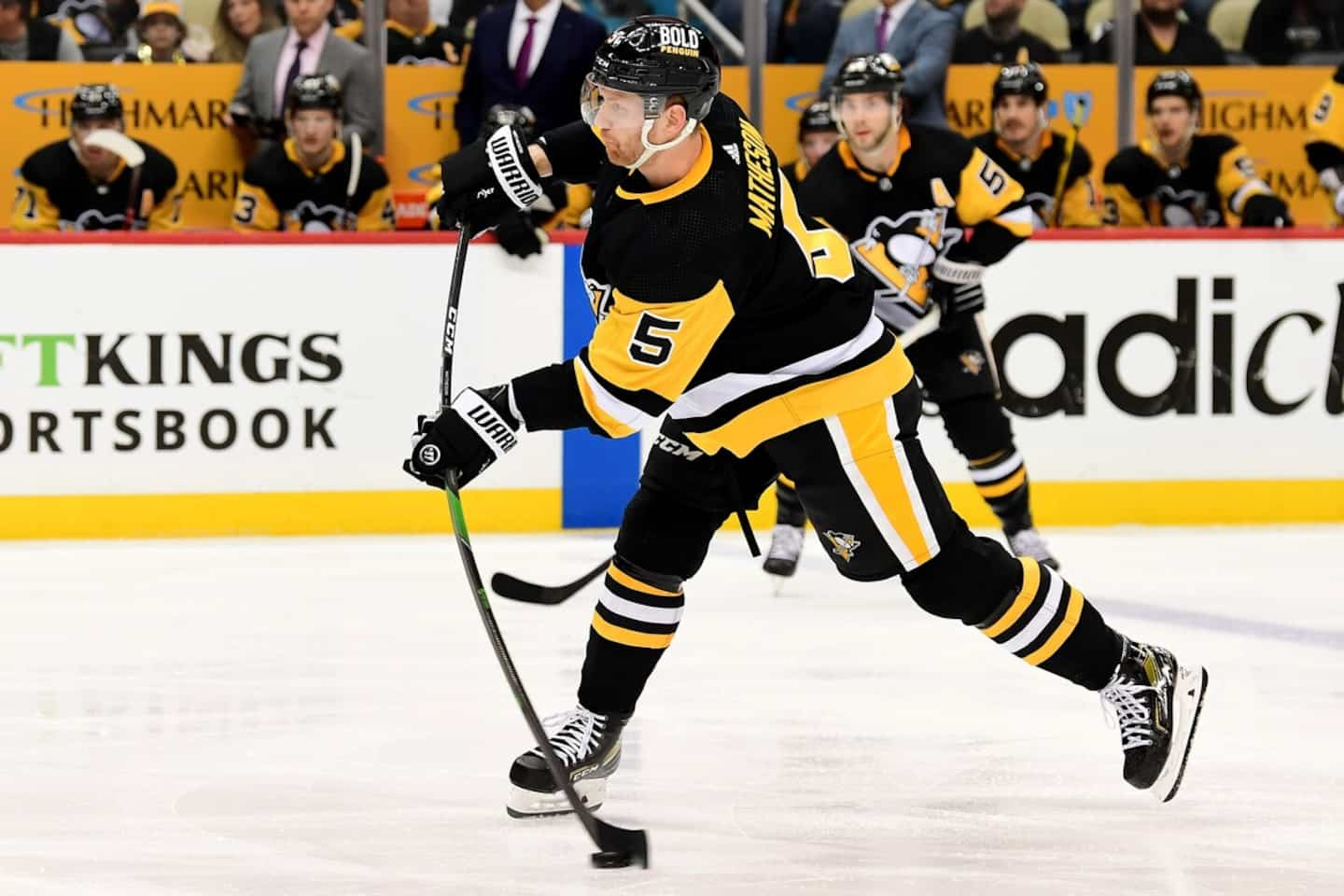 Mike Matheson didn't expect to be traded, but when he learned he was going to play for the Montreal Canadiens, the Quebec defender jumped for joy at the idea of ​​​​playing for the team of his childhood.

Indicating that he grew up being a supporter of Saku Koivu, the 28-year-old admitted that the past few days had felt somewhat unreal to him, during a virtual press conference held on Monday.

“I did not see the exchange coming, but when I saw that it was Montreal, it was quite special, he launched, a broad smile on his face. I was a big fan of the Canadiens; my family and I watched every game. It's a pretty crazy feeling, it's pretty hard to describe."

"Now I dream of winning a Stanley Cup in Montreal."

Originally from Pointe-Claire, Matheson relies on the speed and quality of his shot to contribute to collective efforts. This is how he intends to help the Habs. He also arrives in full control of his means, since he totaled 11 goals and 31 points in 2021-2022, two personal bests.

"I'm at my best when I'm skating, distributing the puck and using my skating to support the offense. When I skate well, I play my best hockey. […] We talked a little [de mon role], but we will discuss it more as the season approaches.

He also wants to play the role of the good veteran in a defensive squad that will be very young in Montreal.

"The youngsters are there for a reason, so they don't need anyone to prove their worth. But at the same time, it can be useful to have someone to lean on and ask questions. I got to watch guys like [Evgeni Malkin] in Pittsburgh, and I tried to take advantage of that to learn as much as I could. I hope I can do the same here.”

Matheson nevertheless arrives in Montreal with a hefty eight-year, $39 million contract, which has four seasons left. His salary of $4.875 million a year should keep him alert in a market where fans often have the fuse short.

But he's been through tougher times before and he's not worried about it. Rather, he sees it as a source of pride.

"My time in Pittsburgh allowed me to take a step forward in my development," he said. I could see what Kristopher Letang was doing all day. I am ready to take another step forward. It's a challenge, but I want a challenge like that."

"If you're not from Montreal, it's hard to understand. It's not just a sport, it's a religion. I grew up in that environment. It will be really special to put on this jersey at the Bell Centre.

He also had good words for his new head coach, Martin St-Louis, who he says has no trouble earning the respect of his proteges.

“First, we saw him as a player overcoming all adversity. We can say, when he was hired, he immediately got the respect of the players. I obviously haven't been in the dressing room, but he seems the type of coach you want to play for. It sounds cliché, but it's important."

Matheson was secured along with a 2023 fourth-round selection for Jeff Petry and Ryan Poehling on Saturday.

1 The time of the pharaohs at the Musée de la civilization 2 Violence as a political option 3 Three deaths linked to the mysterious “rat disease” 4 Major fire in a construction company in Saint-Hubert 5 A “flying” greenhouse at the Botanical Garden 6 Controversial advertising: the CAQ takes stock 7 Héma-Québec: the agreement in principle ratified 8 [POLL] Festival d'été de Québec: which artists... 9 “Our world is on fire again”, denounces Prince... 10 Sexual assault: the sentence of André Boisclair known... 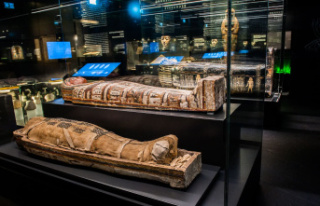 The time of the pharaohs at the Musée de la civilization