Violence as a political option

If the various subterfuges to invalidate the results of the 2020 election cause me great concern, another aspect of the American political situation troubles me just as much. 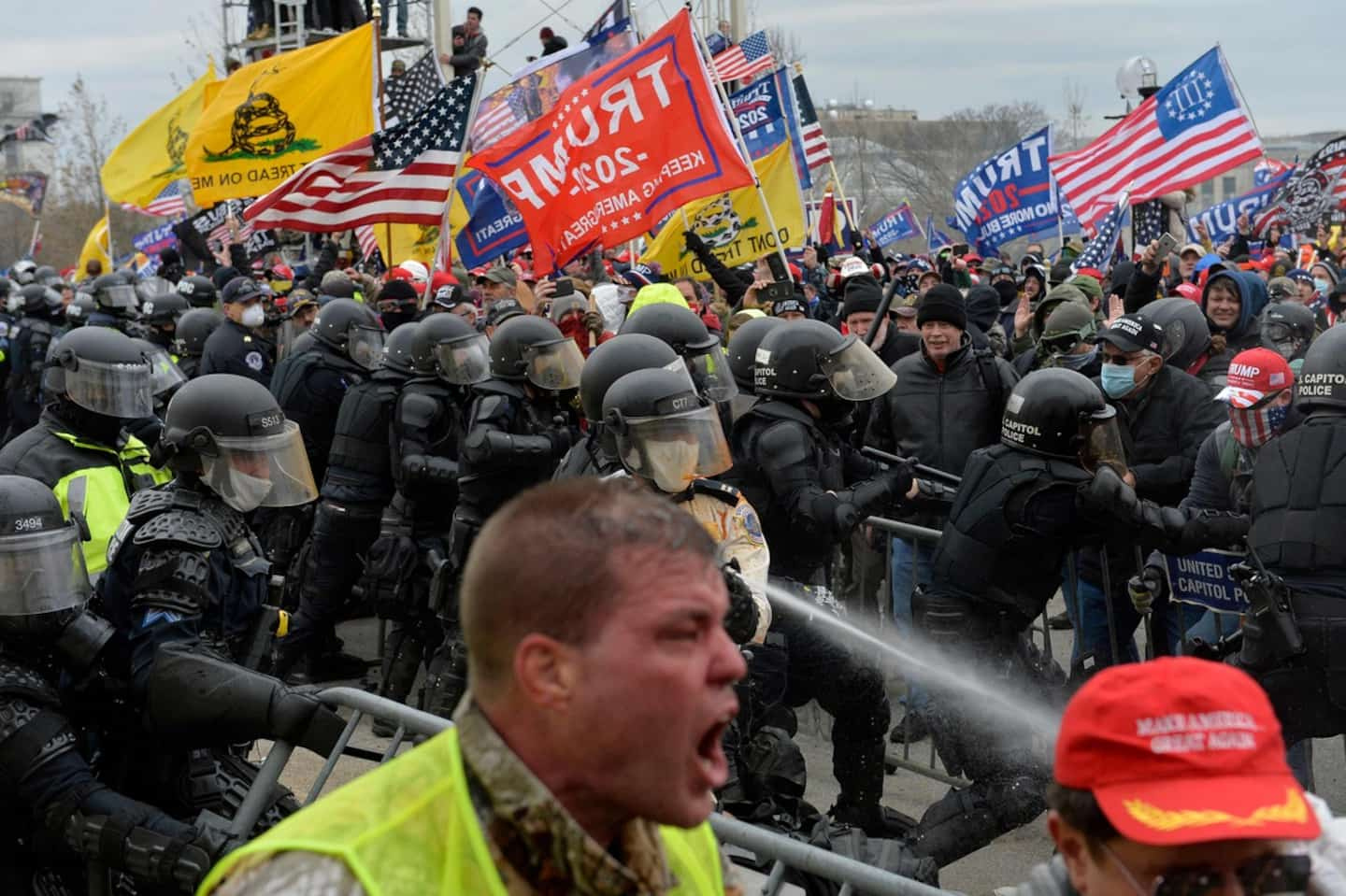 If the various subterfuges to invalidate the results of the 2020 election cause me great concern, another aspect of the American political situation troubles me just as much. The use of violence is increasingly seen as a legitimate political option.

Violence is no longer marginal

You may have read or heard recently from University of Chicago political science professor Robert Pape. He notes that the use of violence is no longer the preserve of a few marginalized people, and he estimates that between 10% and 15% of Americans believe that certain causes justify extreme means.

Pape is a specialist in security issues, and he directs the Chicago Project On Security

If you are among those who believe that the assault of January 6 was the exception, the work of Pape and his group will have the effect of a cold shower. The number of participants was undoubtedly higher that day, but the examples of violence abound.

No one escapes threats that are not only virtual. Last week, Democrat Pramila Jayapal received death threats from an individual who urged her to “return to her country” (she was born in India).

It wasn't a letter delivered to his office in Washington, an email, or one of those too many attempts at intimidation on social media. Police arrested the man as he walked, armed, down the street from Jayapal's home.

You may also remember that authorities intervened near the residence of Supreme Court Justice Brett Kavanaugh. An individual armed with a pistol and a knife could not bear the idea that this conservative judge could help to invalidate the judgment which decriminalized abortion.

I limit myself here in the number of examples, but know that Robert Pape is not alone in sounding the alarm. The Department of National Security and an official from the Carnegie Endowment for International Peace told The Hill that the number of threats has increased remarkably since 2016.

Yes, 2016, it was the advent of Donald Trump who cleared those who had worked on the margins until then. But there is more, this violence is also perceptible among progressive demonstrators. Hasn't Bernie Sanders been criticized for not controlling the outbursts of some of his supporters?

If the use of violence sometimes reflects the disarray and the fed up of part of the population, it cannot constitute an acceptable solution and it must be taken seriously. Like many American trends, this one has crossed the border.

Let's be vigilant, beware of "arsonists" and demand that our elected officials listen to the very legitimate grievances of all voters, and not just the demands of those who brought them to power.

1 Three deaths linked to the mysterious “rat disease” 2 Major fire in a construction company in Saint-Hubert 3 A “flying” greenhouse at the Botanical Garden 4 Controversial advertising: the CAQ takes stock 5 Héma-Québec: the agreement in principle ratified 6 [POLL] Festival d'été de Québec: which artists... 7 “Our world is on fire again”, denounces Prince... 8 Sexual assault: the sentence of André Boisclair known... 9 [PODCAST] The impact of medical TV series on the practice... 10 Excluded from the conservative race, Patrick Brown... 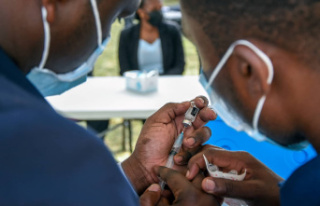